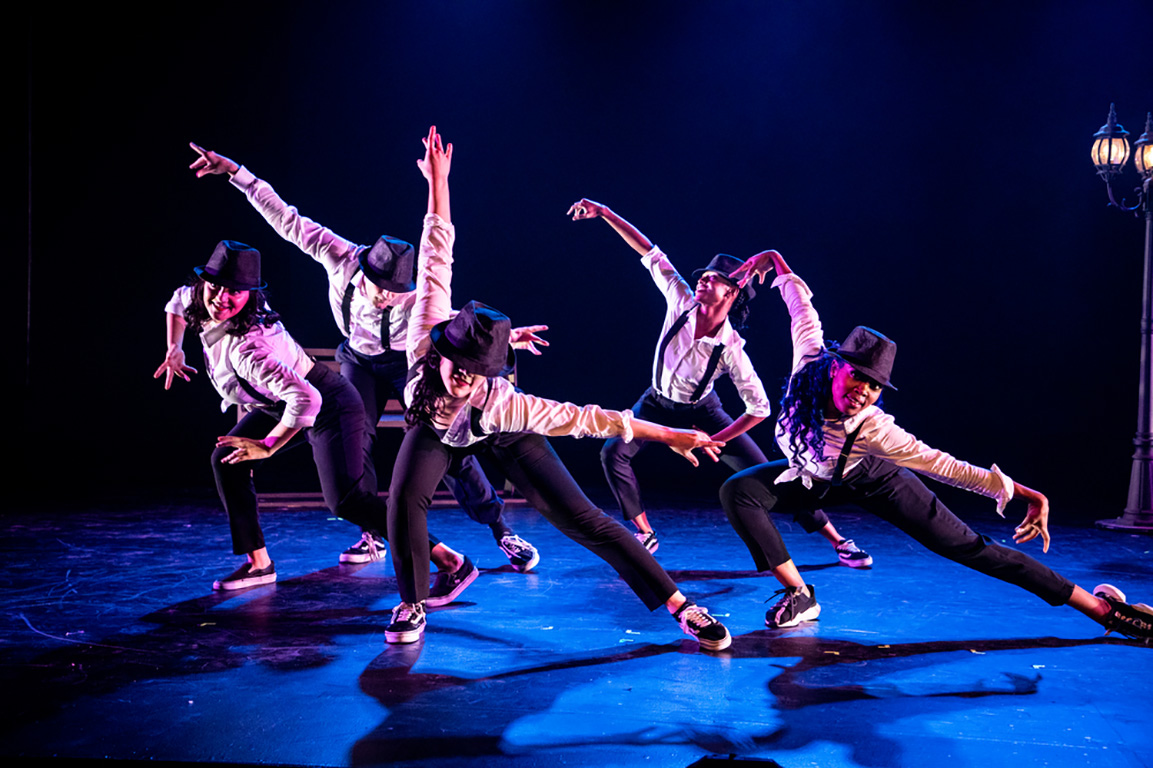 This event has ended

Join us for a virtual open house to give you a glimpse of life at AMDA. Learn more about our world-class faculty, unparalleled performing arts education and curriculum, the admissions process and a Q&A with our featured alumni!

Our virtual open house will be broadcasted via GoToWebinar.

Students and their families must register above for access to the webinar.

Review GoToWebinar's FAQs or call us with any questions!

Opportunities during the virtual event to win AMDA swag to be mailed to your home!

Immerse yourself in AMDA’s high caliber techniques and teaching style. Additionally, if you join our special workshop, you have the opportunity to be seen for potential dance scholarships to study at AMDA! 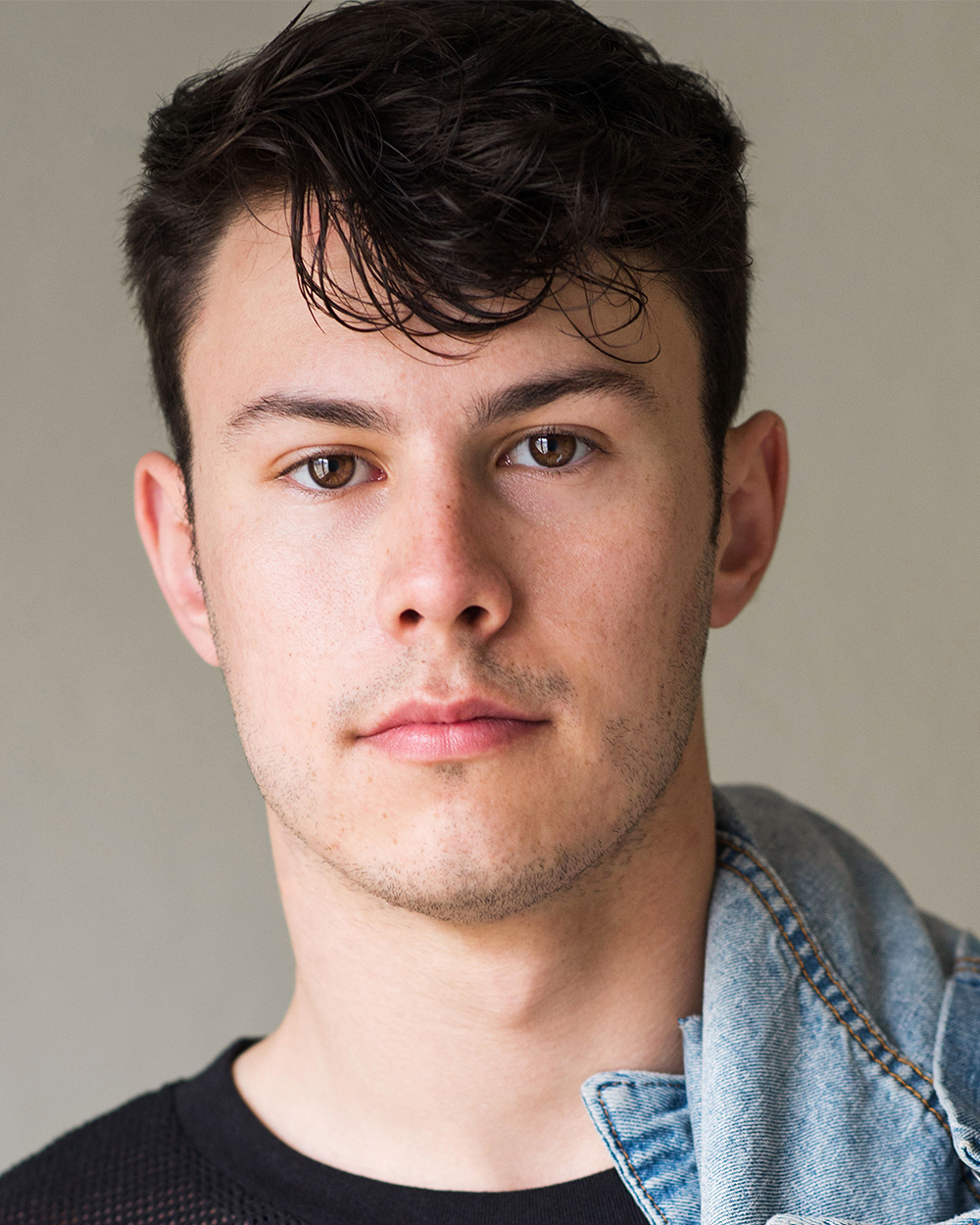 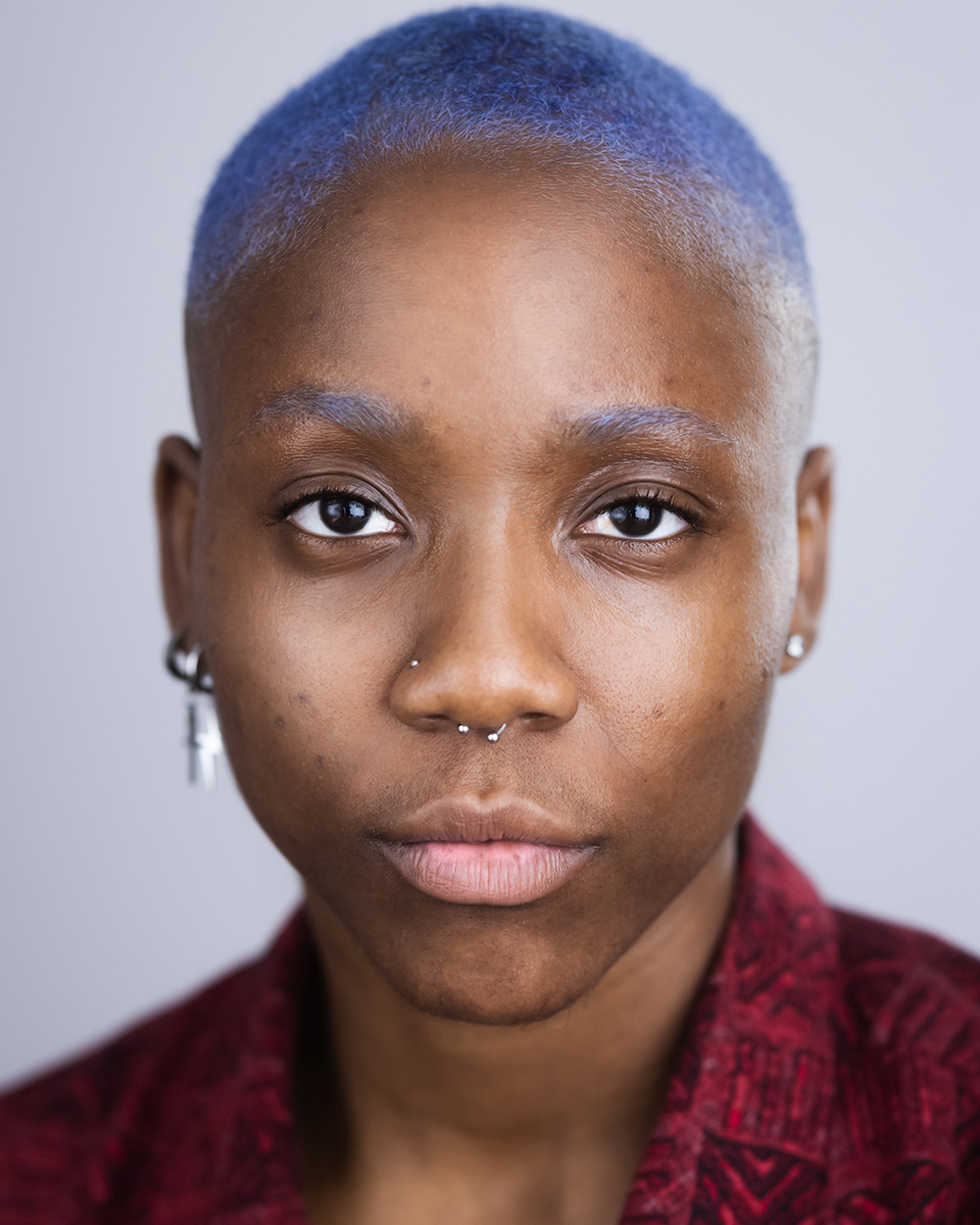 Jazz began his dance training at the age of three, studying at Expressions Dance, Structures Dance Academy, and Duke Ellington School of the Arts. After high school, he attended AMDA Los Angeles where he received his BFA in Dance Theatre. Jazz performed extensively and had his choreography featured in various productions at AMDA. Jazz has performed in the music videos for Alicia Keys’ “Love Looks Better,” Andy Allo’s “Angels Make Love,” Josh Dean’s “Drop Dead,” Gavin Turek’s “2AM,” and Danileigh’s “Levi High.” His modeling credits include shoots for BMW and Billionaire Boys Club. Jazz has choreographed for artist Andy Allo and for the Netflix series The Good Place. Jazz starred in a Kohl’s TV commercial and danced on the 2021 MTV Video Music Awards alongside Machine Gun Kelly. Jazz is a member of the IAF Dance Company in Los Angeles. He will be relocating to Europe in January, where he plans to launch his own dance company and continue his work as a model. Jazz aspires to star as the first Trans/non-binary artist on Broadway in iconic roles including ”Peter Pan,” “Leading Player” and “Rumpleteazer.” When he isn't dancing, Jazz enjoys a good book, meditation, and cooking gourmet vegan meals.

Get a sneak peak of the amazing teaching style and technique we can offer you here at AMDA. In addition, you have a chance to be seen by our faculty for potential dance scholarships for our High School Summer Conservatory and College Degree Programs!

If this date doesn't work for you, see our full list of AMDA open house dates.