The constant buzz of America's largest city doesn't just come from the lights of Broadway; it comes from the bohemian heritage of the West Village, the underground beats of Harlem and the arias soaring from the Met. Performers from every country and discipline are drawn to Manhattan to pursue their dreams. Now it's your turn.

When you attend AMDA New York, Broadway is your backyard. Our students are a vital part of the creative community here, and the city itself sets the scene for an innovative learning experience. An AMDA education is more than just studio training; it's a backstage pass to New York City's performing arts scene.

The Group Tours allow you to see classes during session, get tips on the audition process and receive an informative Admissions, Financial Services and Scholarship overview.

Virtual Campus Tour lets you experience a day in the life of an AMDA New York student virtually.

Open Houses may include demonstration classes, a tour of classroom and housing facilities and a Q&A with alumni, faculty and current students. 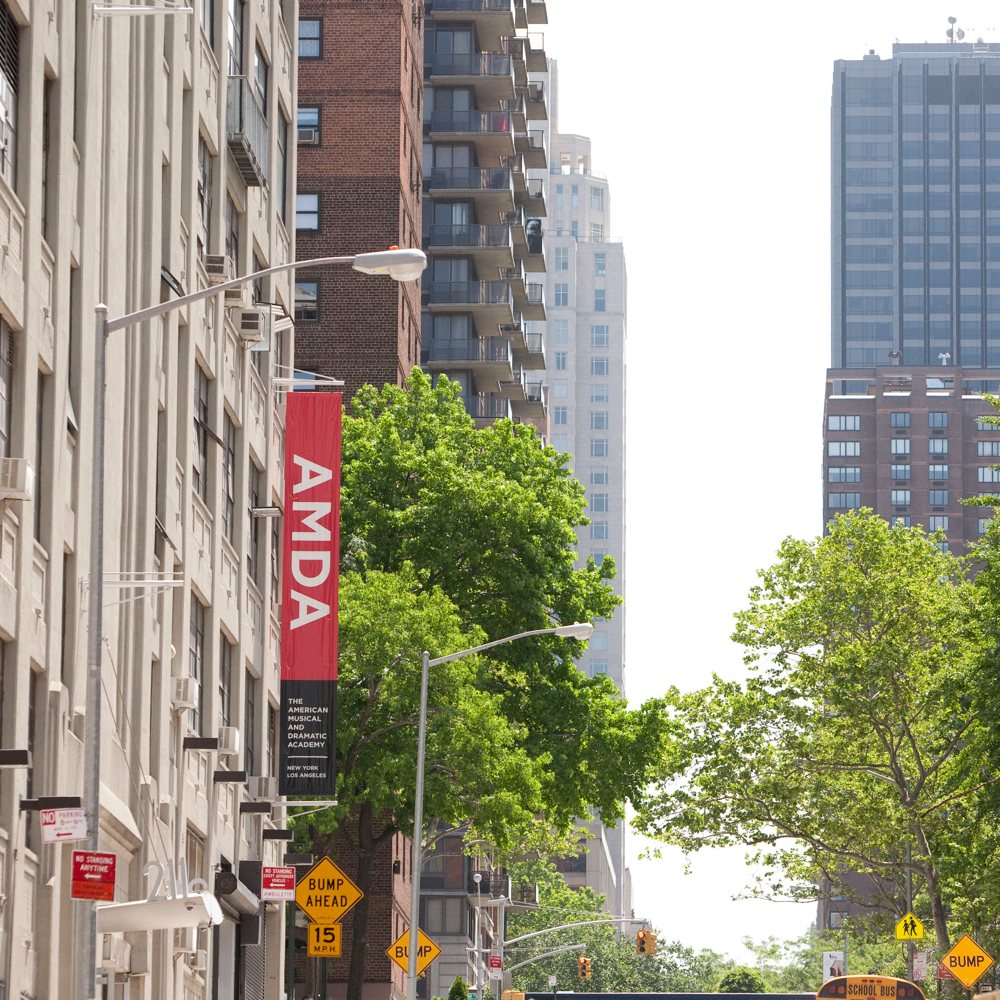 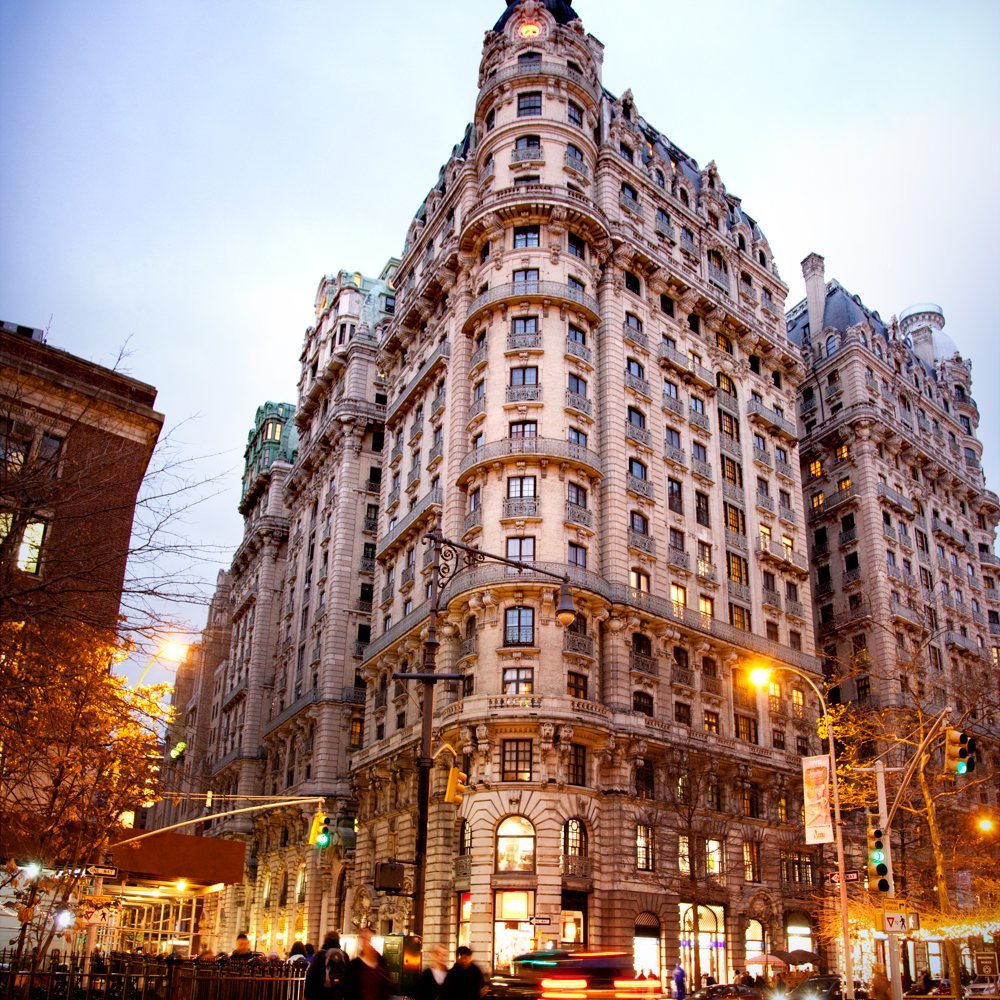 Ansonia AMDA's secondary location is at 73rd Street and Broadway in the Ansonia, a historic landmark beaux-arts building. This facility features a theatre, additional performance space, studios and private voice rooms. It also houses AMDA's advanced acting classes and serves as the venue for the drama showcases each term. 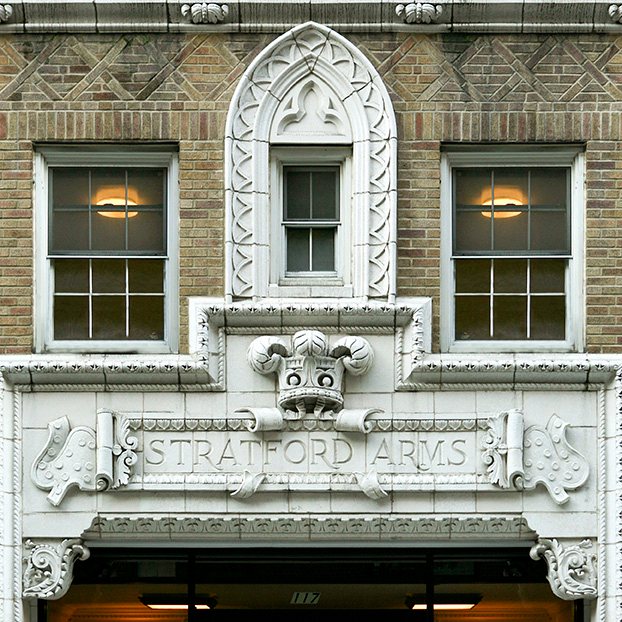 Stratford Arms Affectionately known to AMDA students as "the Strat," this historic brick hotel has been converted into New York City studio apartments. Build in 1928, the 10-story building is located on West 70th Street, just a short walk from the main campus. Each unit comes fully furnished with dressers, a desk and chair, a refrigerator, a sink and closet space. You'll have access to common areas that include a community kitchen, the Stratford Hideaway Lounge, laundry facilities, a spacious outdoor patio, and rehearsal studios. 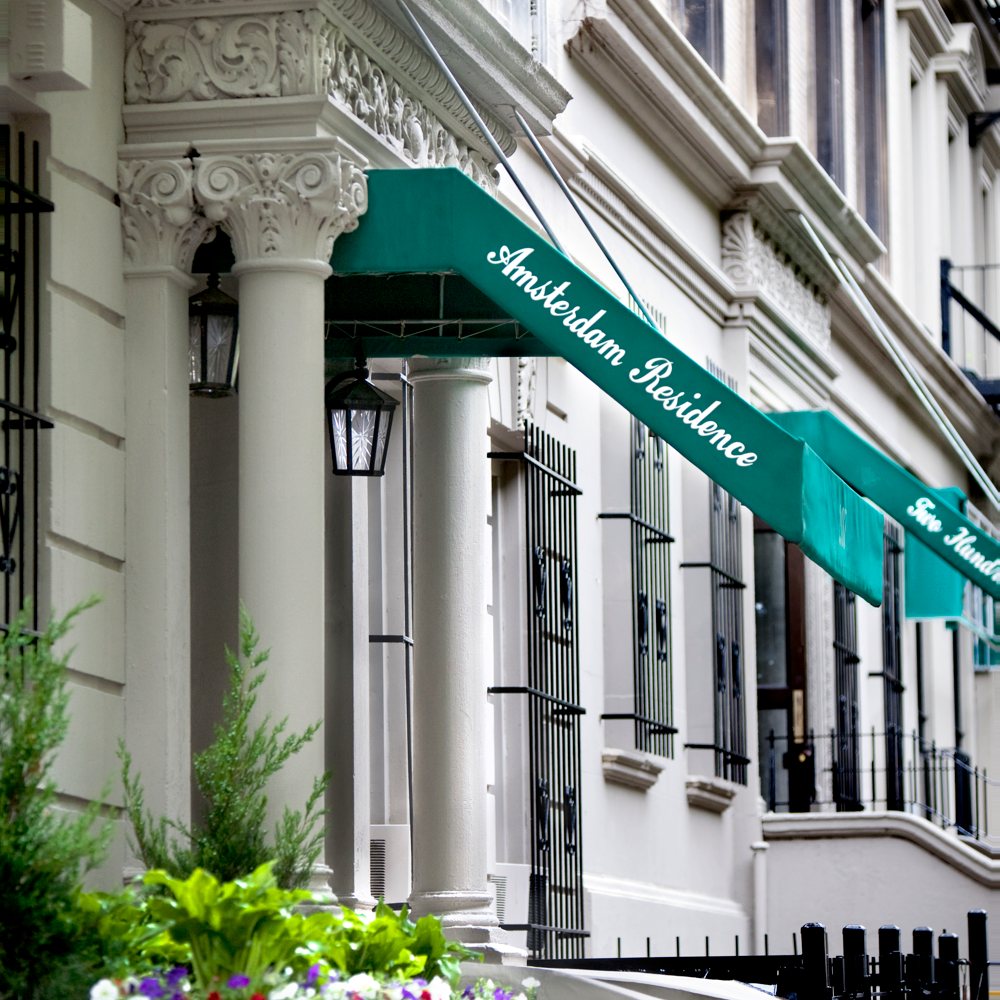 The Amsterdam Located on West 85th Street and a short walk from the main campus, the Amsterdam is a six-story neoclassical building complete with keystone and column details. Each furnished studio apartment includes dressers, a desk and chair, a refrigerator, a sink and closet space. You'll have shared use of a community kitchen, a student lounge and laundry facilities. 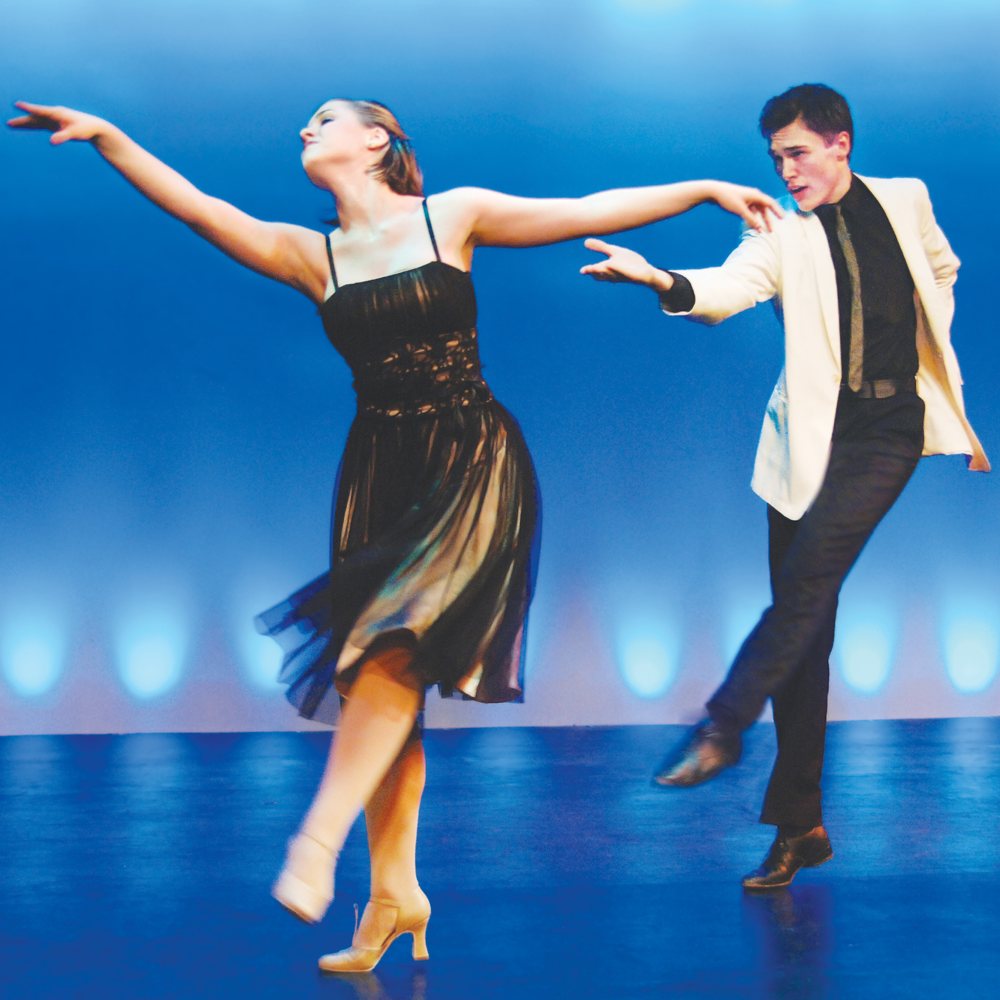 Performance Theatre AMDA New York features a theatre for learning, skill development and performance. The Ansonia Building features a 100-seat, black box-style theatre equipped with two dressing rooms, a costume shop, a workshop, and backstage space and prop storage. The climate-controlled theatre has dedicated lighting and a sound system and can be arranged in multiple layouts. 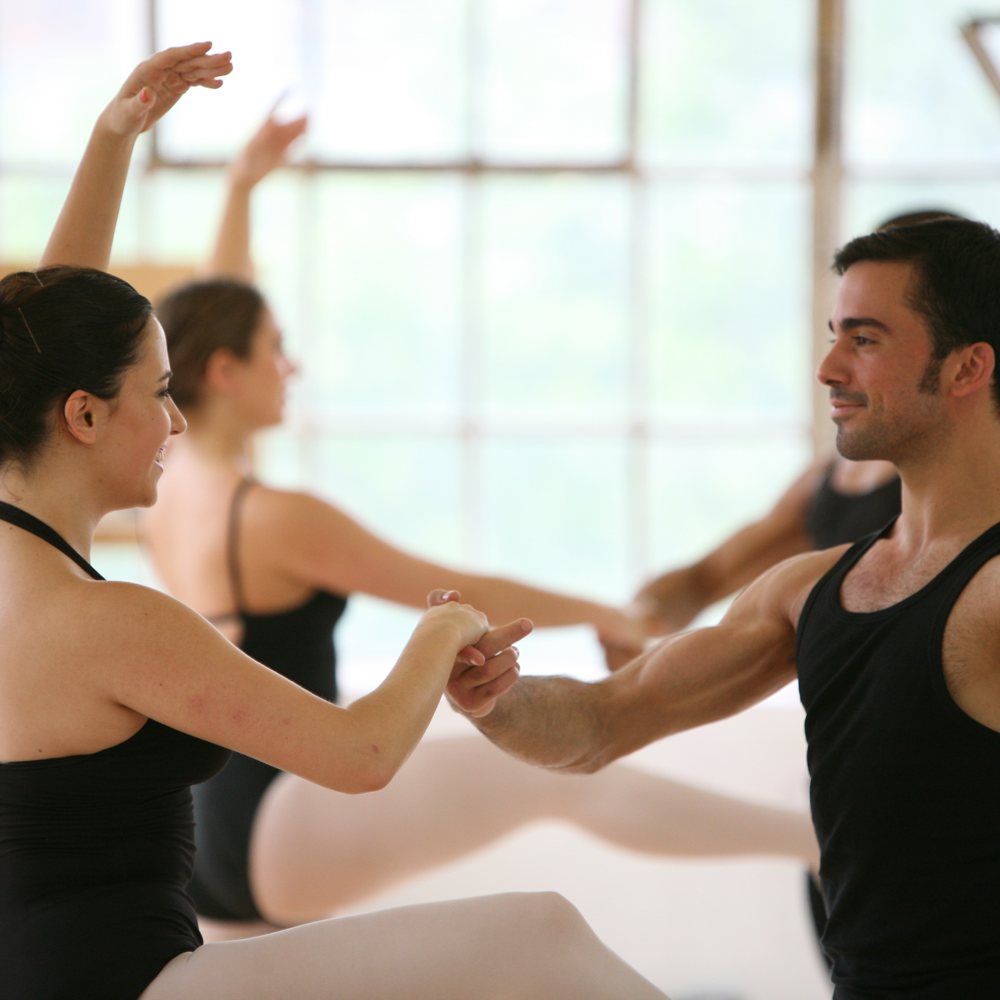 Rehearsal Space AMDA provides plenty of places to train outside of the classroom, including newly renovated studios and private voice rooms. These spaces also include a range of stereo and audiovisual equipment, pianos, ballet barres and sprung floors in the dance studios, and cabaret tables, blocks and other rehearsal equipment. All rehearsal studios are available to students outside of scheduled course times. 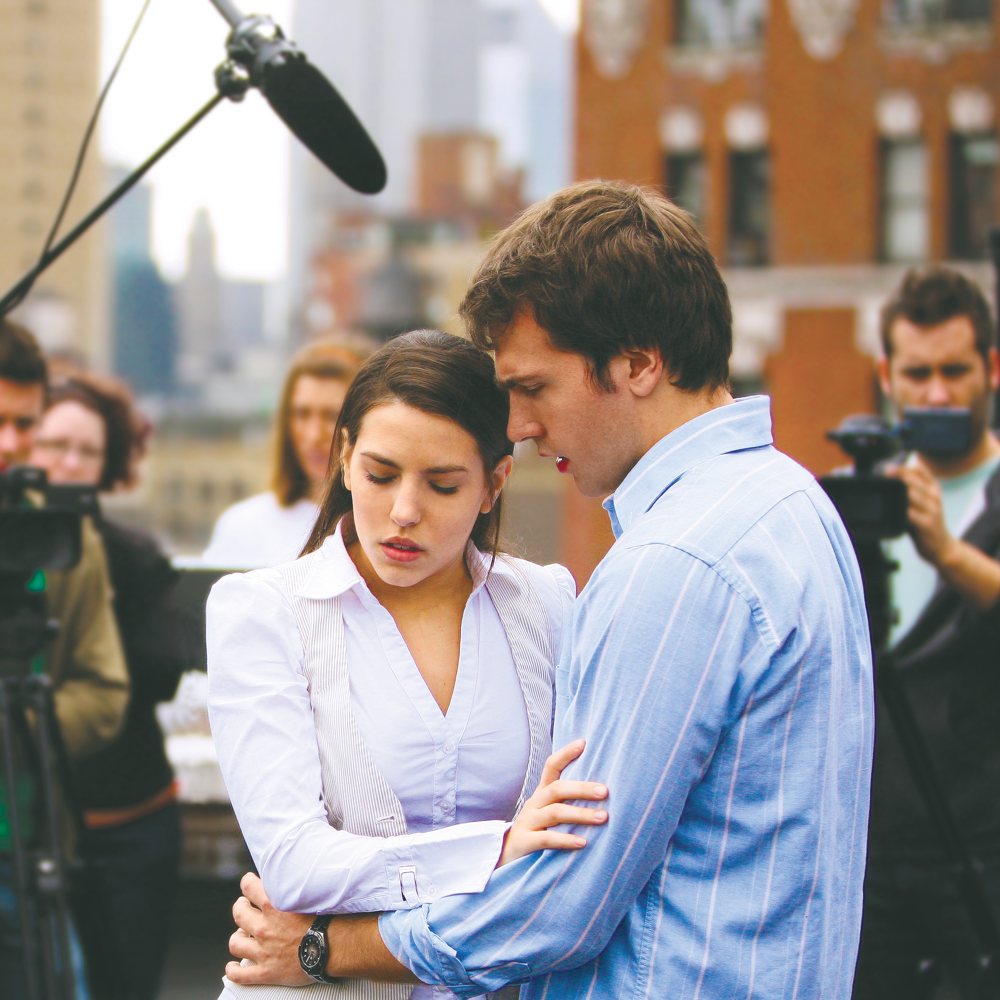 Film, TV and Editing Facilities AMDA provides the latest technological resources devoted to filmmaking and TV show creation, including full shooting setups with lighting instruments, cameras and playback and editing equipment. With these and other professional equipment, you get the opportunity to feel what it's like to perform on camera and see firsthand how these productions come to life. 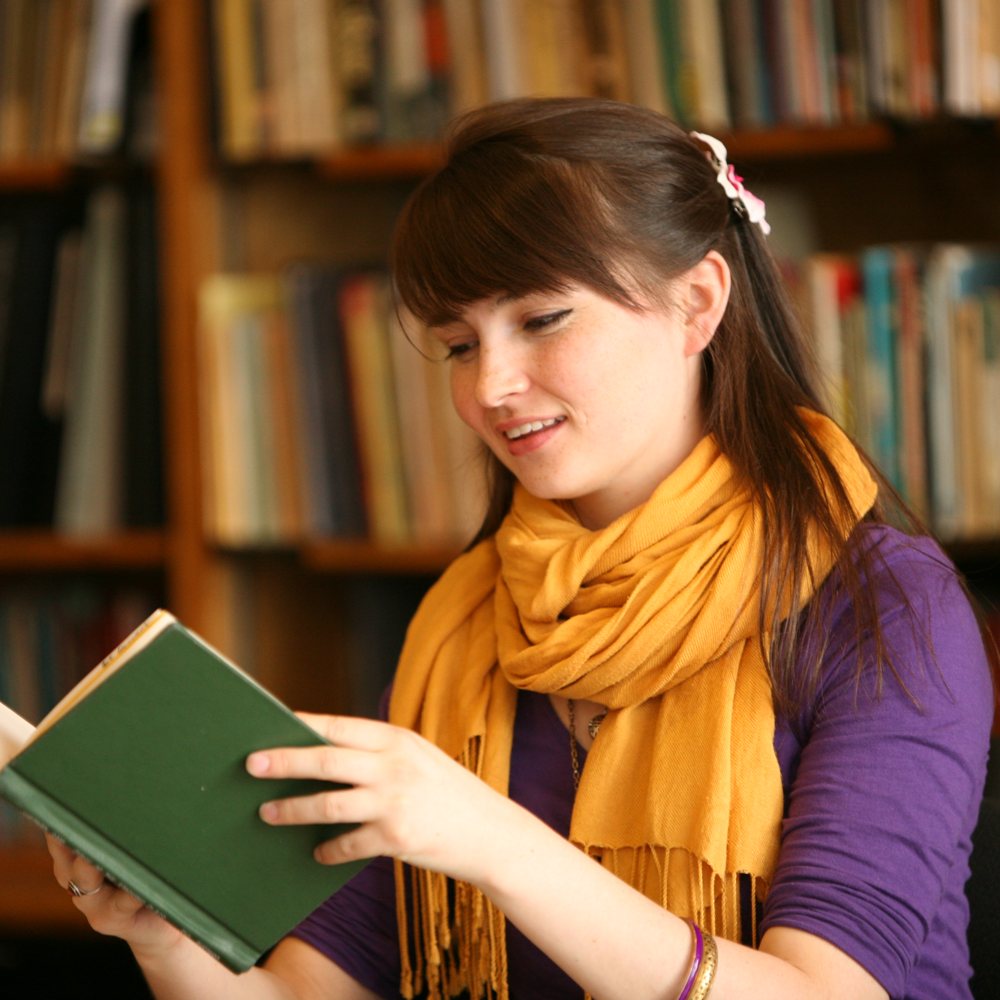 Performing Arts Library In the AMDA New York Performing Arts Library, you'll find an extensive collection of performance material including music, libretti, and plays. The library also holds large CD and DVD collections that may be viewed on the multiple computer stations available to patrons. In addition to material on-site, New Yorkers may access the library facilities of the New York Public Library, notably the Library for the Performing Arts located in Lincoln Center. This building houses some of the finest theatre script collections in the world and is located just a few blocks away from AMDA NY. 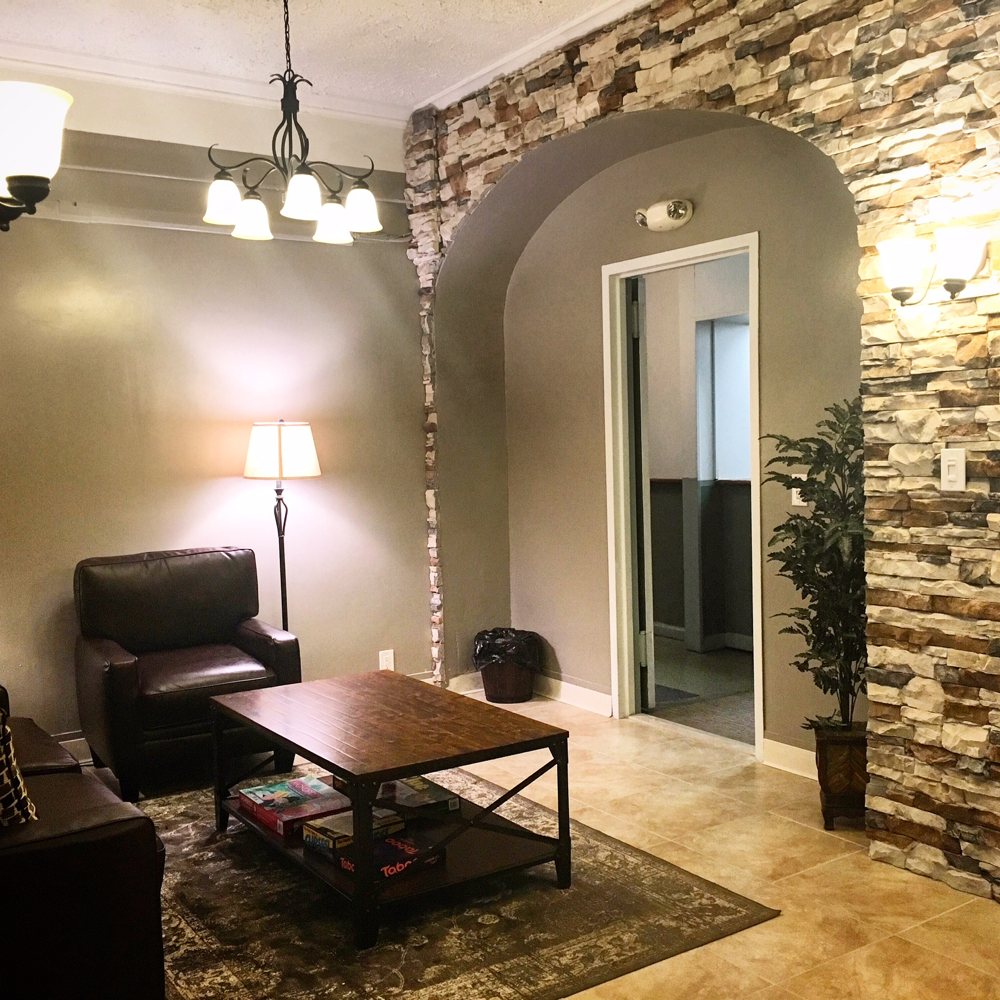 Student Lounges Both AMDA residence halls provide lounges where students can enjoy a movie night with fellow classmates and Resident Advisors, access free Wi-Fi to complete homework assignments, or relax with dinner and a good book! 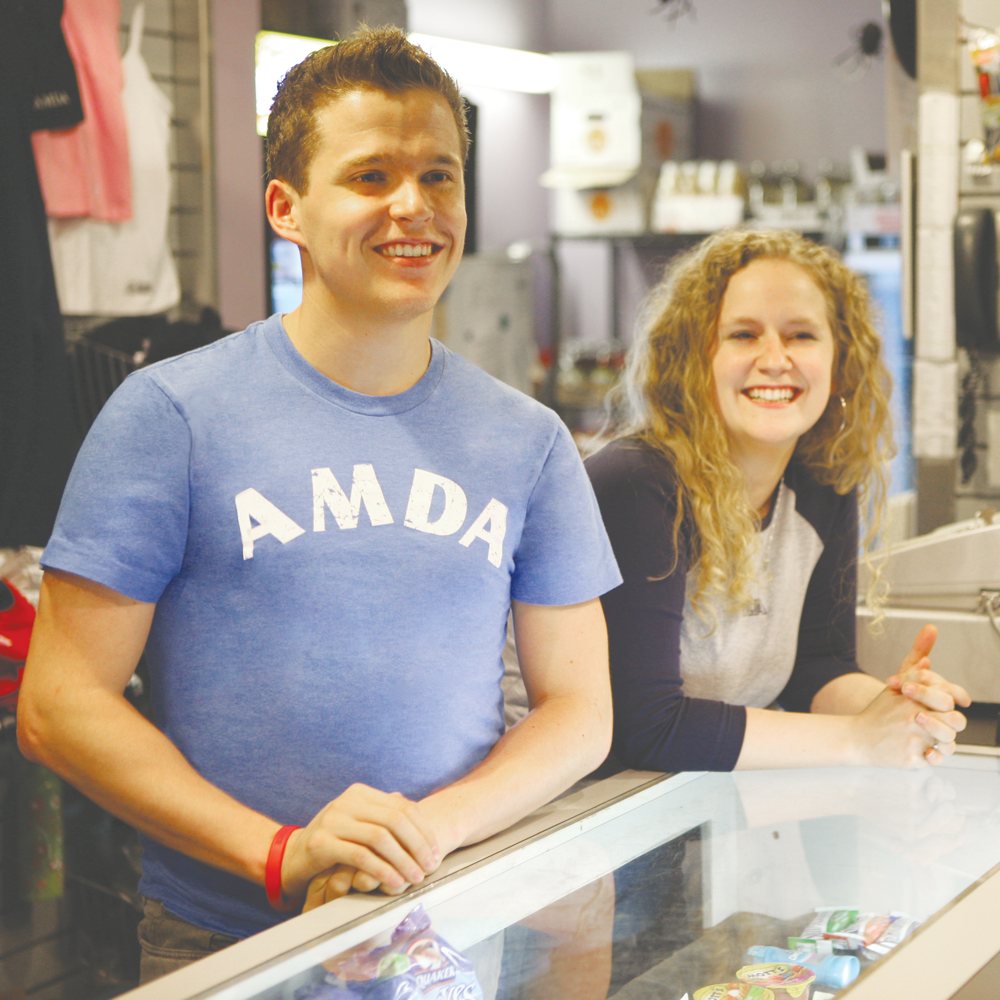 Student Store At the AMDA store, you can load up on course materials, official AMDA clothing and school gear, and other supplies. Or just stop in for a recharge, choosing from the daily selection of sandwiches, wraps and healthy snack foods. 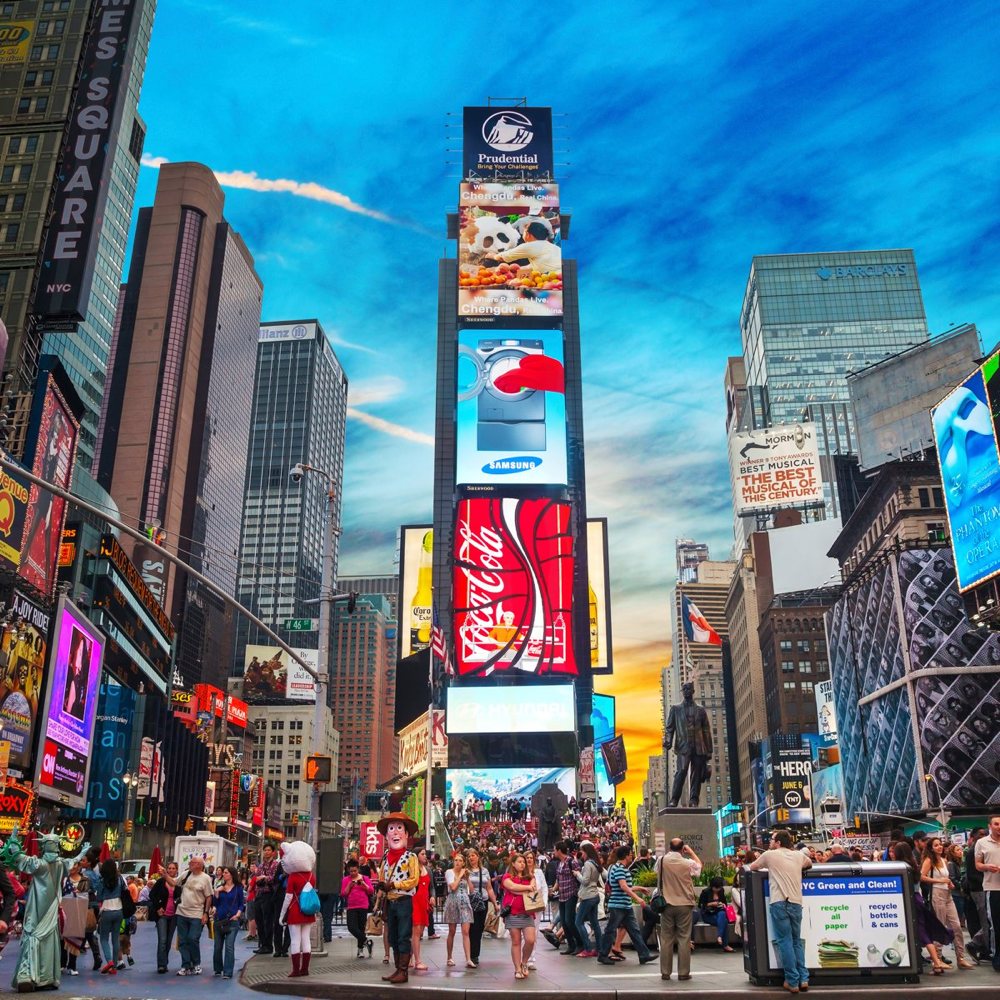 Times Square Times Square is a major commercial intersection and a neighborhood in Midtown Manhattan, New York City, at the junction of Broadway (now converted into a pedestrian plaza) and Seventh Avenue and stretching from West 42nd to West 47th Streets. Times Square - iconified as "The Crossroads of the World", is the brightly illuminated hub of the Broadway Theater District, one of the world's busiest pedestrian intersections, and a major center of the world's entertainment industry. 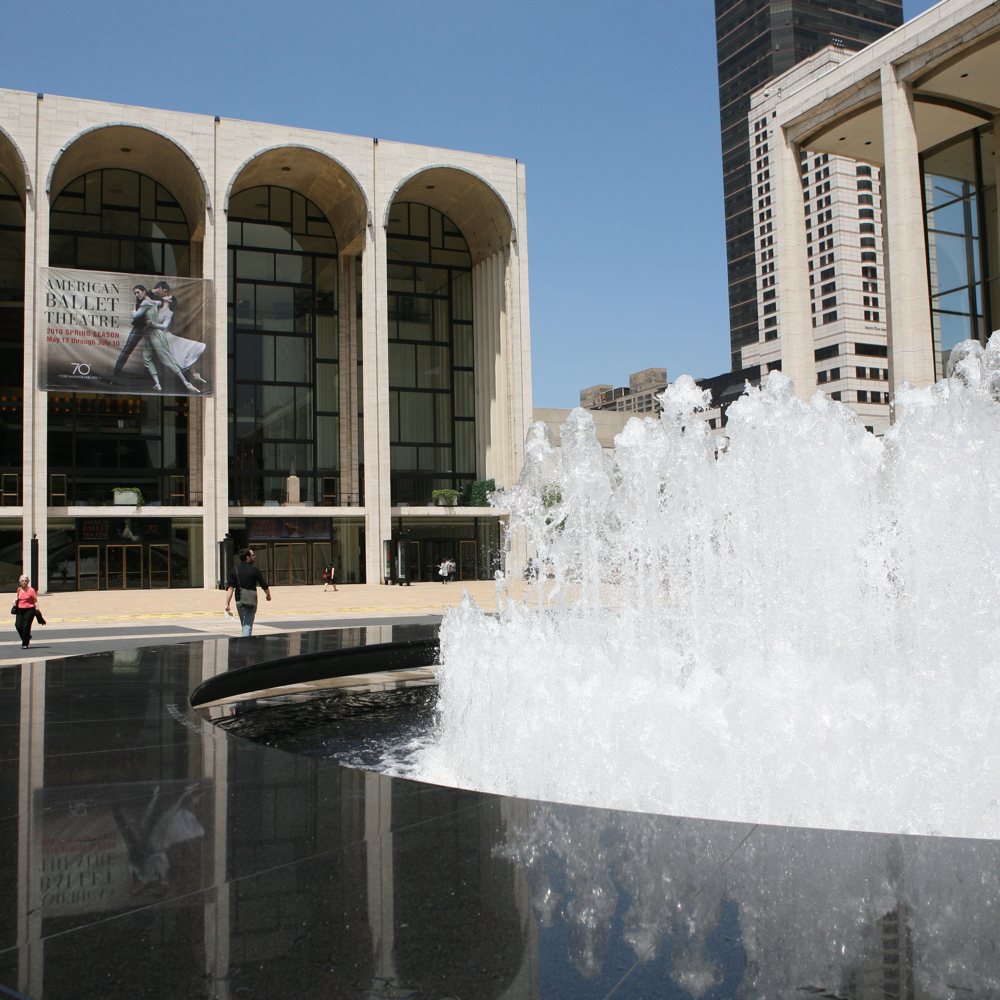 Lincoln Center Lincoln Center for the Performing Arts is a 16.3-acre complex of buildings in the Lincoln Square neighborhood of Manhattan in New York City. 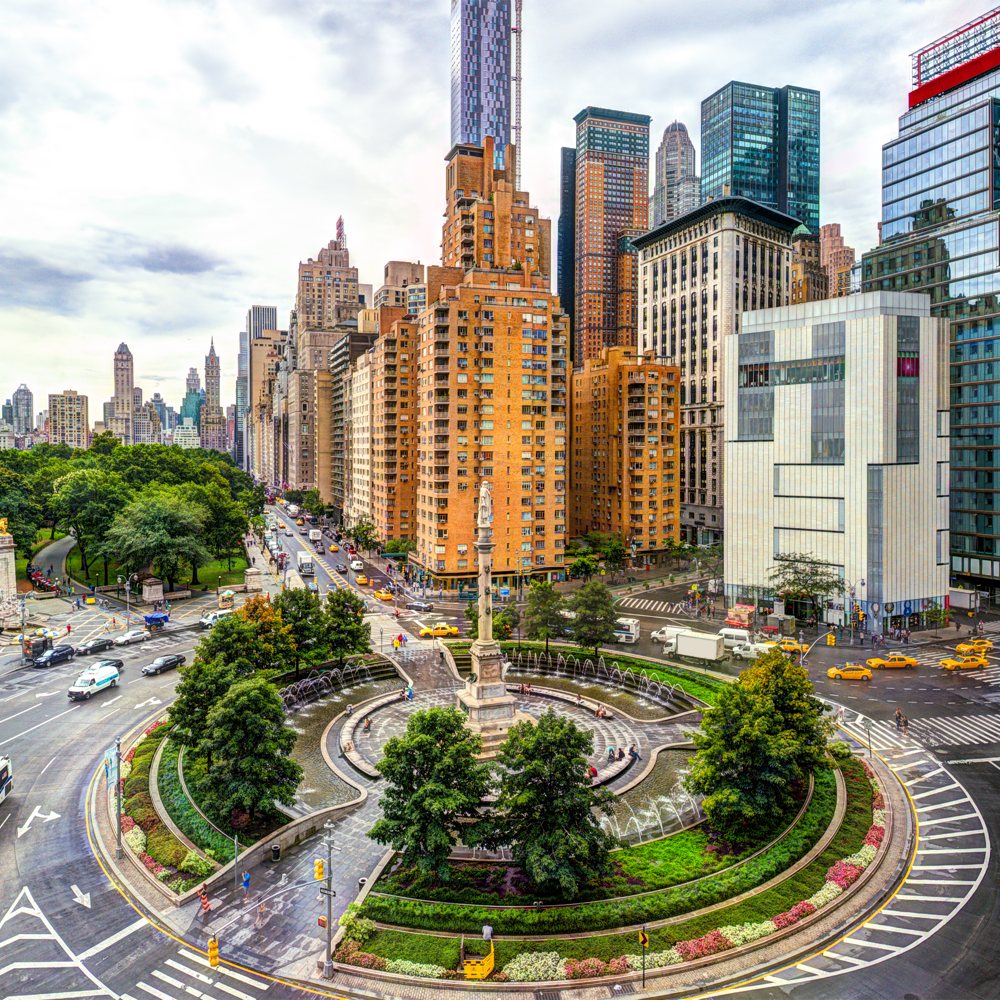 Columbus Circle Columbus Circle, named for Christopher Columbus, is a traffic circle and heavily trafficked intersection in the New York City borough of Manhattan. It is the point from which all official distances from New York City are measured. The name is also used for the neighborhood a few blocks around the circle in each direction. To the south of the circle lies Hell's Kitchen, also known as "Clinton", and the Theater District, and to the north is the Upper West Side. 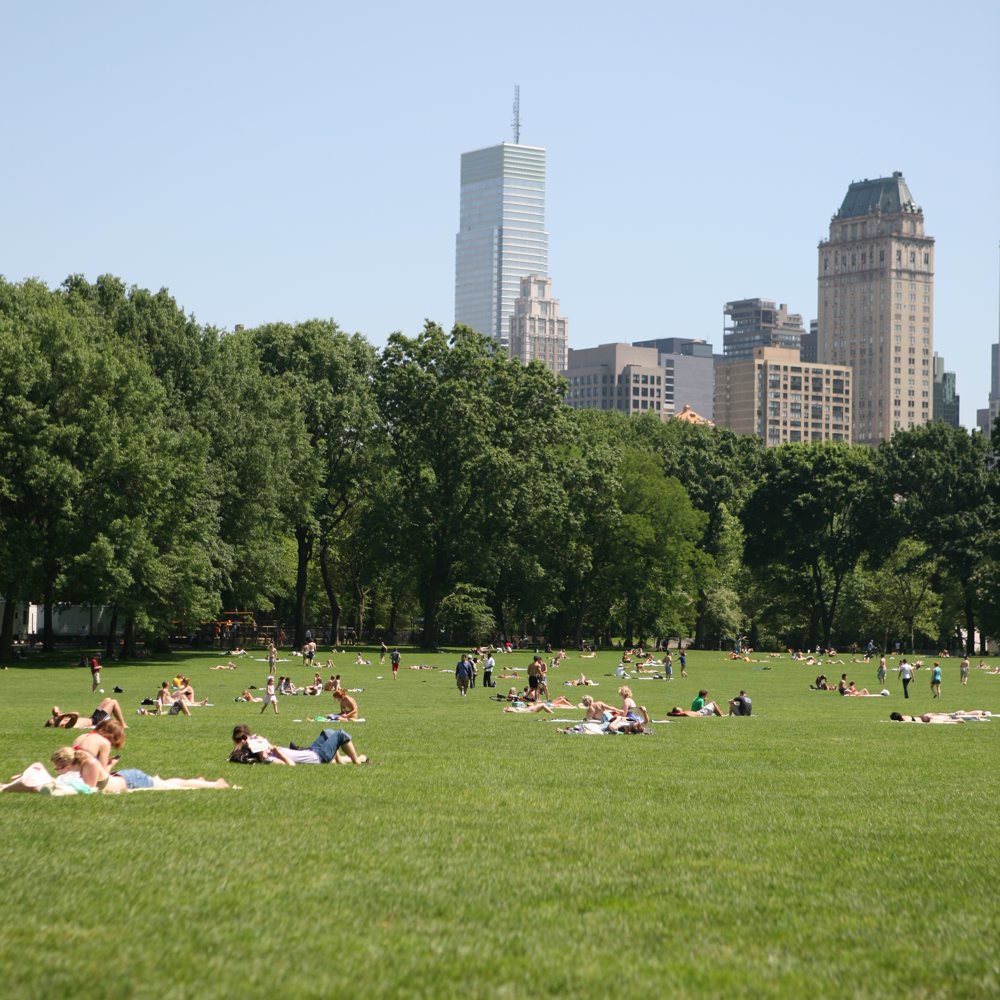 Central Park Central Park is an urban park in the New York City borough of Manhattan. It was initially opened in 1857, on 778 acres of city-owned land (it is 843 acres today). In 1858, Frederick Law Olmsted and Calvert Vaux won a design competition to improve and expand the park with a plan they titled the Greensward Plan. Construction began the same year, continued during the American Civil War, and was completed in 1873. Central Park is the most visited urban park in the United States.

Are you planning a trip to AMDA New York? The information below will help you to find appropriate accommodations for your stay. Have you signed up to attend one of our Open Houses? If you have any other questions about your trip to AMDA, please feel free to call us at 800-367-7908. 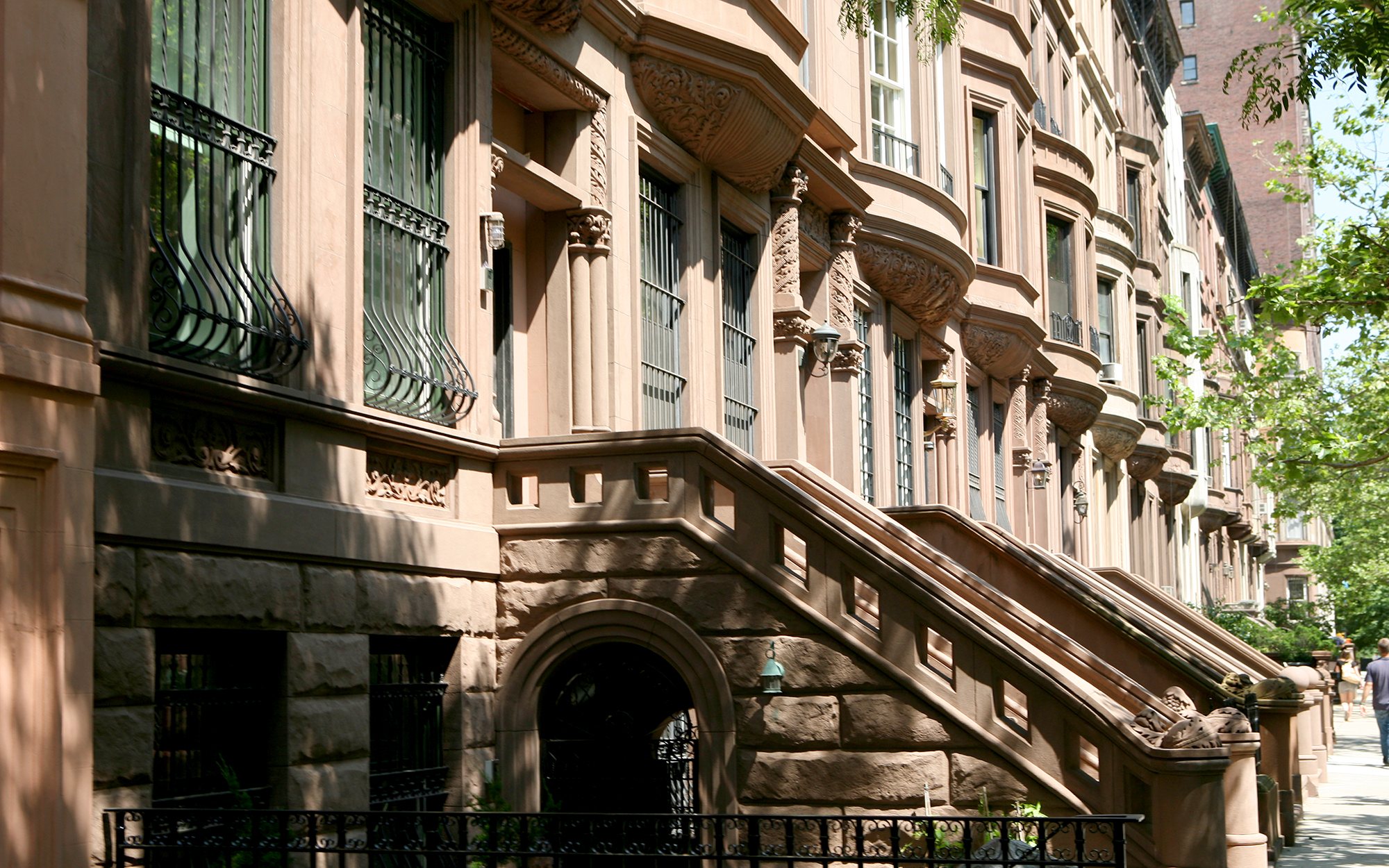 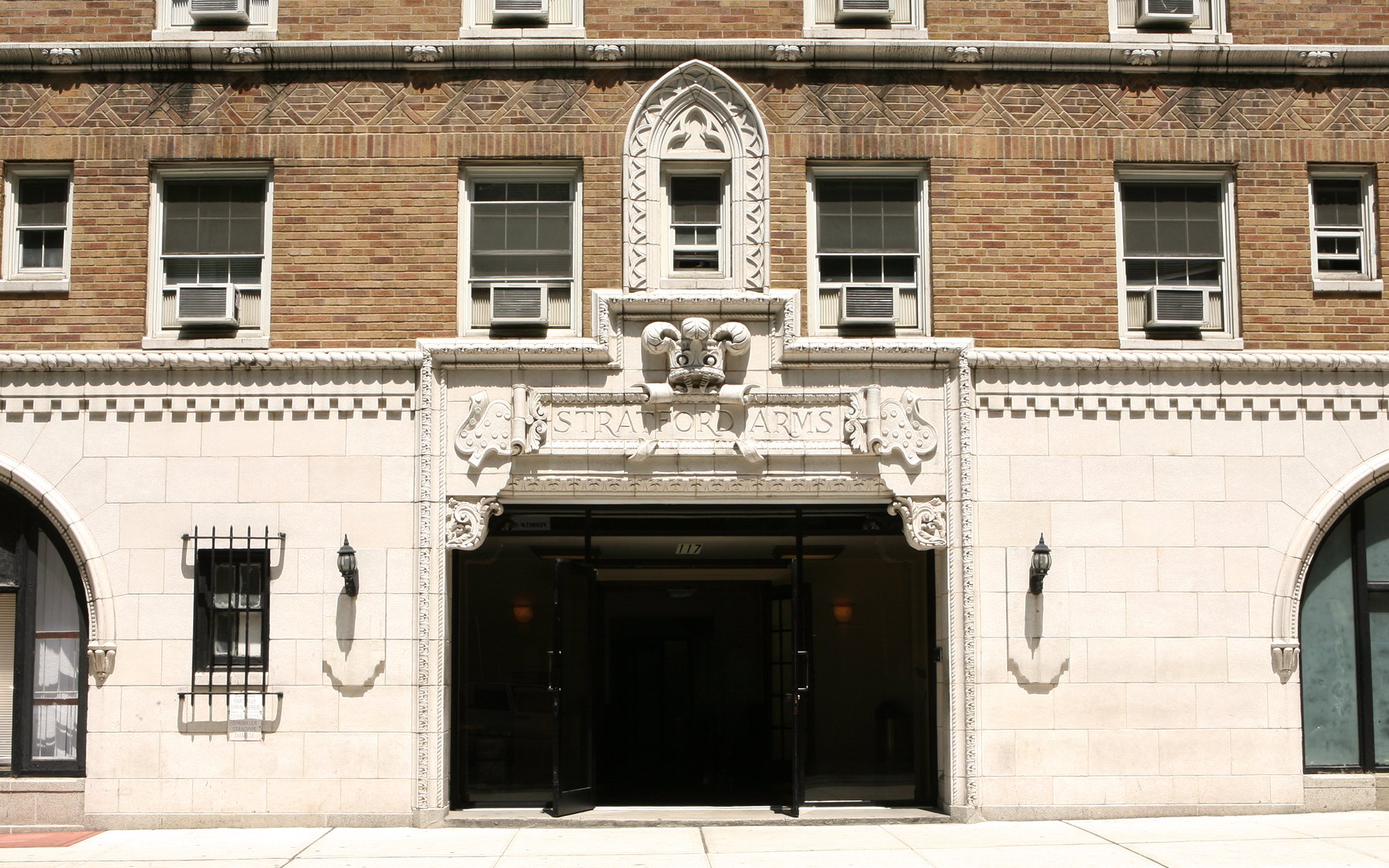 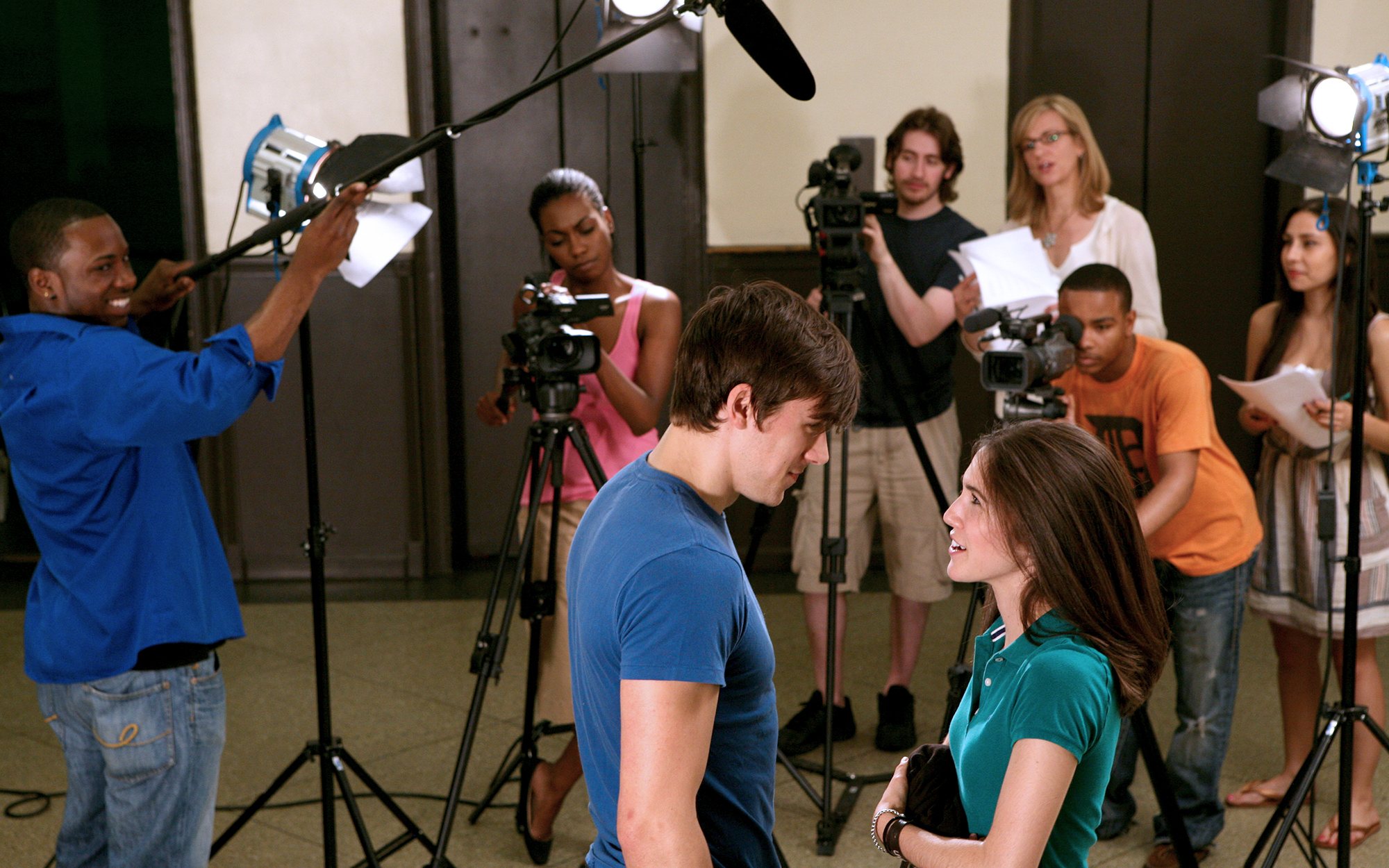 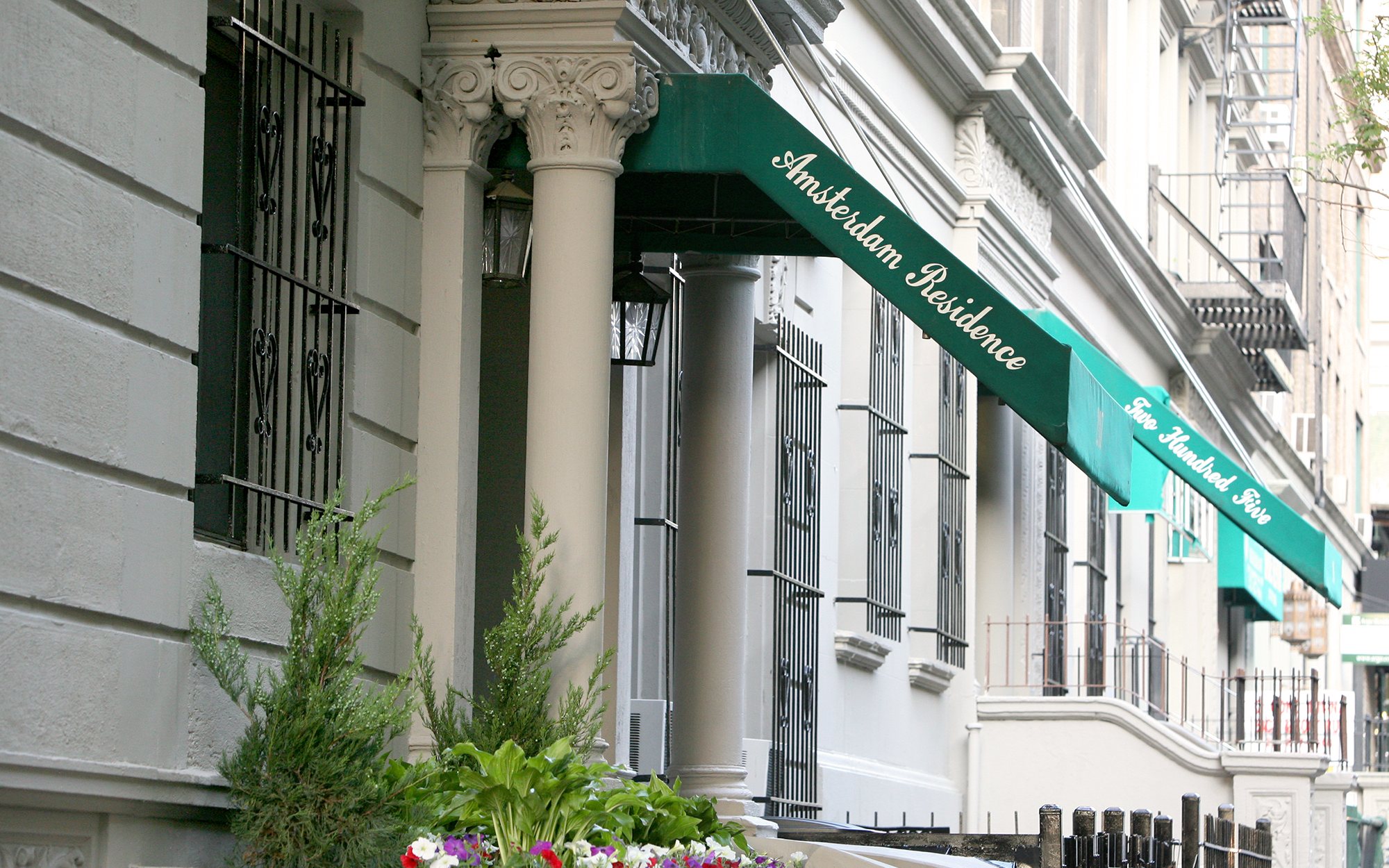 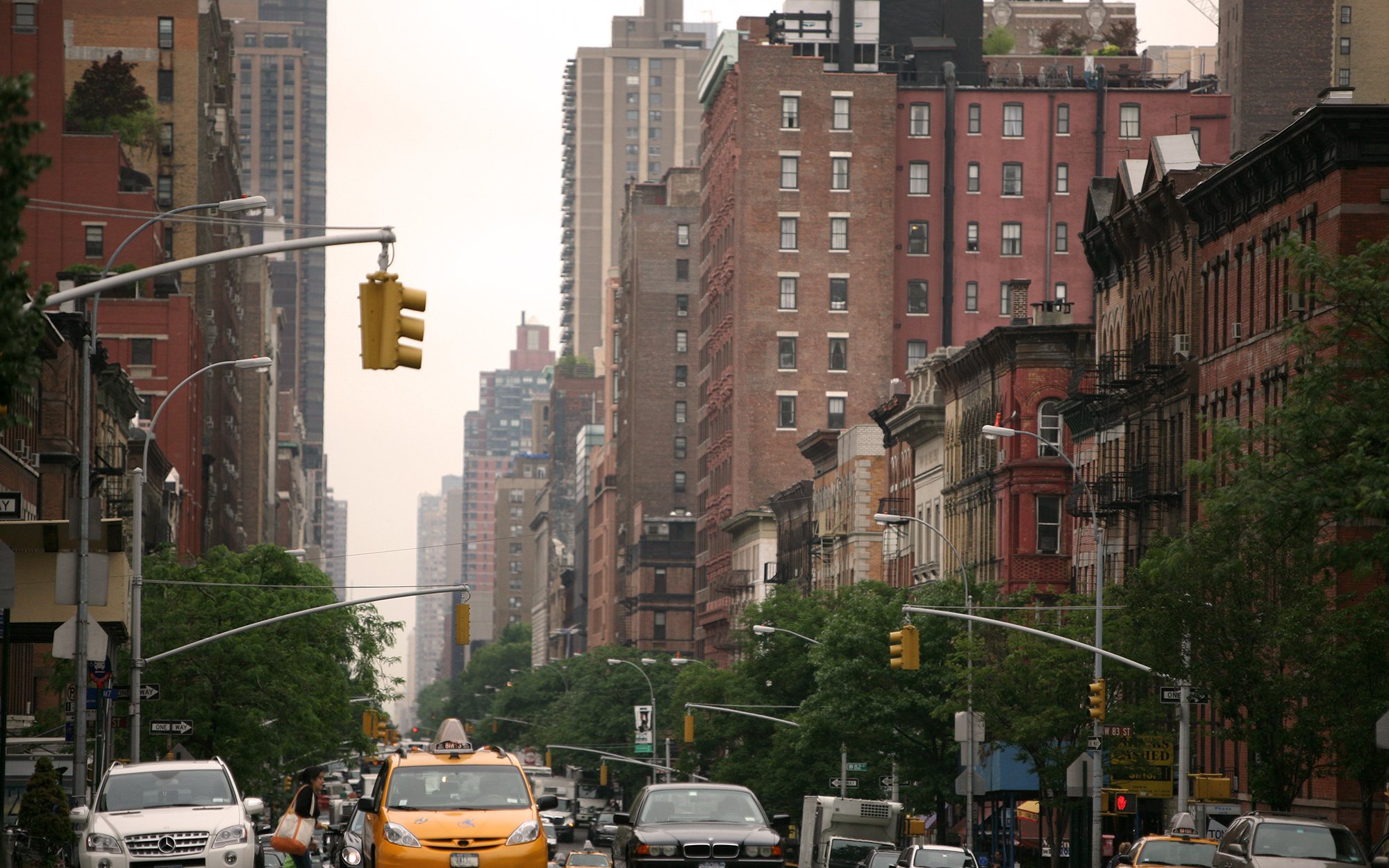 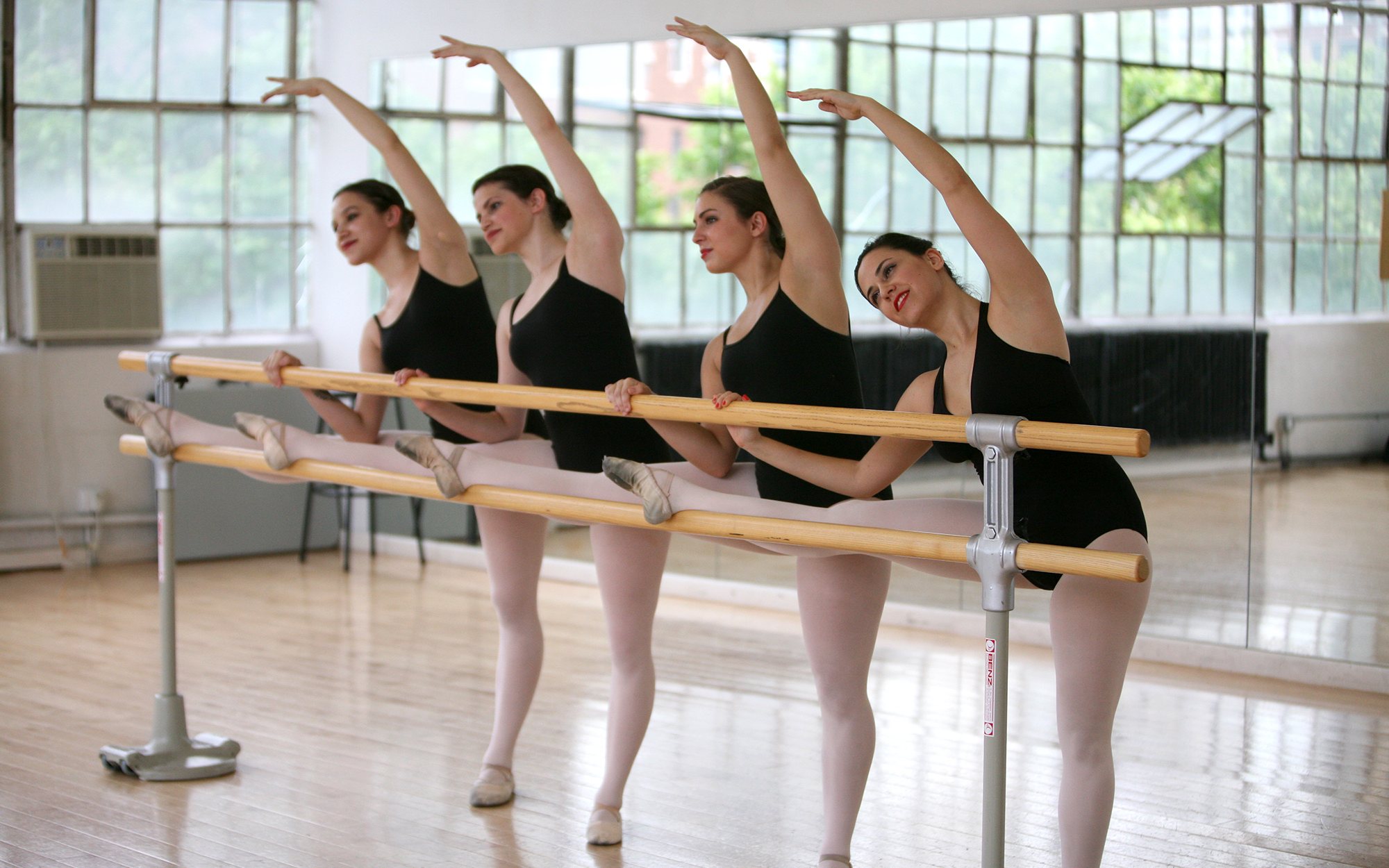 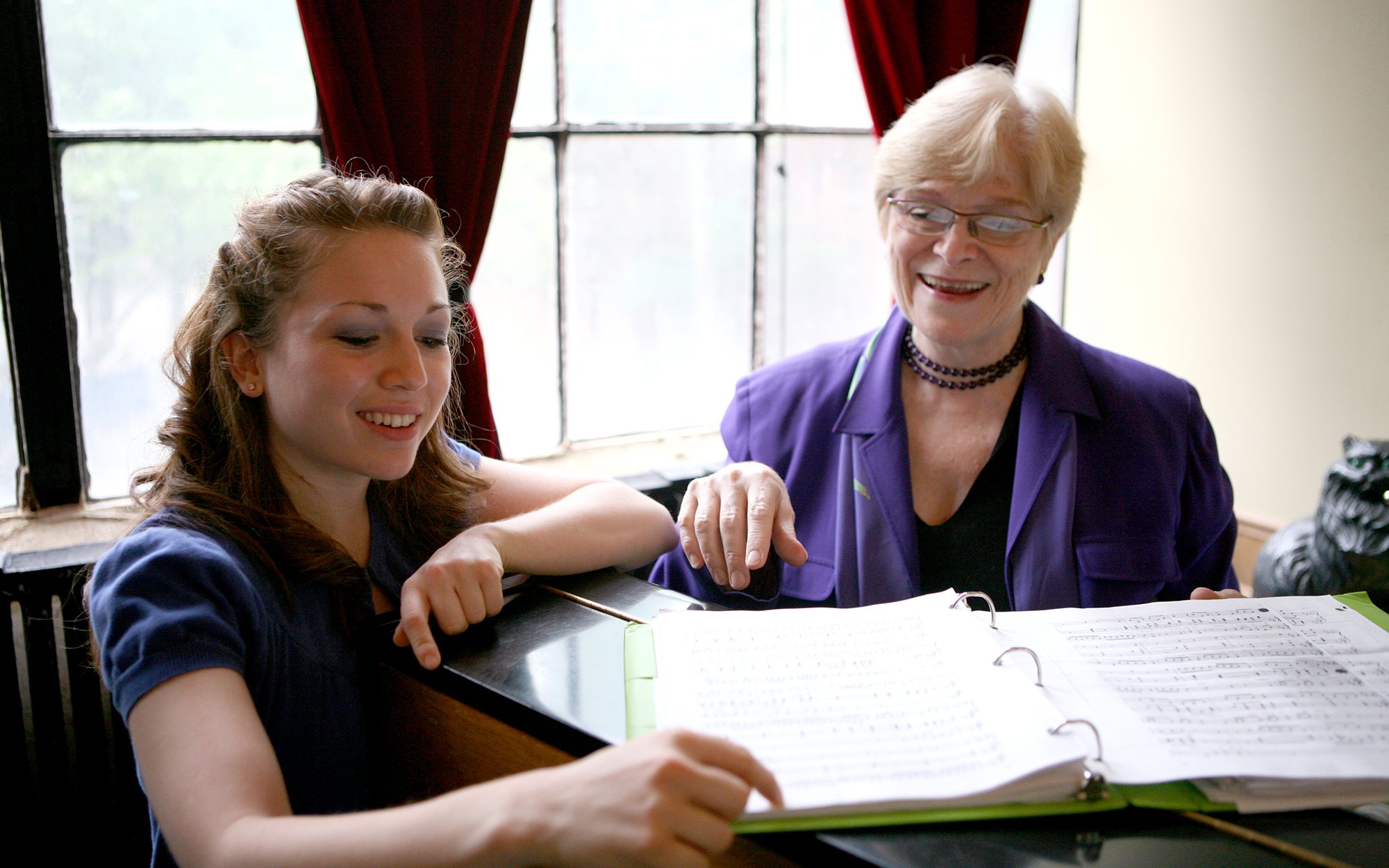 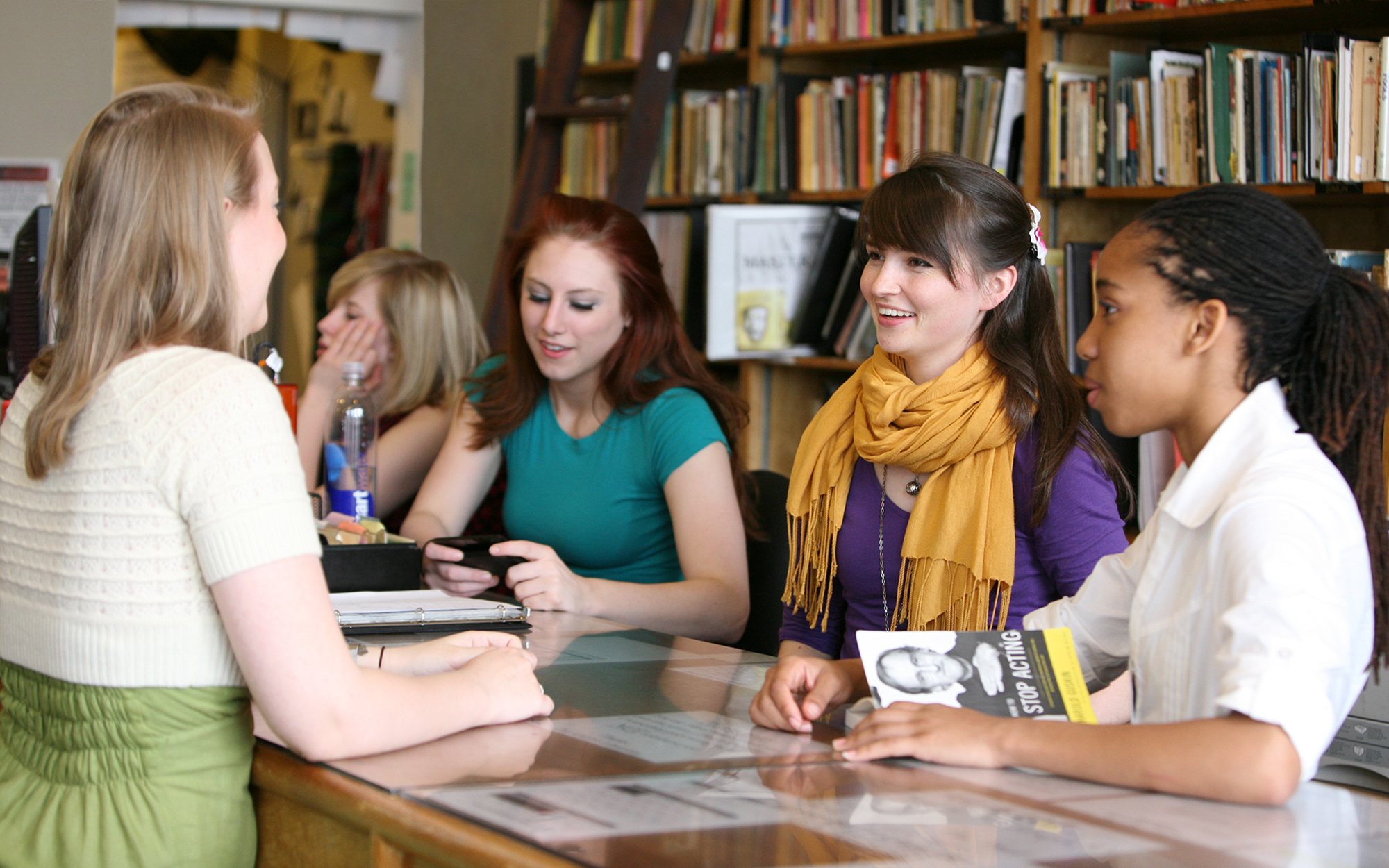 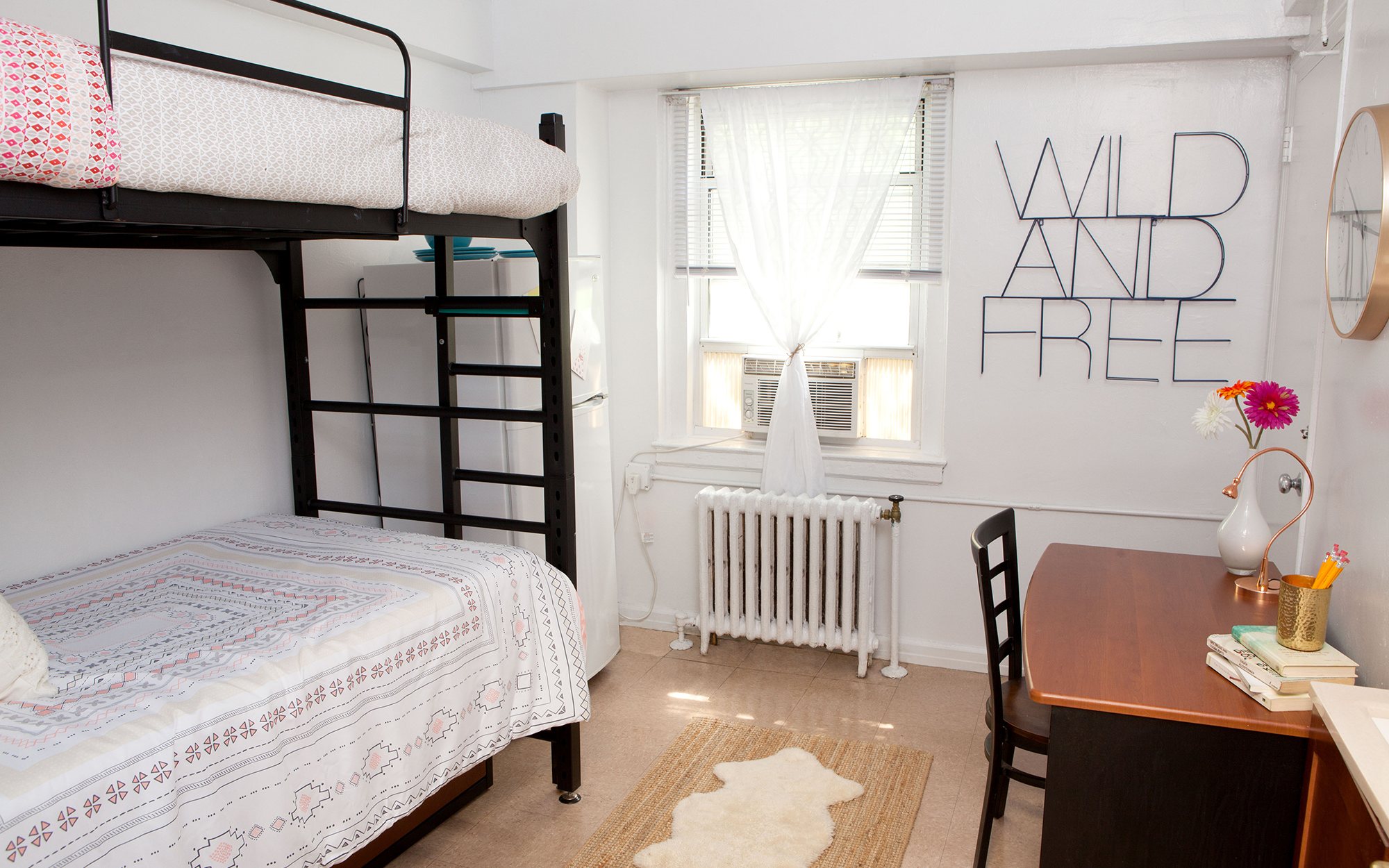 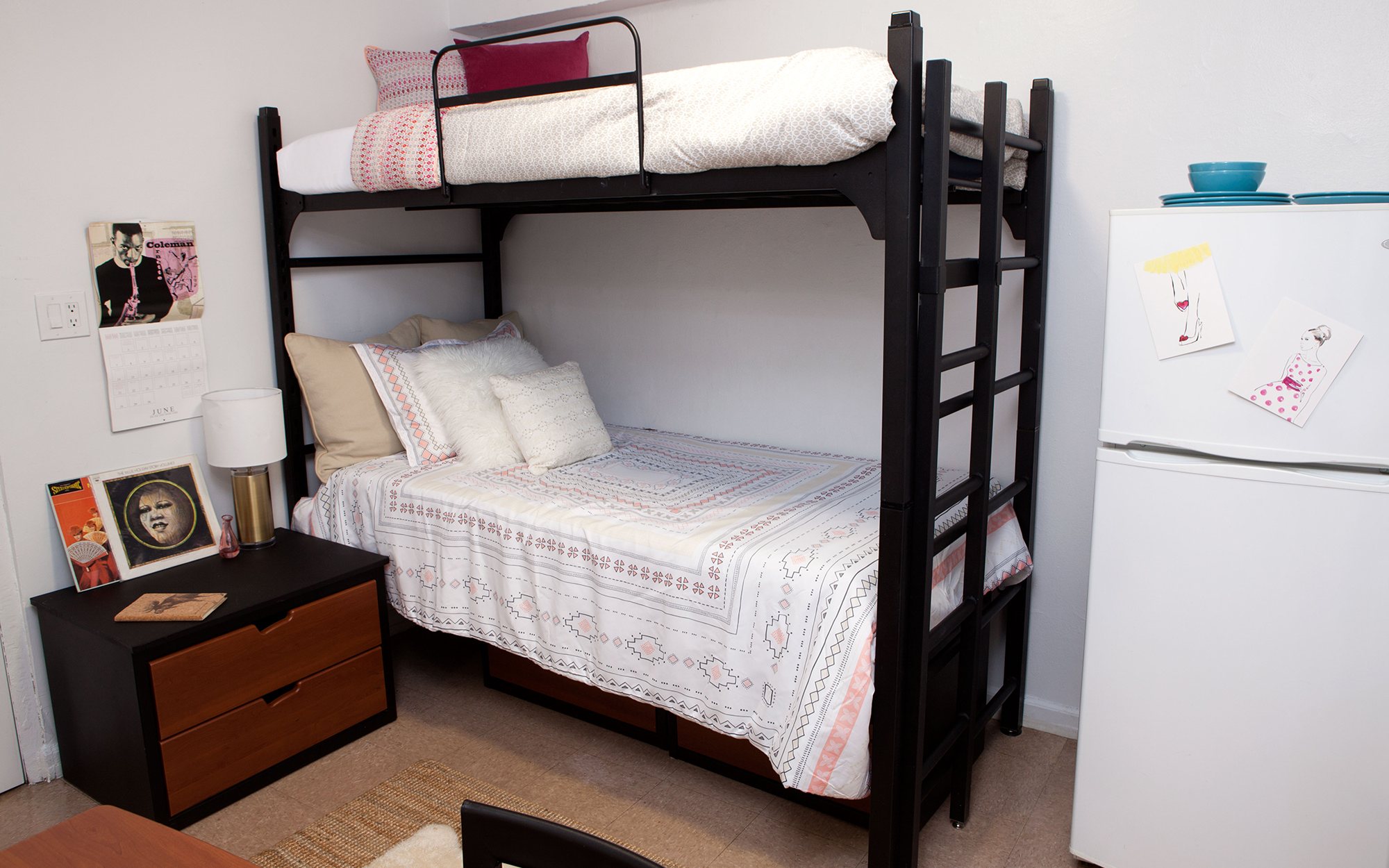 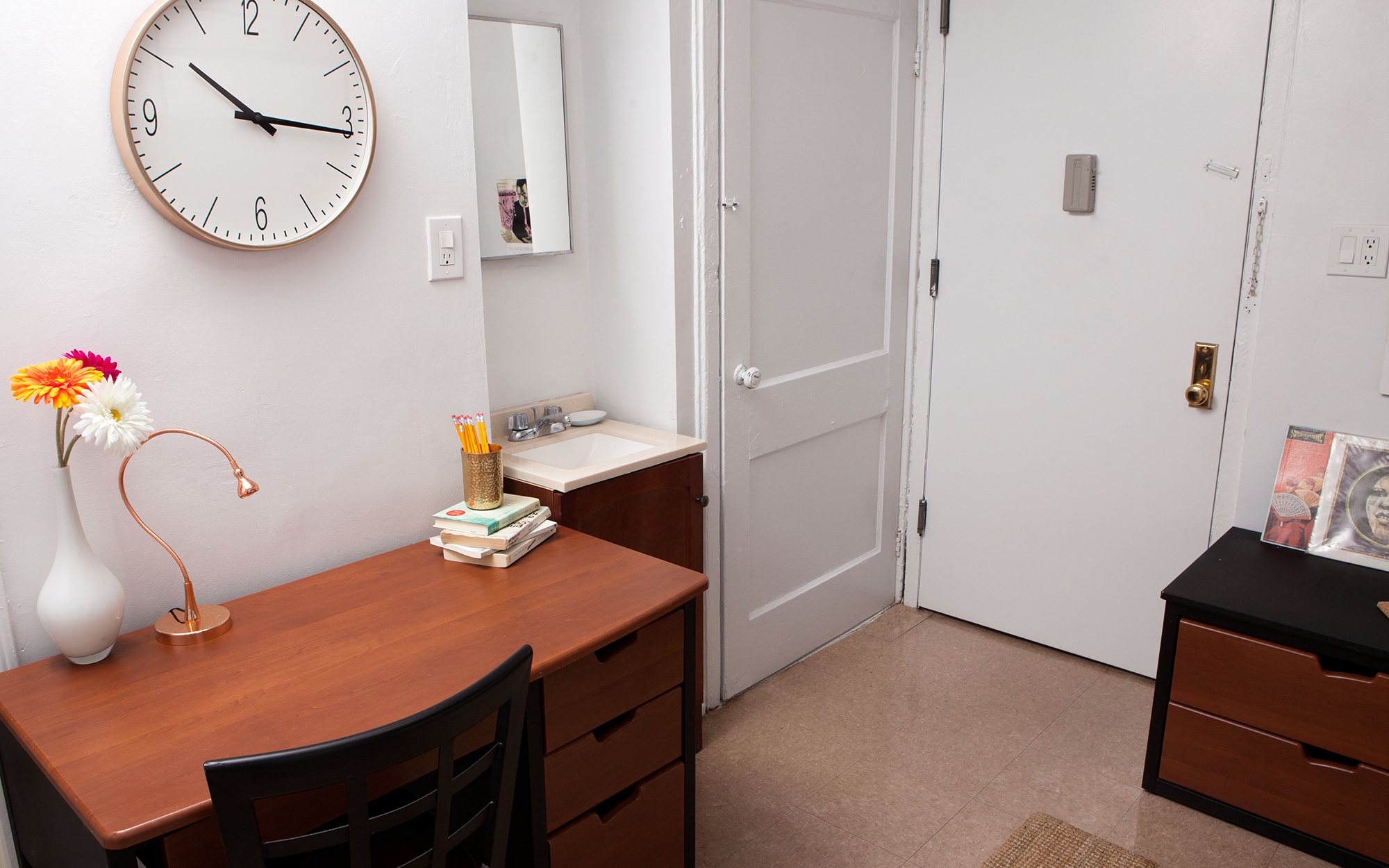 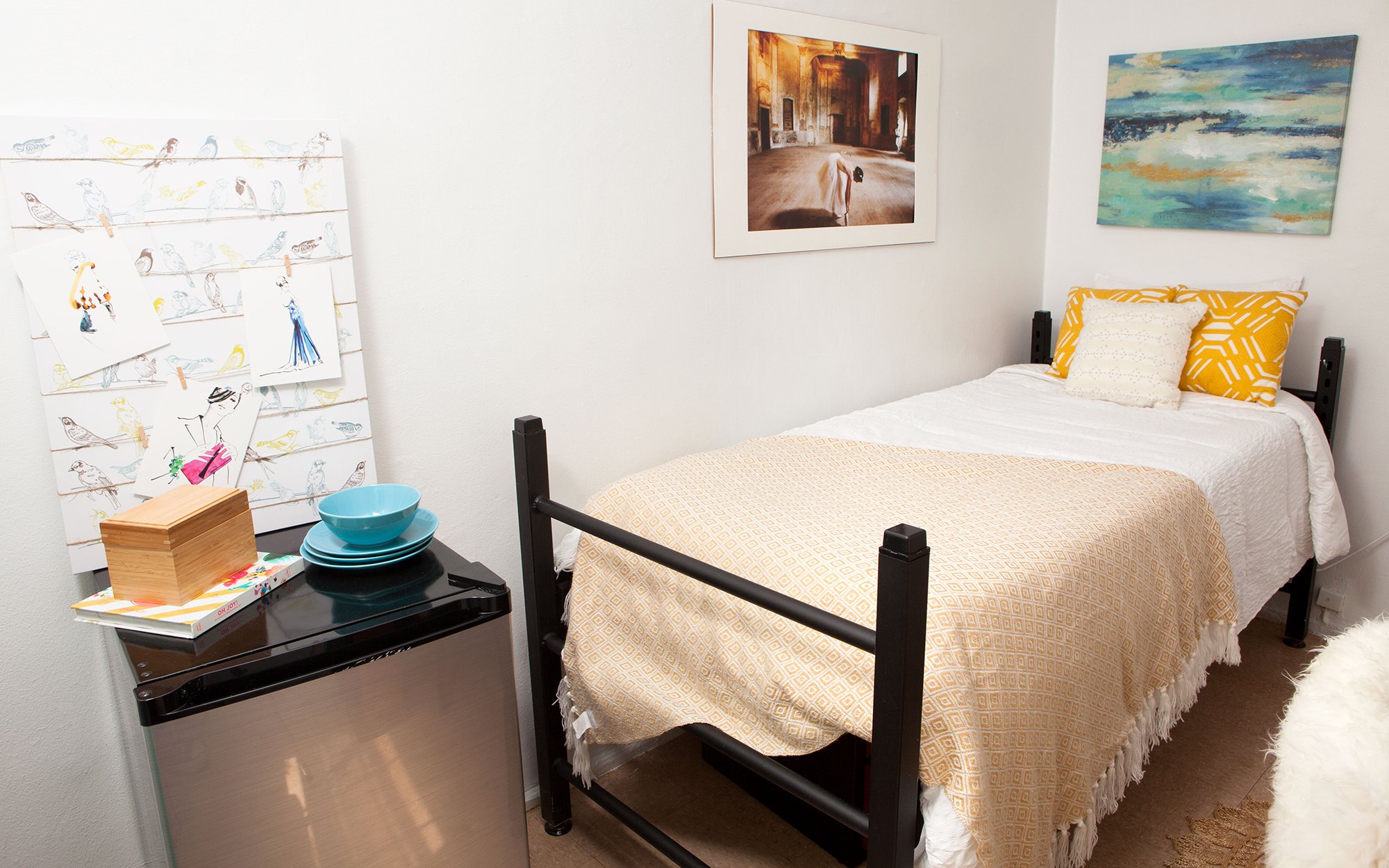 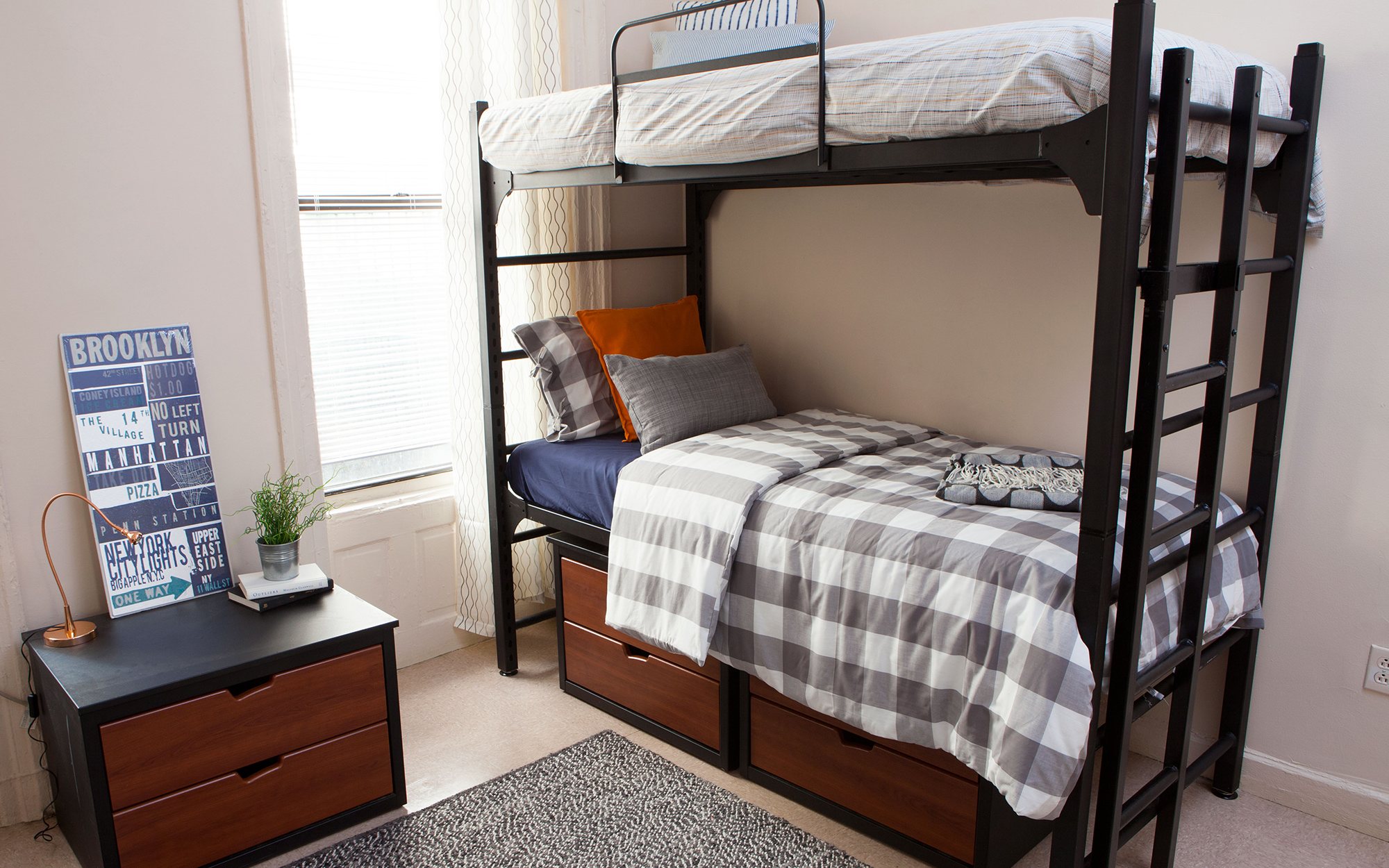 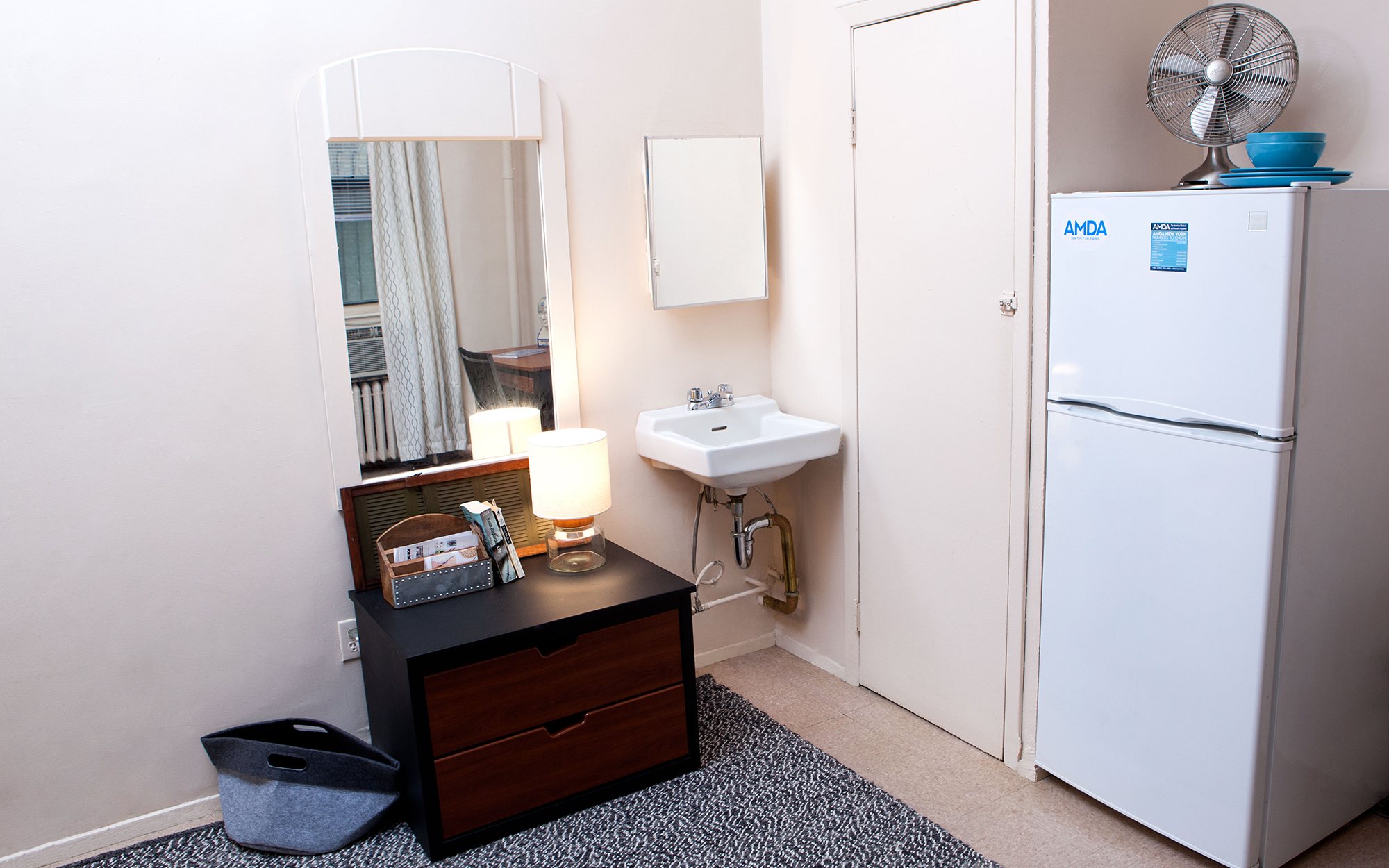 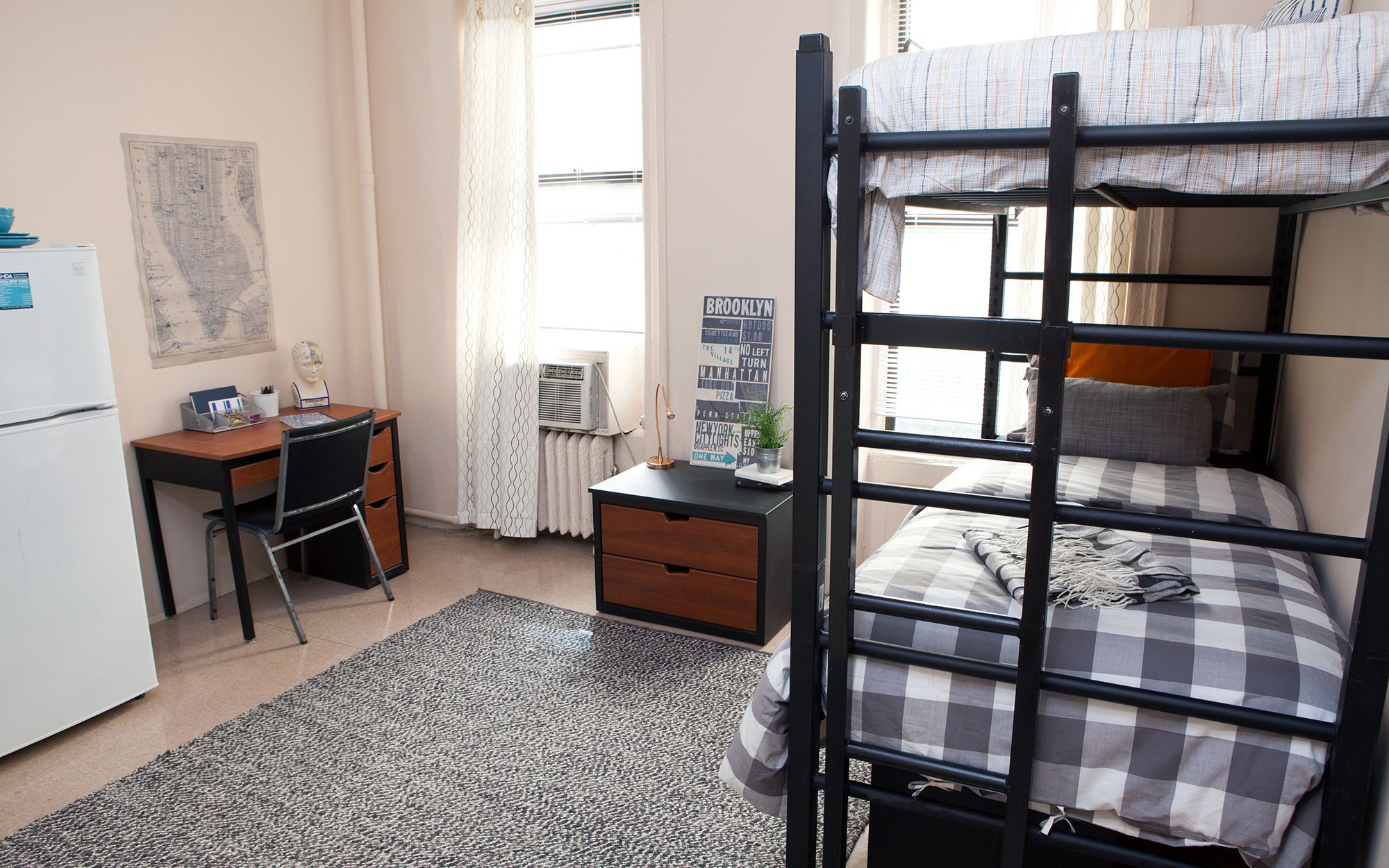 You must audition for admission to AMDA. An appointment is required for all auditions, which are held at AMDA on a regular basis. We also hold regional auditions annually throughout the country.