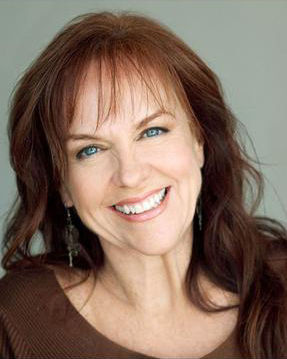 Brooks Almy is an educator and actor who travels extensively, giving master classes and offering private coaching in musical theatre, audition techniques and career preparation. She appeared in The Little Prince on Broadway and the Aviator with the New York City Opera. Her television credits include: Dexter, Nip/Tuck, Without a Trace, ER, CSI, NCIS, Hannah Montana, Frasier, Dharma and Greg and The George Lopez Show. Regionally, Brooks has performed for the Cincinnati Playhouse, Repertory Theater of St. Louis and La Jolla Playhouse. Brooks was also the recipient of the Exceptional Emerging Artist Award from the Hollywood Film Festival for her role in the film, In Vino.