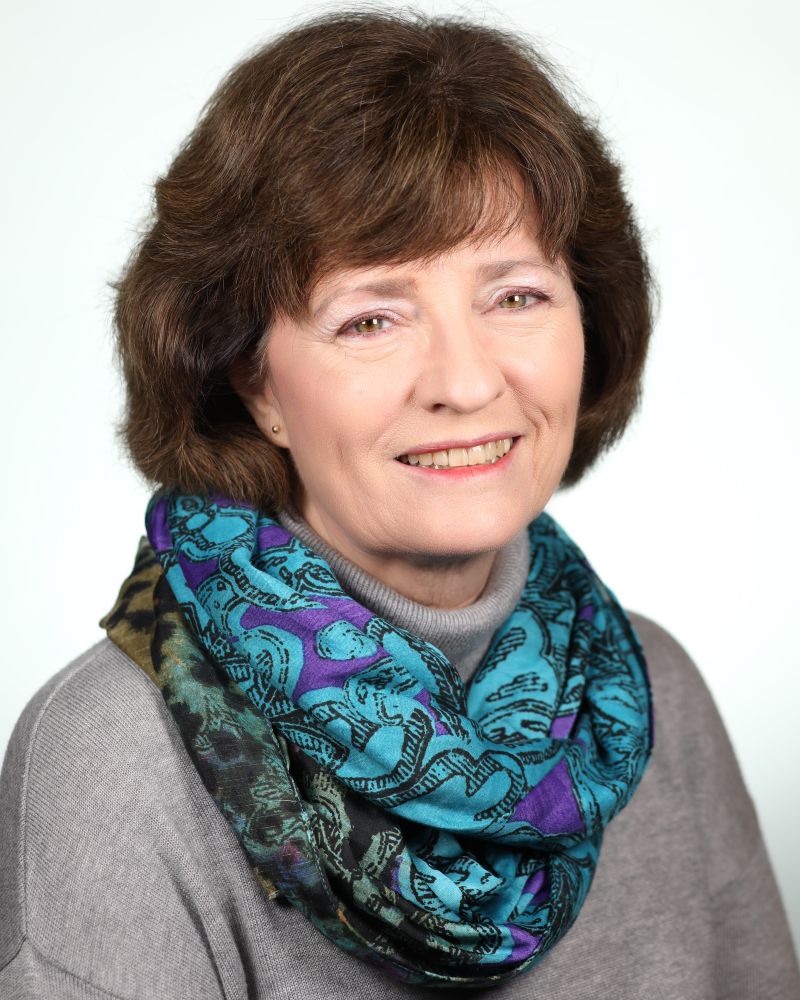 Mary Amorosia is a singer, actor and educator who has performed roles from opera to musical theatre. In addition to working with award-winning educators and coaches, Mary performed with the International Children's Chorus, Ray Heatherton Radio Show, numerous theaters, churches and charities. Mary was accepted into the Metropolitan Opera Studio where she studied voice, pedagogy and performances with notable musical professionals. In acting, her credits include: Massenet (as Manon), Marriage of Figaro (as Suzanna), Riders to the Sea (as Kathleen) and HMS Pinafore (as Josephine).