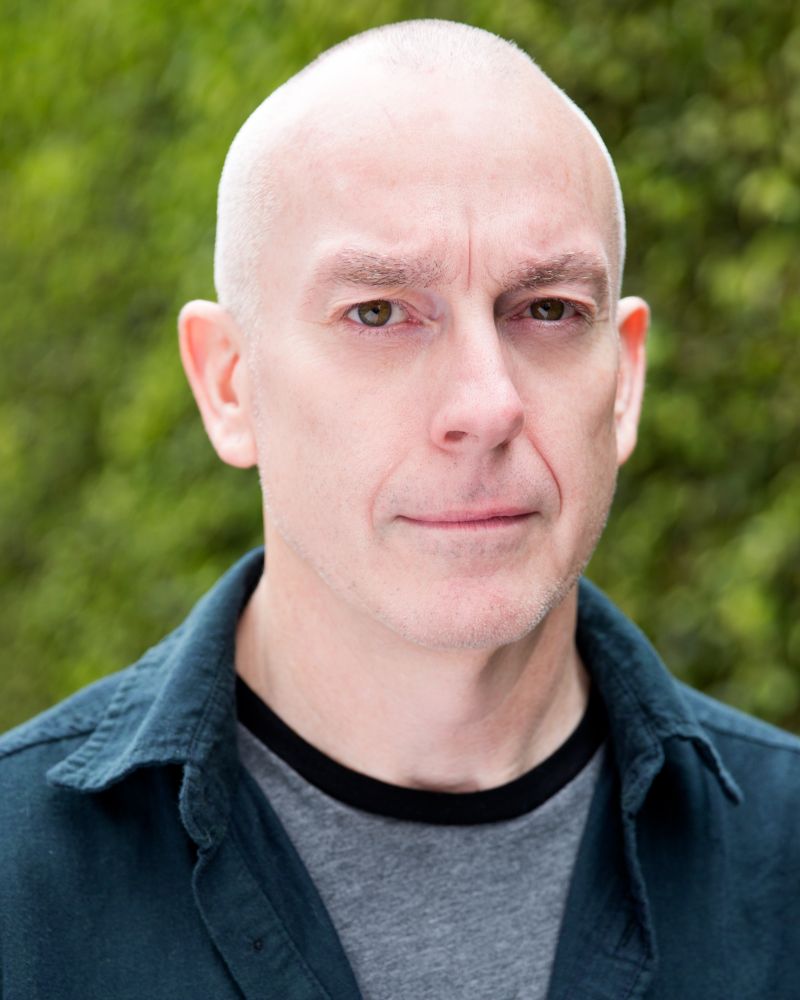 Brian Baker is a musical director, conductor and pianist. He served as the musical director and accompanist for the national tour of Always…Patsy Cline. He was also the musical director for the Utah Shakespearean Festival, working on productions for The Fantasticks, Pirates of Penzance, The Mikado, A Funny Thing Happened on the Way to the Forum, The Boyfriend, Joseph and the Amazing Technicolor Dreamcoat, Forever Plaid, Damn Yankees and Peter Pan. Brian also penned the vocal and musical arrangements for The Marvelous Wonderettes at the Milwaukee Repertory Theatre. Brian created the arrangements and orchestrations for Route 66 and Don't Touch That Dial! His Los Angeles credits include: In The Heights (Cabrillo Music Theatre); Let's Misbehave, Once On This Island, Raisin (International City Theatre); Cats, Seven Brides for Seven Brothers, The Marvelous, Miss Saigon (McCoy Rigby Entertainment).