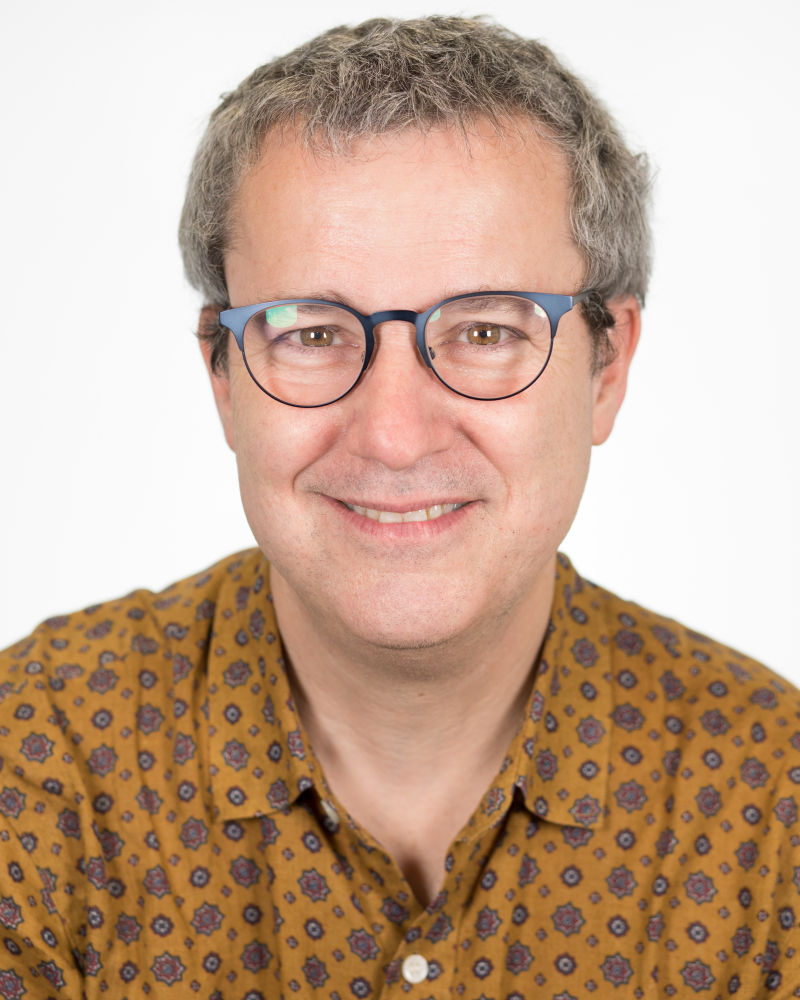 Joel Bishoff is a director and educator. He directed the original production of the second-longest-running musical in Off-Broadway history, I Love You, You're Perfect, Now Change. He has also directed in several countries and notable cities across North America, London's West End, Paris, Berlin, Japan and China. He directed a Japanese language production of Annie in Tokyo and throughout Japan for 16 years. Joel also did the musical staging for the national tour of The Sound of Music starring Marie Osmond (which also toured Asia) as well as the New York City Opera production starring Debby Boone. Joel's passion is helping artists develop their voices in original work.