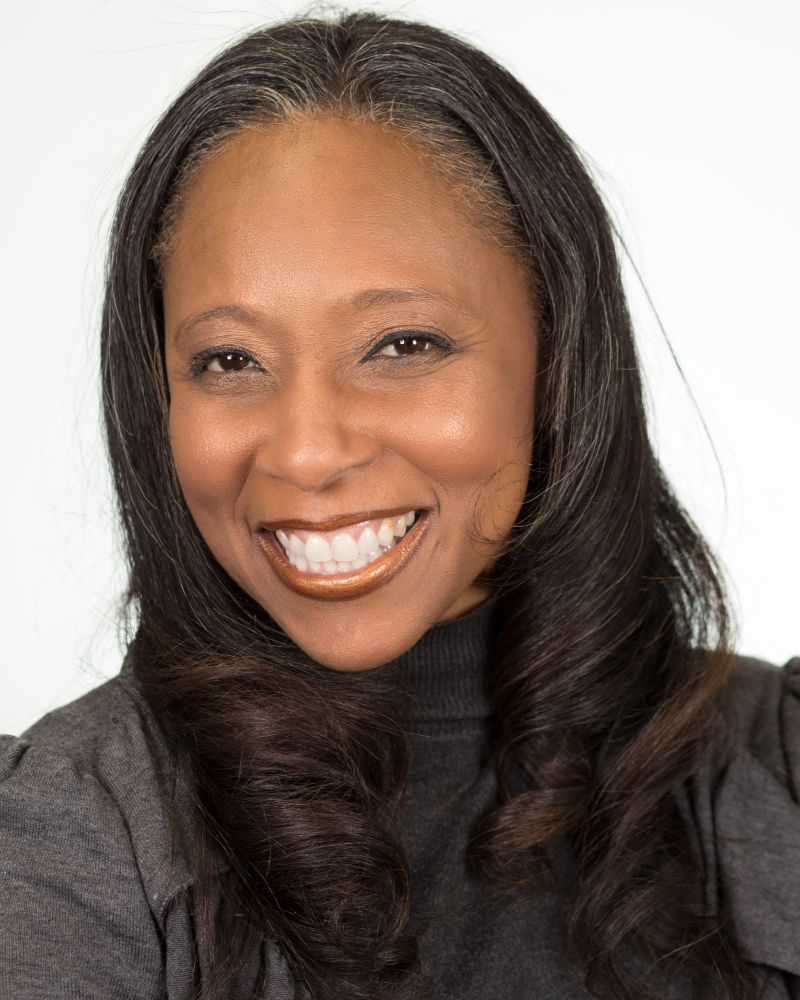 As an educator, she guides students in reaching their highest potential to serve the world through their gifts.