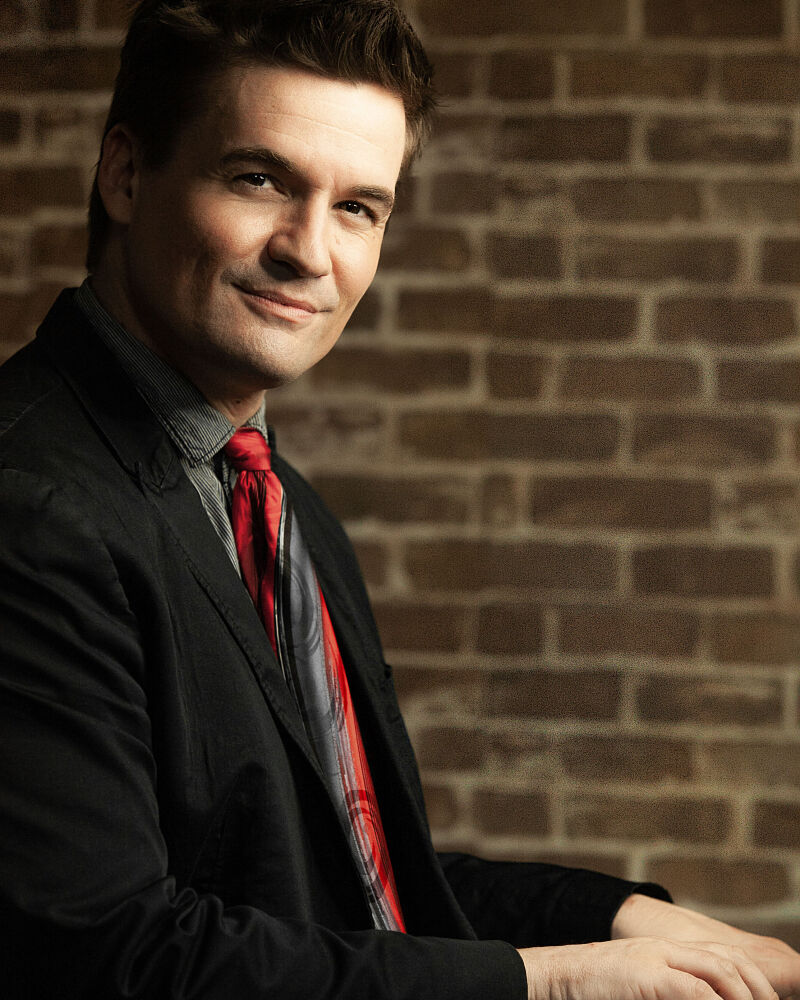 Robert "Bobby" Brader is a composer, orchestrator, pianist and music director. He has worked on a number of film, television, game and commercial projects, including Trolls, The LEGO Ninjago Movie, Miss Peregrine's Home for Peculiar Children, Godless and Marvel's Spider-Man for Playstation. Some of his commercial music work includes music preparation and takedowns for artists such as Common, Brandy, and Ledisi for their performances with the National Symphony Orchestra and multiple seasons of American Idol. Bobby has composed scores for many short films and several feature-length films, including music for a variety of Hallmark and Lifetime channel movies. He played keyboards in a band with comedy icon Pauly Shore and composed music for a few of his short films and comedy videos. As a pianist and music director, he has worked with talents such as Andrew Lippa, Jason Alexander, Audrey Landers, and the New York Yankees.