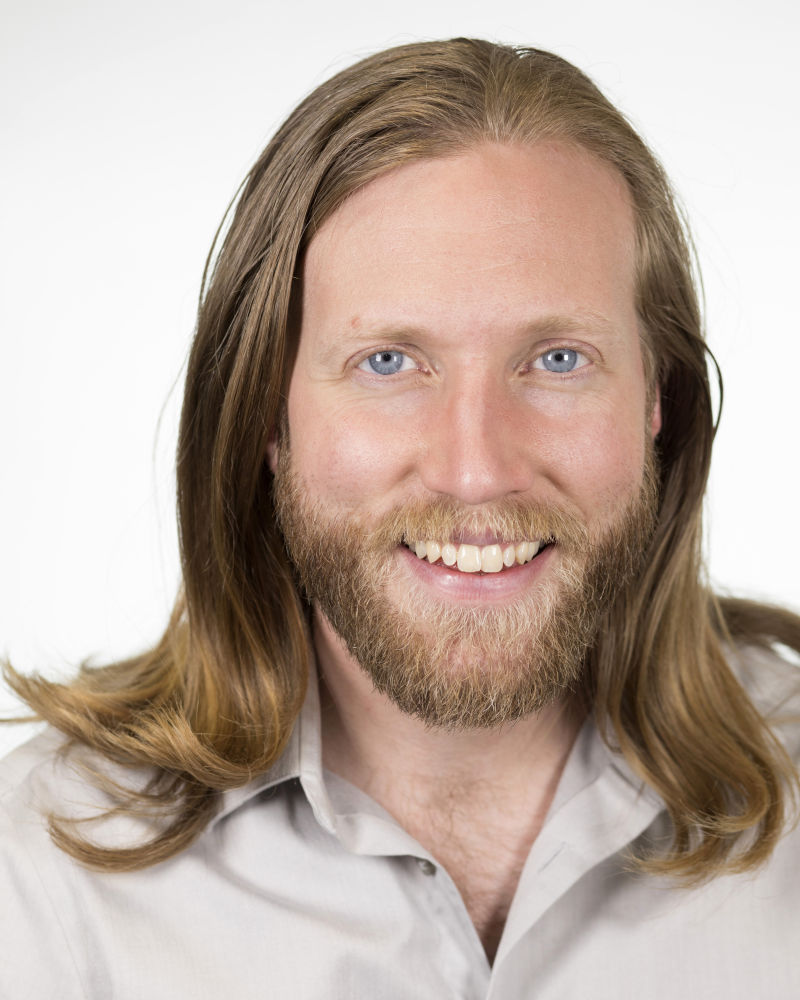 As an actor, stunt performer and fight choreographer, Matthew Franta's work has been seen across the country in film, television, electronic media and stage productions. He has worked for theaters, such as the Guthrie Theater, Children's Theatre Company, Long Beach Playhouse and National Theatre for Children. Matthew also performed with the Four Clowns Troupe, Marin Shakespeare Company and Minnesota Opera. He is a member of the Society of American Fight Directors, International Order of the Sword & Pen, Association of Theatre Movement Educators and the Screen Actors Guild-American Federation of Television and Radio Artists.