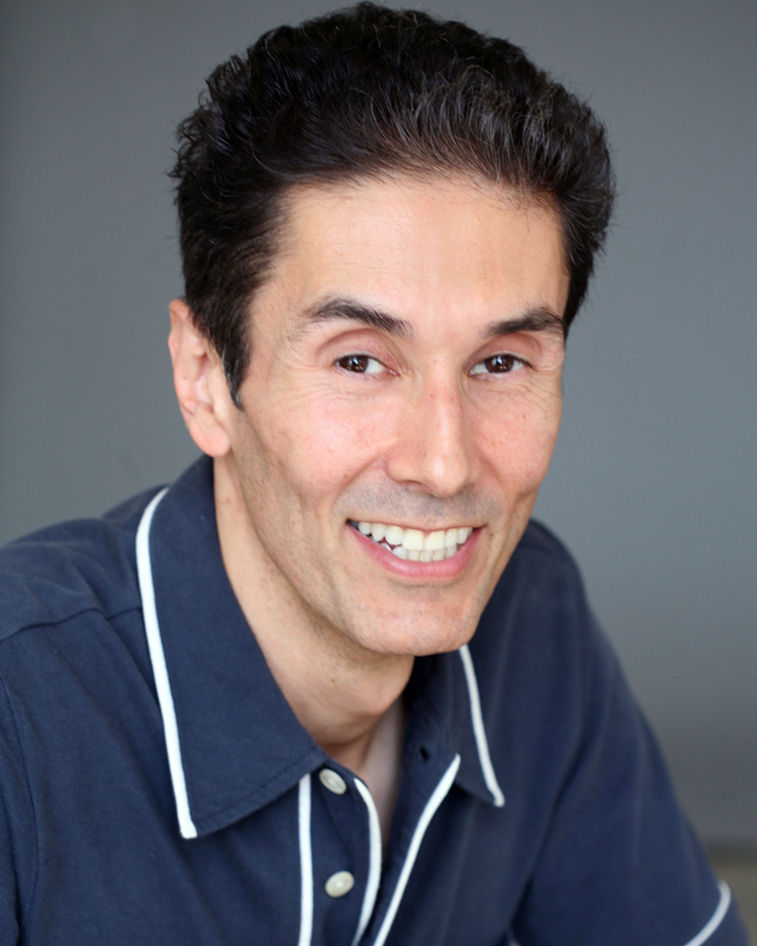 Hector Guerrero is a director, choreographer and dancer for stage, film, television and video. As a director-choreographer, his Off-Broadway credits include: Gimme a Break and Concert of Excellence at Lincoln Center. His international productions include: Chicago, Hair, West Side Story and the China premiere of Big Fish. Hector's regional credits include: A Chorus Line, Bye Bye Birdie, Evita, 42nd Street, Godspell, Singin' in the Rain and No, No Nanette as well as the opera Carmen, plus a commercial for Scope starring Ryan Seacrest.  As a dancer, Hector has performed on Broadway and in national tours of Evita, 42nd Street and West Side Story. He was featured in the film Cool As Ice and in the television special Backstreet Boys in Concert, Penny Dreadful and B Positive.  Hector's work in music videos includes: Bjork, Ice-T and the Foo Fighters.  He is a proud member of SAG-AFTRA, AEA, AGMA, AGVA and SDC.