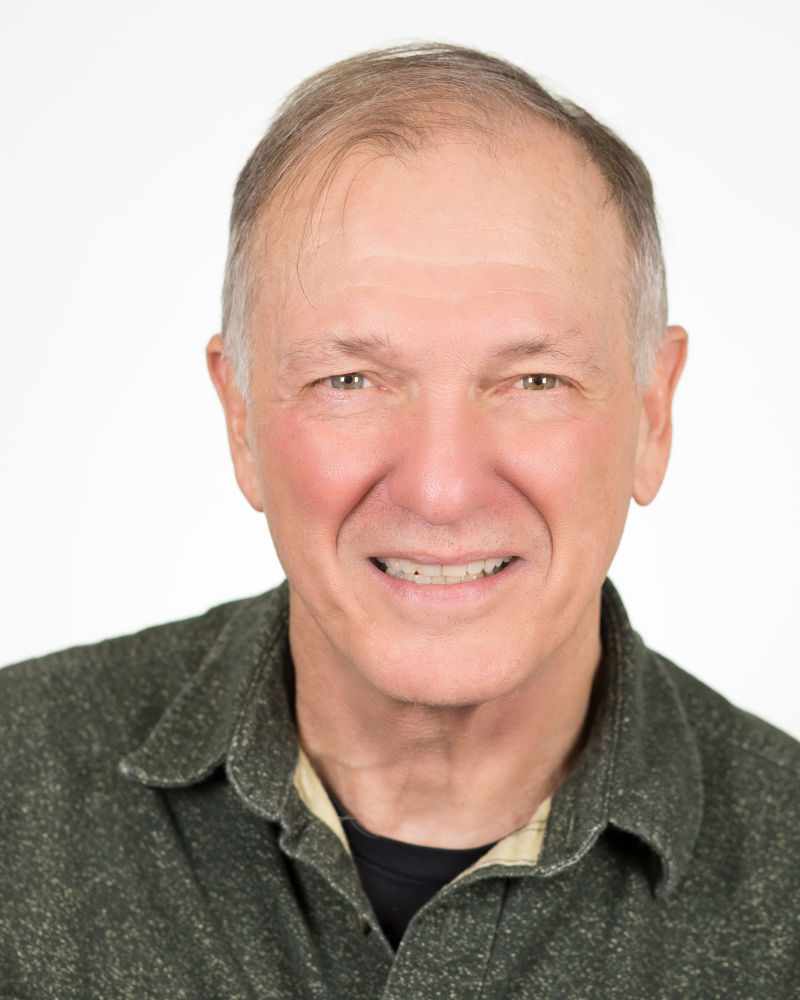 Leon Martell is an educator, writer, actor, director and cofounder of the Duck's Breath Mystery Theater. This production troupe has performed live on stages across the country, National Public Radio, PBS and FOX Network. He has written numerous award-winning plays, including Hoss Drawin, STEEL – John Henry and the Shaker and Bea[u]tiful in the Extreme. He has also written for the Los Angeles Philharmonic's Youth Concert Series and for the Summer Sounds Series at the Hollywood Bowl. As an actor, Leon has worked with numerous renowned actors in both American and Italian films. As a director, Leon's eclectic work ranges from new plays to new opera. With Overtone Industries, Leon directed String of Pearls in concert at Carnegie Hall and the magic extravaganza Steve Wyrick: Magic to the Extreme for the Sahara in Las Vegas.