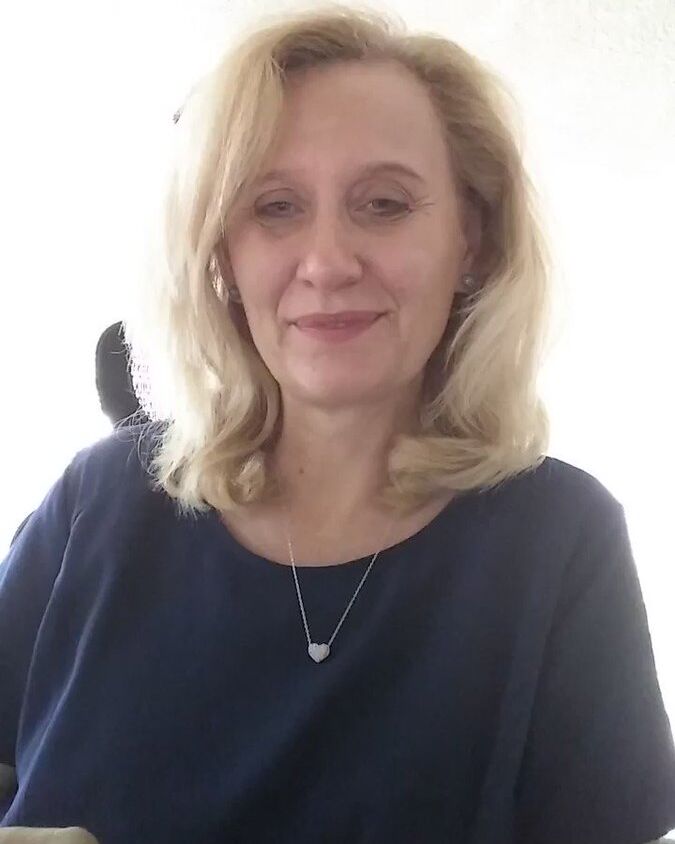 Silke Matzpohl is a pianist, accompanist, film score composer and music producer. A few of her compositions can be heard in films such as Love Happens (Universal Studios), Perkins 14 (Lionsgate) and When in Rome (Universal Studios). Silke received the Film and Television Music Award for Outstanding Female Composer. In addition, her scores for Awakening Arthur and Life with Mountain View were honored with a gold medal at the Park City Film Music Festival. Silke is a member of the Television Academy.