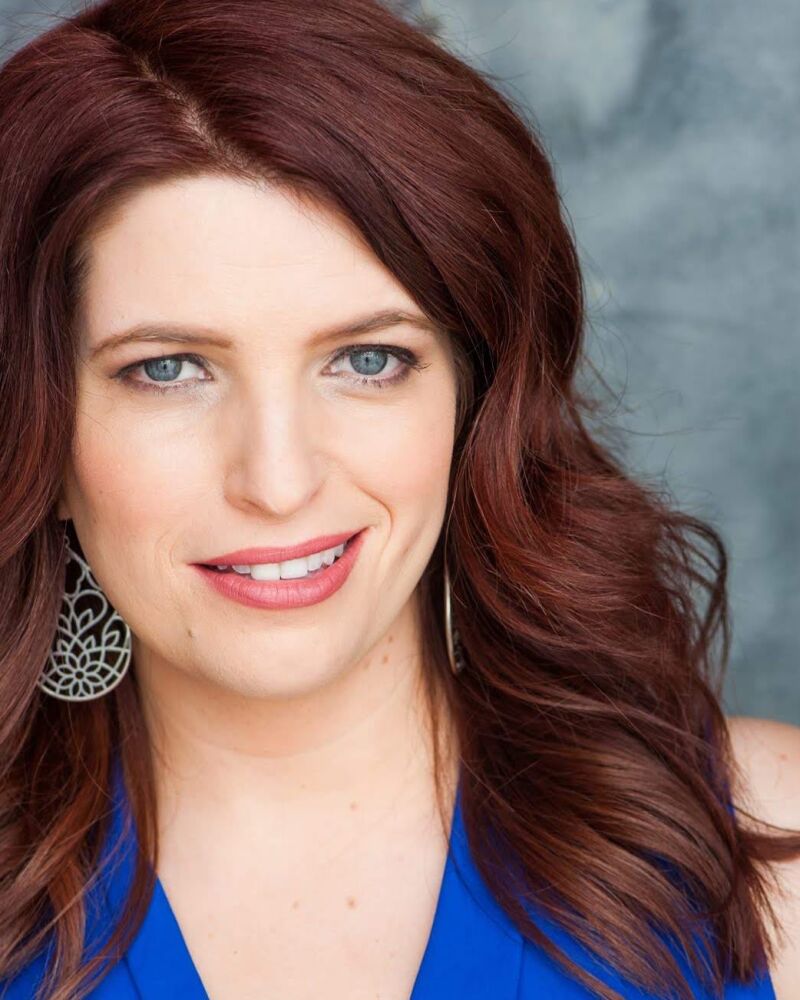 Jessica Payne is an actor, singer and director who works across film, television and theatre on both the national and international stage. Jessica is also an award-winning filmmaker, writing and directing her own short films. She has worked as the director of the New Works Conservatory at TheatreWorks of Silicon Valley. She is a featured singer in local live performances, original cast recordings, vocal demos and successful audio dramas as well as serving as a script consultant for stage and film.