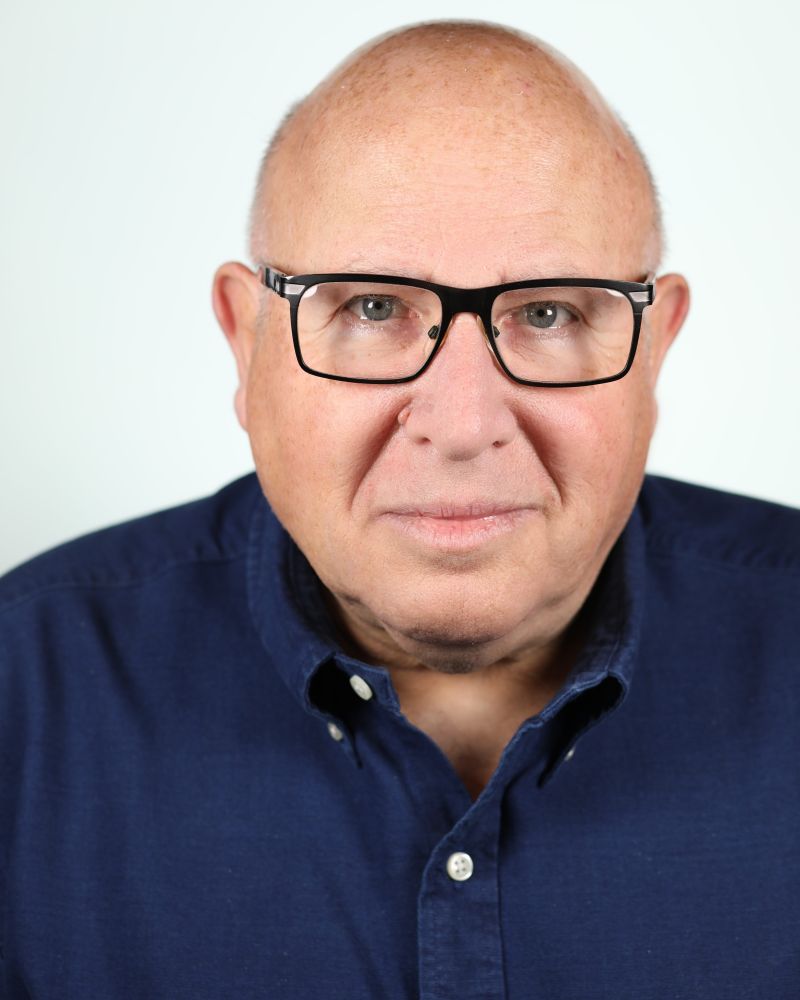 Merton Rich is an educator, actor, acclaimed writer and producer. Merton began his career at Chicago's famed Second City, and after guest starring in numerous feature films and television shows, he decided to expand his career by moving behind the camera, writing for SCTV Network for which he won two Emmy Awards. His career expanded to producer/writer, working on many primetime comedies, including the iconic, Cheers, for which he garnered a third Emmy Award, a Golden Globe, a People's Choice Award and Writer's Guild of America Awards. Other television credits include: The Simpsons, Roc, Goode Behavior, Locals and the George Carlin Show. Over the years, Merton has produced, created and co-created many hours of primetime television shows and has worked as a "script doctor" on major Hollywood films.