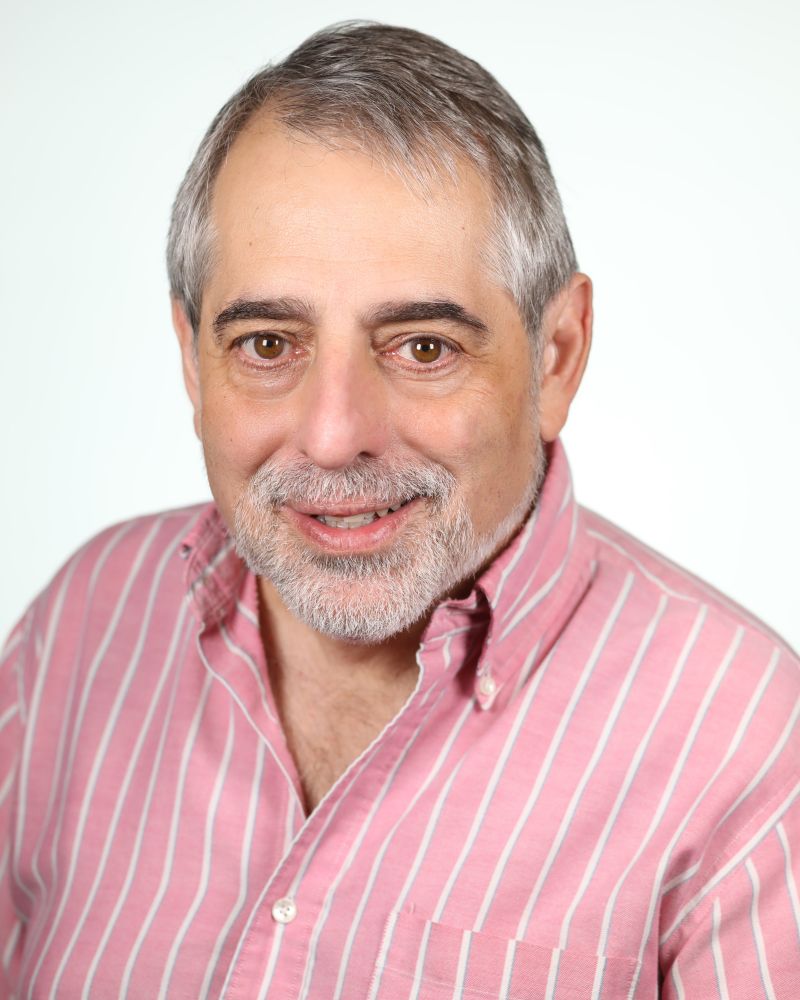 Jeffrey Rizzo is an accompanist and musical conductor who has directed many musicals in the United States, Japan and China. His musical credits include: White Christmas (Ordway Center in Saint Paul), H2$ and Mary Poppins (Theatre Under The Stars) and Cabaret (Sacramento Music Circus). He has toured nationally and internationally with the production of 42nd Street. Jeffrey was the audition accompanist for the film, Dreamgirls, and musically directed Madison Square Garden's The Wizard of Oz. Additionally, he was the Associate Conductor of the United States' premiere of Sunset Boulevard at the Shubert Theatre.