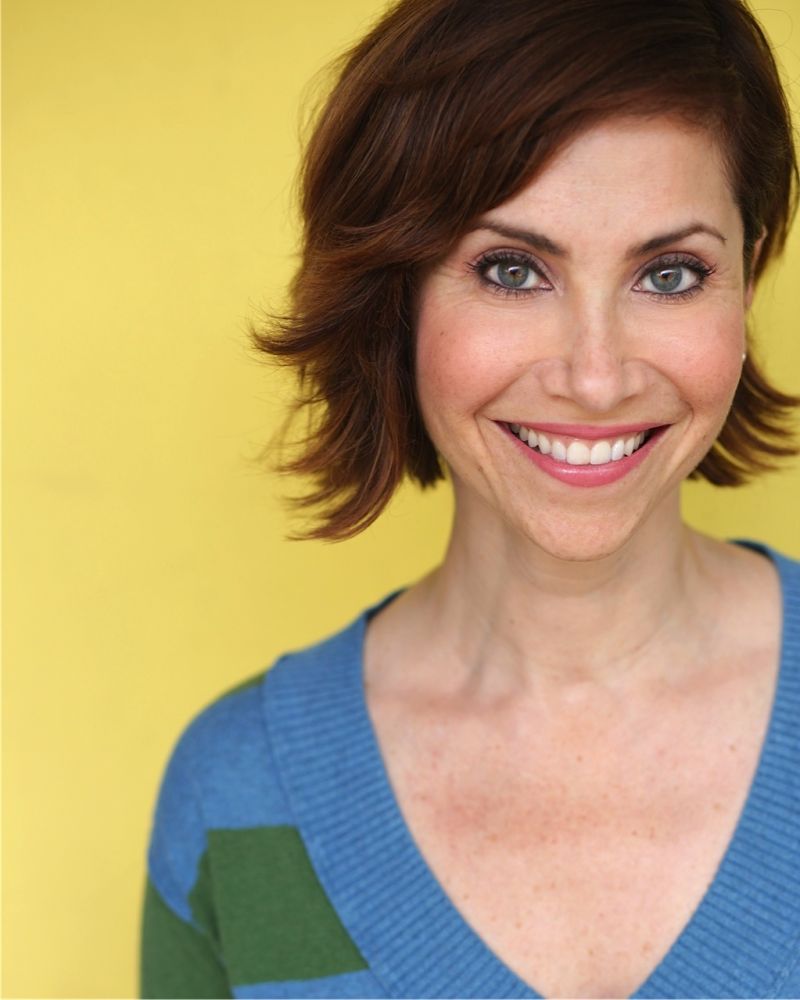 Wendy Rosoff is an actor, singer, dancer, director, writer, choreographer and educator. On Broadway, she has performed in 42nd Street, White Christmas, A Christmas Carol and My Favorite Broadway. She has also performed Off-Broadway, nationally and internationally. In addition to her work in theatre, Wendy has appeared on the television shows "Scorpion," "Castle," "Criminal Minds," "Goode Behavior" and "Shameless" as well as acting in numerous independent and feature films. Wendy is an award-winning theater director and choreographer who also directs in the digital medium. She is a proud member of SAG-AFTRA, Actors' Equity Association, American Guild-Variety Artists and the prestigious Musical Theatre Guild of Los Angeles.