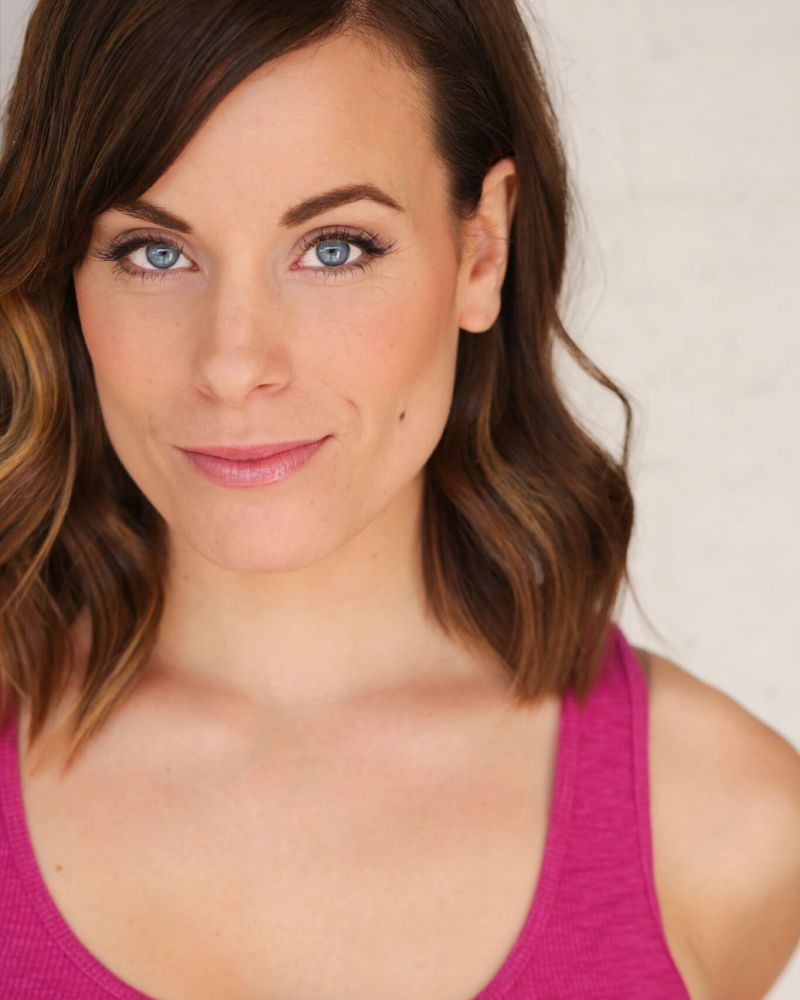 Katherine Tokarz is an educator, dancer, actor and singer. Her Broadway credits include: Cast Rock of Ages (Original cast - as Reporter, Justice/Regina cover), White Christmas (Original cast - as Rhoda), A Chorus Line (Revival - as Kristine), and Wicked (Universal Singer Swing). On television, Katherine had a recurring role on the ABC sitcoms, Don't Trust the B---in Apartment 23 and The Neighbors. She was also featured on A Christmas Story Live on the FOX Network. Katherine has taught across the country at studios and universities as well as with organizations, such as Broadway Dreams and Broadway Artists' Alliance.