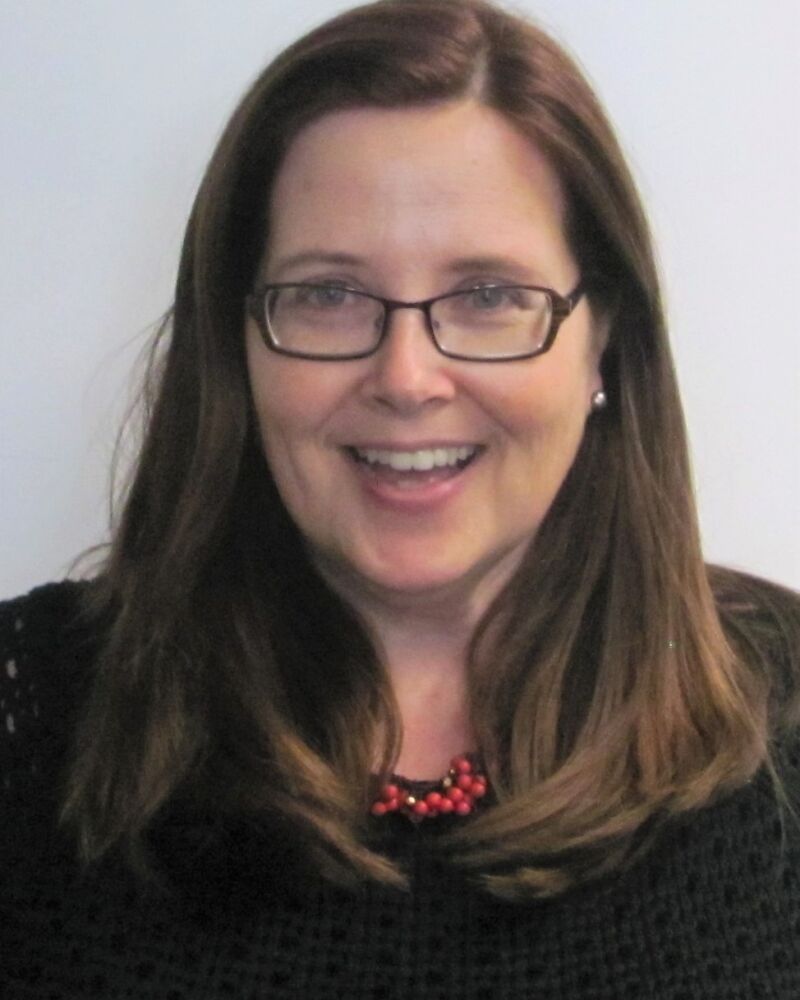 Amy Weingartner has a varied career in publishing, comics, film, animation and music as a writer, book editor, teacher, producer and entertainment executive. She began her career at D.C. Comics/Warner Bros. on Tim Burton's Batman Returns and then became a book editor and comics writer for D.C. Comics in New York. She moved to Marvel Entertainment, where she edited Spider-Man Magazine, working with legendary creator Stan Lee. For several years, Amy worked with Disney Publishing in New York and Los Angeles as an editorial director, book editor and licensing manager. She is the author/editor of over a dozen books, including: Disney/Pixar Inside Out Cinestory (editor); The Masterworks of Animation (series writer/editor); Frozen: Anna & Elsa's Winter's End Festival; and several Disney Infinity chapter books. Her nonfiction essays and original fiction have appeared in publications such as The New York Times and The Massachusetts Review. Amy completed her MFA degree in writing with an emphasis on the short story.