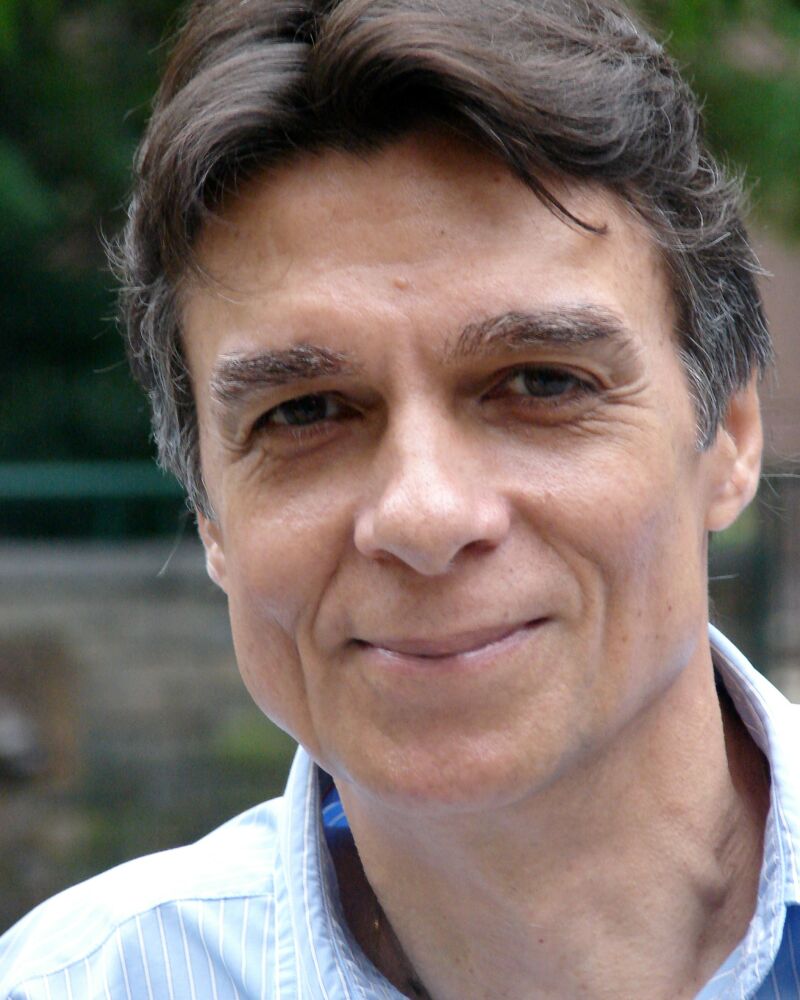 He wrote, directed & choreographed nine shows for DR PEPPER & seventeen for PRINCESS CRUISES and won for BEST DIRECTION, BEST CHOREOGRAPHY and BEST MUSICAL for his production of ON THE TOWN for the San Jose CLO.

Other choreographic credits: The EMMY AWARDS, feature film KISS ME GOODBYE starring .Jeff Bridges, STRIKE UP THE BAND for REPRISE/LA; MOVIN' ON, an original Sondheim musical at the Laguna Playhouse; THE DYBBUK at the Mark Taper Forum.

He is the general manager/booker of the Triad Theatre on 72nd.