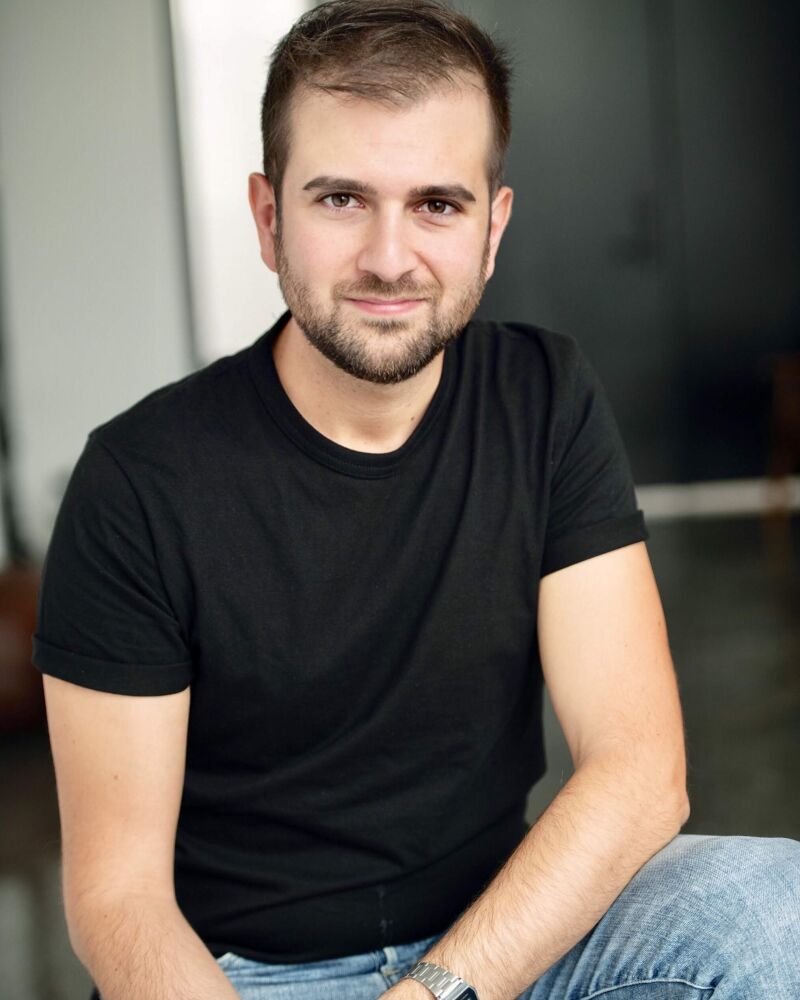 Eugenio is an Italian Director, Choreographer, and Educator based in Brooklyn, New York. Having worked in the theatre since childhood, Eugenio performed in Italy, the U.S. and Korea, while developing a passionate approach to all theatrical creative endeavors, especially directing. He founded his first theatre company at the age of fourteen and, soon after that, he was hired as an assistant director on the most prominent Italian National Tours. He has worked nationally and internationally as a Director, Choreographer, Associate Director/Choreographer, Actor, Resident Director, and Artistic Director. His U.S. credits include shows such as "Cabaret", "Once", "The Full Monty", Sister Act", and "Spamalot", among others. Eugenio strongly believes that finding the balance between freedom and form is the key that opens the door to unique, creative storytelling in the arts, transformative education, and to living to the fullest in our ever-changing world. @eugeniocontenti