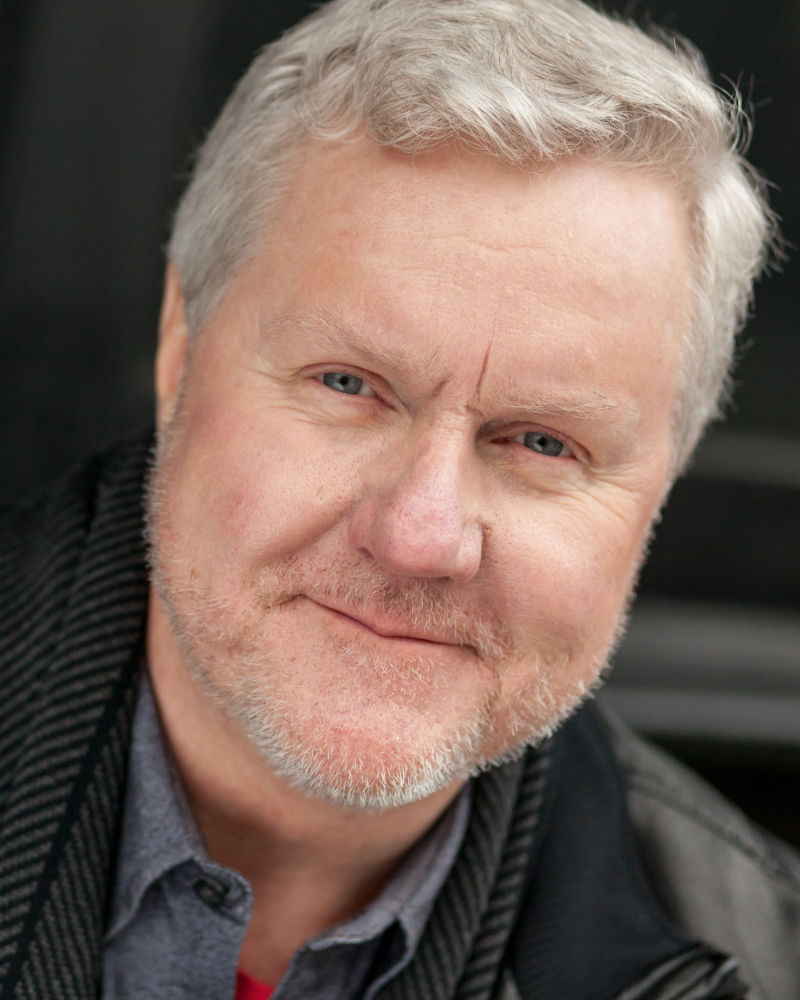 Mr. Daily has taught for The Pearl Theatre Conservatory. He was trained by Robert L. Hobbs in the Professional Actor Training Program, earning an MFA at The University of Washington, and earned a B.A. from The University of Notre Dame. Former students include Caissie Levy, Ray Fisher, Kyle Scatliffe, and Madeleine Brewer among others.

His film and tv credits include The Wolf of Wall Street, Blood and Wine, Seabiscuit, Daylight, Duplicity, Law & Order, Law & Order: CI, & SVU, Ed, The Prosecutors, Pete & Pete, One Life To Live, All My Children, Loving, As The World Turns