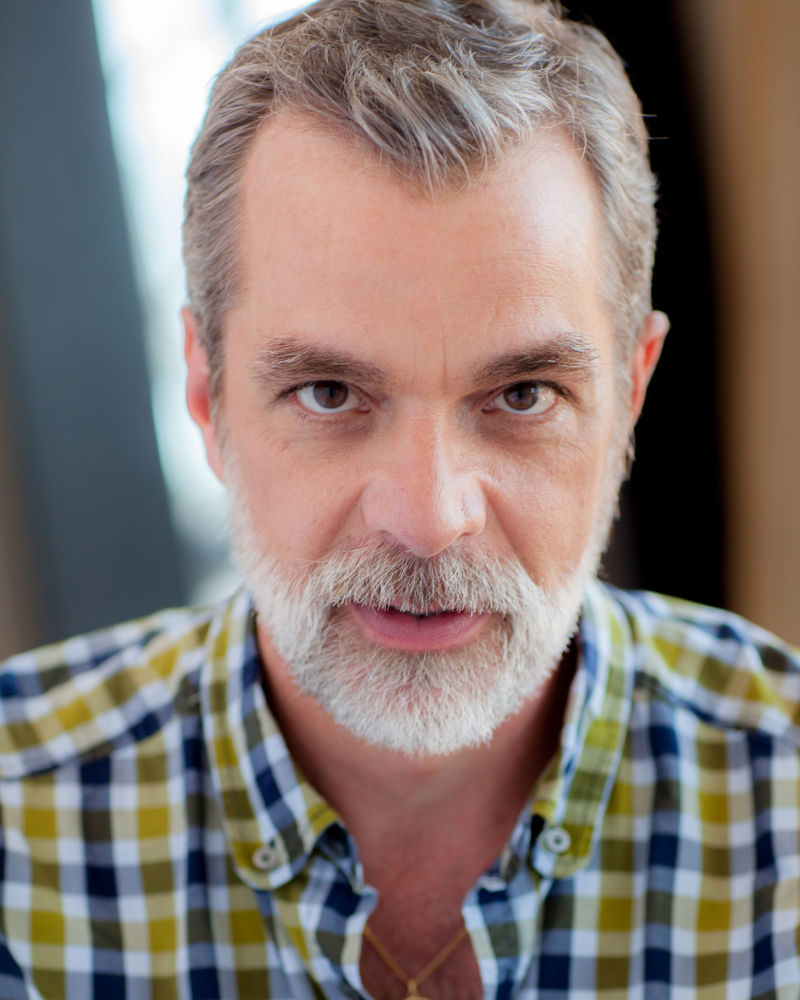 Actor, director. Off Broadway: The Road to Qatar at the York Theatre Company. Credits include 12 editions of Forbidden Broadway in New York, Chicago, London, Los Angeles and the national tour. Directed Forbidden Hollywood in New York and Los Angeles. Collaborator on Whoop-Dee-Doo, directing the New York and London productions. Associate director of When Pigs Fly (Douglas Fairbanks). Directing credits: La Mama, PS 122, Here and Nada, Return to the Forbidden Planet, Philemon, The Roar of the Greasepaint and A Doctor in Spite of Himself. Resident director, Kings Head Theatre, London. Acting roles include Forbidden Broadway, The Remarkable Ruth Fields and regionally in The Importance of Being Earnest, As You Like It, Side by Side by Sondheim, Forum and 1776.