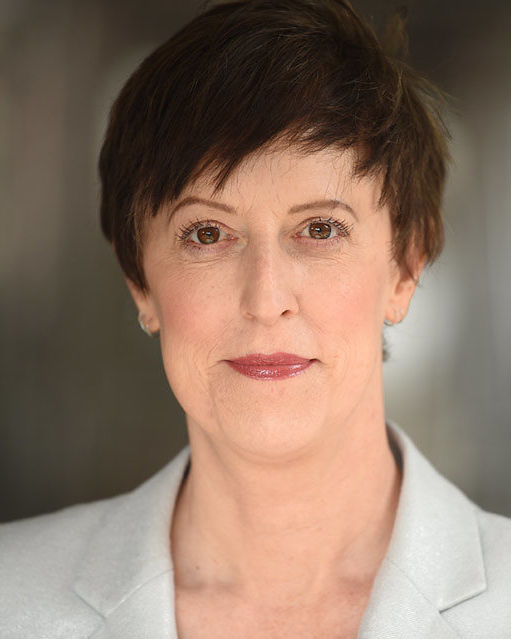 Writing credits include the play "Hollywood Nurses" and TV show Cyberchase on PBS as well as work at NPR, ABC/Disney and her award-winning The Ruth Truth on Oxygen.

Sheila is passionate about teaching and studying improv. Teaching credits include Williamstown Theater Festival, Arts Genesis, Theater for a New Audience and NYC and Newark schools and housing projects.