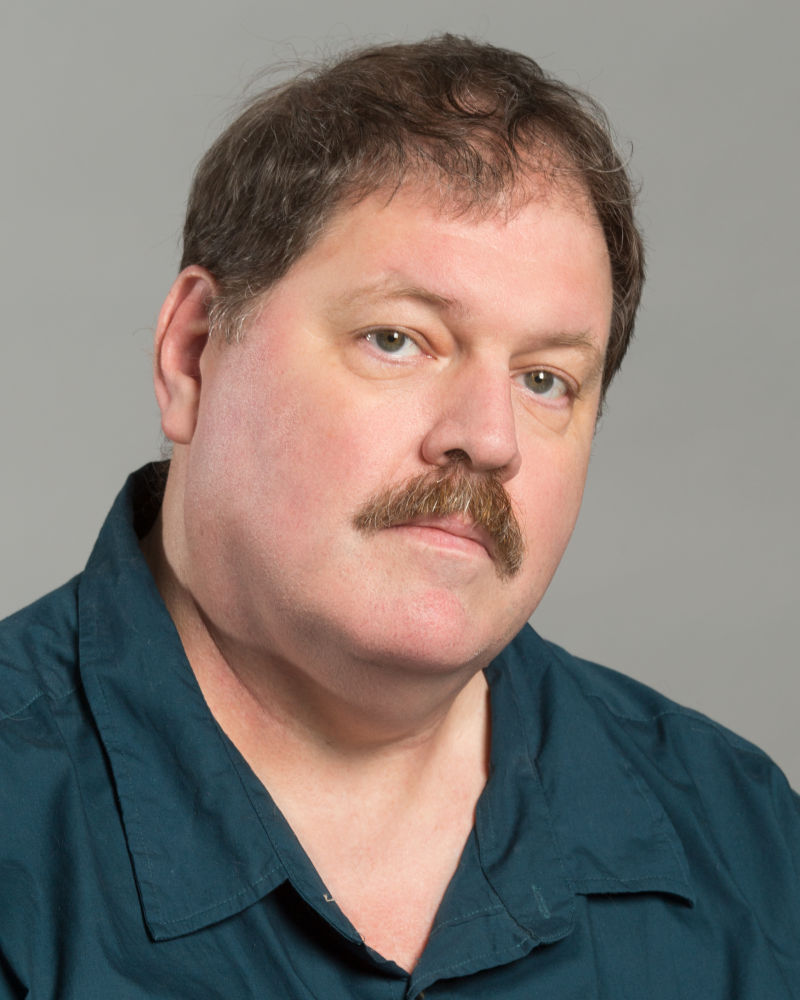 David Kelso has had a multi-faceted career as an actor and singer. He played Old Deuteronomy in the European tour of Cats and has appeared in regional houses as the title role in Sweeney Todd, Albin/Zaza in La cage aux folles, Juan Peron in Evita, and leading roles in 110 in the Shade, Oklahoma!, Forum, South Pacific and Drood!

David has performed widely contrasting roles from the comedic tour-de-force Greater Tuna to the dramatic Of Mice and Men as Lennie Small. Throughout his career, his reviews have universally praised the beauty of his voice, dramatic abilities and comic timing.

As an operatic performer he received grants and scholarships from the Lauritz Mechior Heldentenor Foundation, NY Wagner Society and the American Center for Musical Arts.

He conducts master classes including specific classes on body based breath support as well as maintaining a private voice studio. His students have performed on Broadway and National Tours.