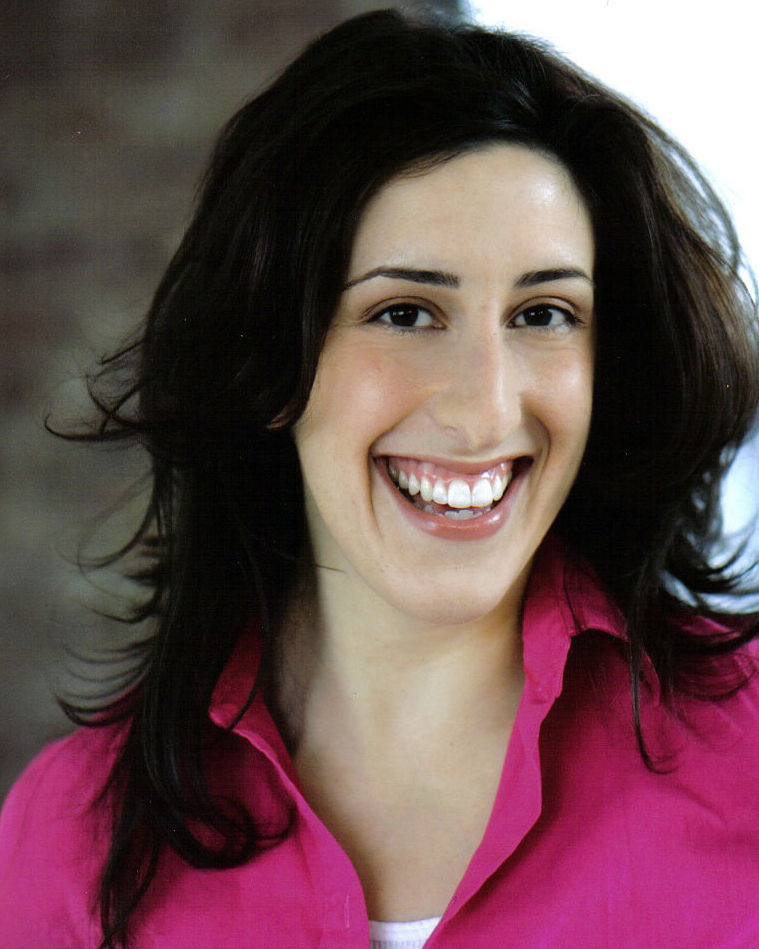 Cecilia Landers stems from a musical theatre background and is thrilled to be a part of the dance department at AMDA. After graduating from AMDA, she toured the US with Artspower's "Laura Ingalls Wilder" and was part of Off-Broadway's "A Stoop on Orchard Street's" west coast tour. Other credits include Fiddler on the Roof (Tzeitel), Godspell (Gilmer), and See How They Run (Penelope). After returning and settling back in New York, Cecilia was part of Overground Contemporary Dance company for seven years where she performed in many festivals and venues in and around NYC including  Judson's Memorial Church, BAM, and the Merce Cunningham.