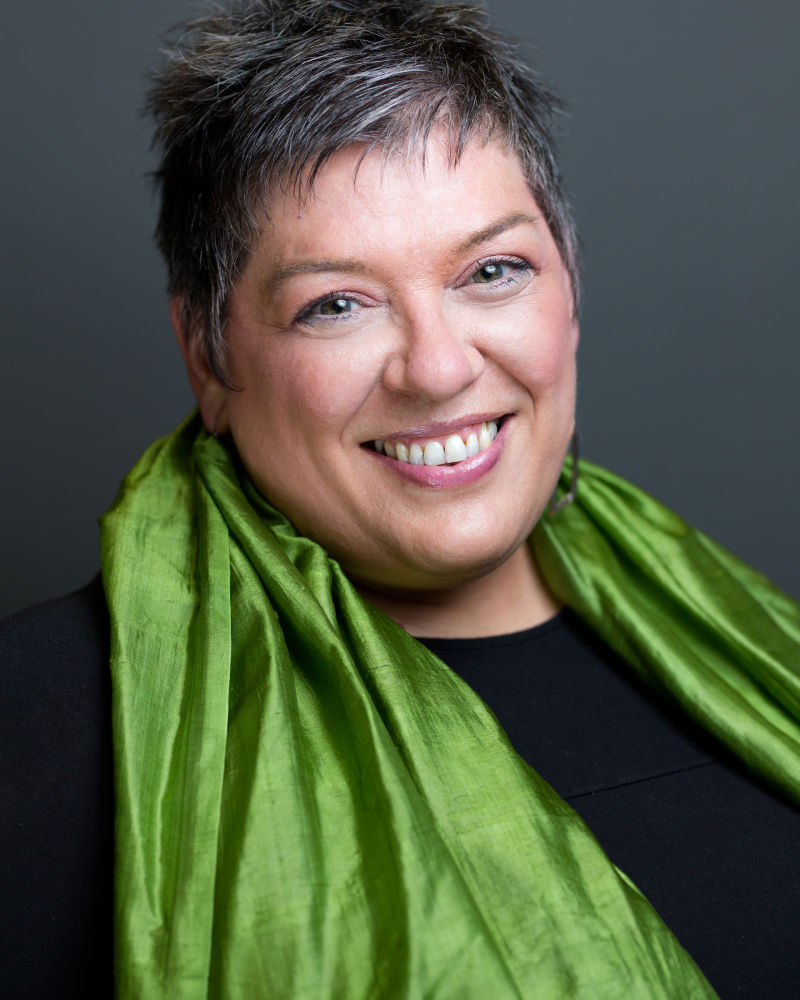 A native Texan who balances her two passions, teaching voice and performing, in New York City. In addition to AMDA, she has a private studio, teaching both in Manhattan and on Staten Island. Holli travels around the country teaching musical theatre classes and fine arts workshops, recently giving workshops in the Catskills in Upstate New York and in Houston. As a performer, Holli had the pleasure of premiering three new operas in New York City, two of which were written for her. Other roles include Violetta in La Traviata, Laetitia in The Old Maid and the Thief and Ida Strauss (the one who stays with her husband) in Titanic. Holli was an executive producer with Opening Doors Theatre Company for two seasons. She served as producer for their critically acclaimed Closing Notice Series for productions of It's a Bird, It's a Plane, It's Superman! and Flora, the Red Menace.