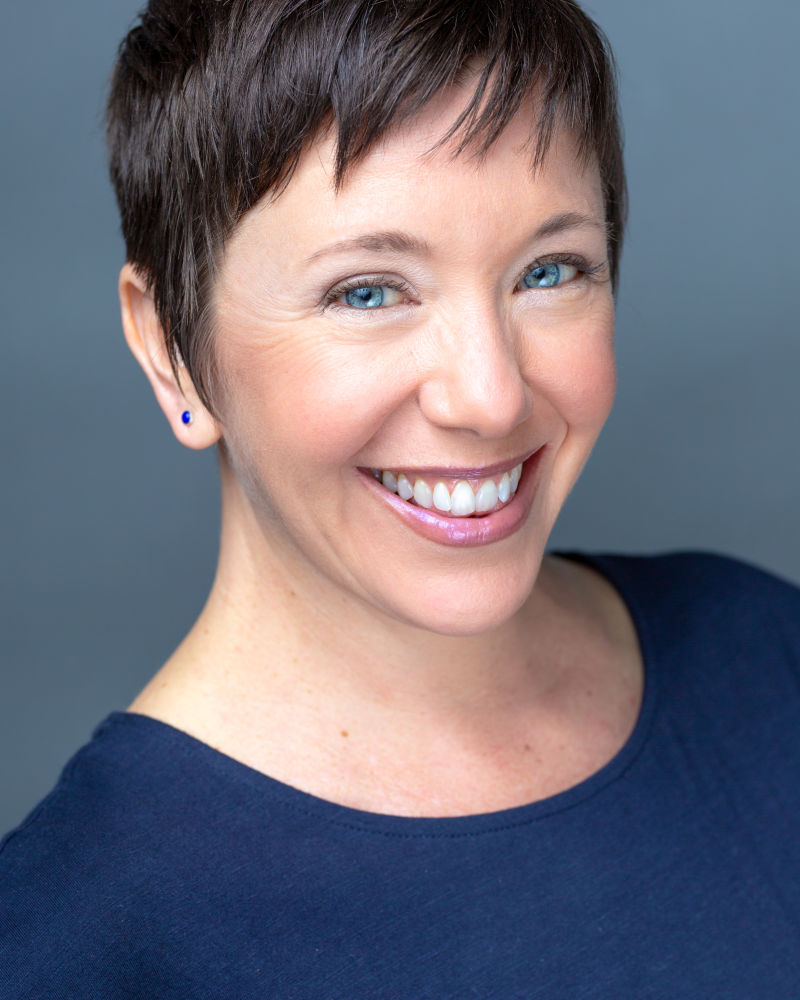 Judi Lewis Ockler  is a professional stunt performer, clown, fight director, and teaching artist.  Stunt credits include TV shows House of Cards, Gotham, 30 Rock and the feature films Across the Universe, Wolf of Wall Street, and Enchanted.   She is a founding member of Kendall Cornell's Clowns Ex Machina and has performed commissioned pieces with them for Cirque du Soliel.    She created and performs a one woman family show, Rock n' Roll Mother Goose! which premiered at the New York Clown Festival and continues to tour the US.   She is the resident fight director for NYC based Queen's Company, an all-female classic theater company.  Her passion as a teacher is to facilitate an environment where students' individual spark of creativity can be discovered anew,  and to bolster the courage within them to share that spark, uninhibited, with the world.