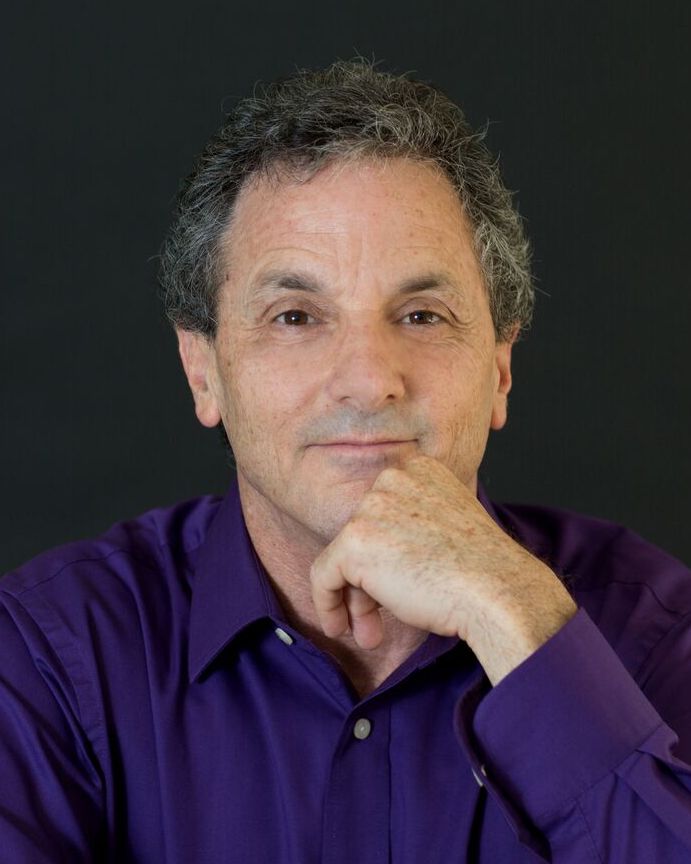 As a pianist, Jeff conducted for Chita Rivera, Andy Gibb and Mongo Santamaria (among others). His commercial work has earned multiple awards, including Clios and the Cannes Festival Gold Lion.

As a Music Director, Jeff specializes in new works, most recently, A Letter to Harvey Milk.

Member of The Dramatists Guild and BMI. www.lodinandsquier.com