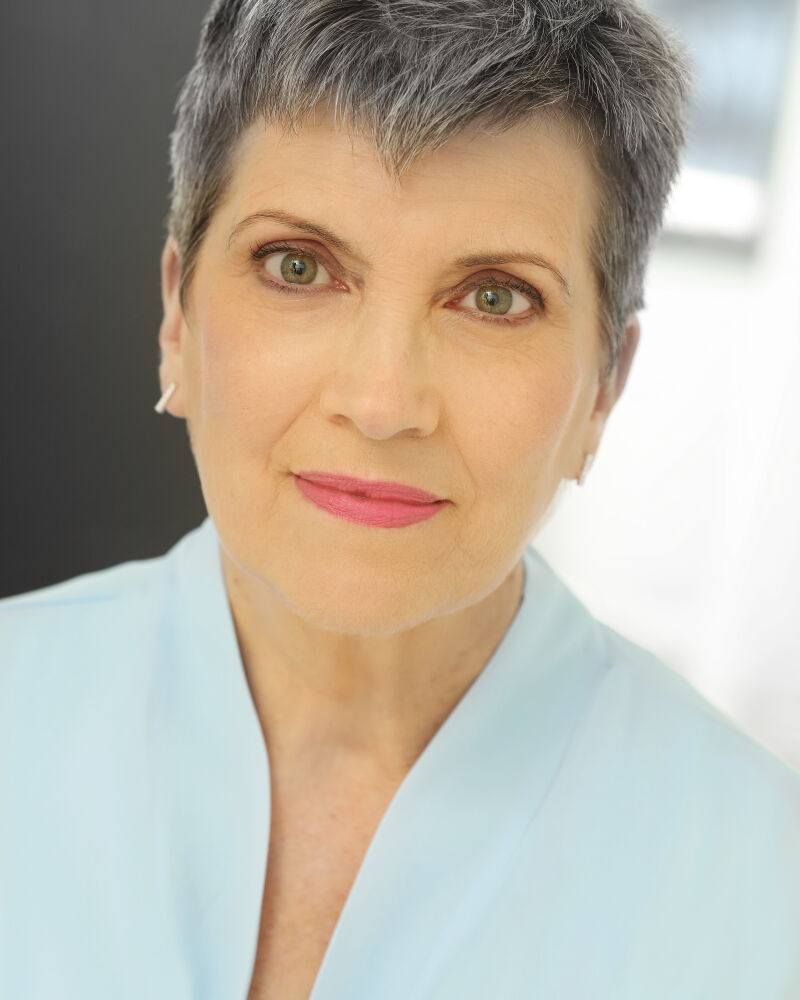 Theresa appeared on Broadway in The Heidi Chronicles and I'm Not Rappaport, and in productions Off-Broadway, at Lincoln Center, on television with PBS American Playhouse and at many regional theaters nation-wide.  She is currently on the voice and speech faculty NYU Tisch School of the Arts New Studio on Broadway and at HB Studio. In private practice, Theresa works with actors, broadcasters, news anchors, activists and corporate clients. Coaching credits include productions at The Signature Theatre, The Abingdon Theatre, The Sheen Center, NYU's New Studio on Broadway, New Light Theatre Project and Boomerang Theatre Company. A proud member of AEA, SAG-AFTRA and VASTA, Theresa holds an MFA in Acting from the Yale School of Drama and is a certified Associate Teacher of Fitzmaurice Voicework®