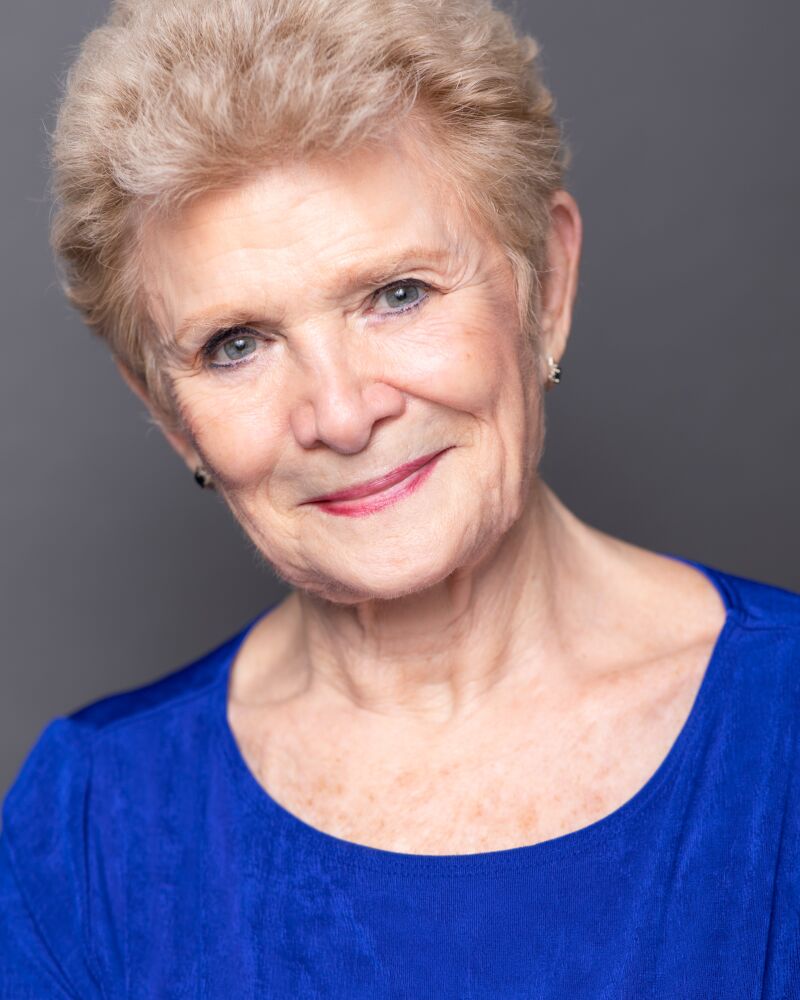 Teri is a musical theatre teacher, actor, and director. She spent her formative years in NYC, performing in Jacques Brel, Company, A Little Night Music and Baker's Wife.

Teri has played a major role with Sondheim's work, performing in and/or directing many productions of his shows. She appeared in Side by Side by Sondheim several times (once with Peggy Lee), Sally in three different productions of Follies, Mamma Rose in Gypsy, Yvonne in Sunday in the Park with George, and the revue Moving On at the Laguna Playhouse.

Teri directed Side by Side, in which she starred with Peggy Lee, and also directed a production of Follies while playing Sally.

TV: Frasier, Dharma and Greg, Wings, Murder She Wrote, One Day at a Time, Married with Children and The Bold and the Beautiful.

In California, she taught at UC Irvine, SFS, Idyllwild Performing Arts High School, OCSHA and California Conservatory of the Arts.