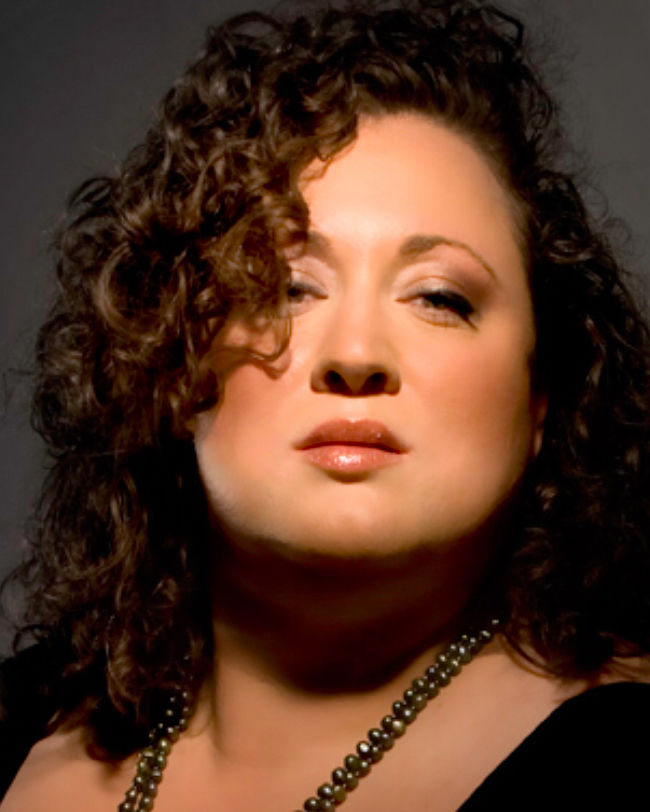 Dorothy has taught and performed in opera, operetta, musical theatre and recital throughout the US, Europe and South America.

As a performer, Dorothy has earned critical acclaim for leading roles in Verdi's Aida, Trovatore, Otello and Un Ballo in Maschera, as well as performing the soprano solo in her Requiem numerous times in the US and Europe, and on commercial recordings with the Bulgarian National Radio Orchestra and the Vratsa Philharmonic.

She has also performed leading roles in La Boheme, Carmen, Norma, The Dialogues of the Carmelites, The Rape of Lucretia, The Merry Widow, Die Fledermaus, The Marriage of Figaro, The Magic Flute and Hansel & Gretel. Her musical theatre roles have included the Mother Abbess in The Sound of Music, Nettie Fowler in Carousel, Queen Aggravain in Once Upon a Mattress, Domina in A Funny Thing, Katisha in The Mikado and Ruth in The Pirates of Penzance.