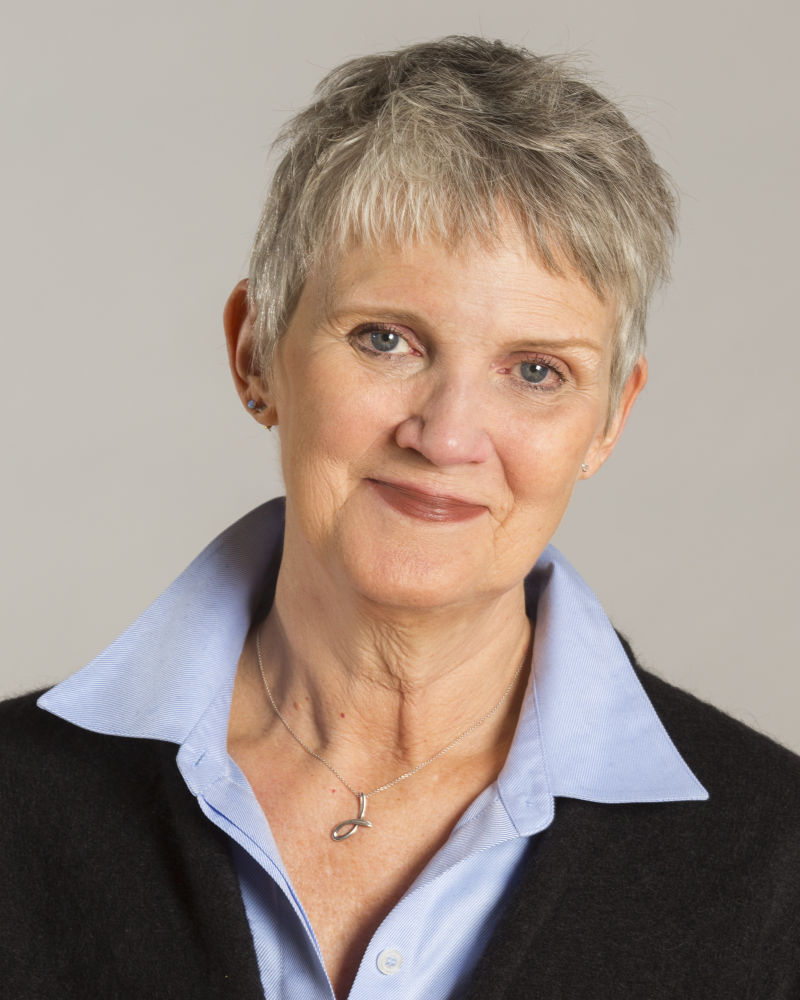 Judith Searcy has worked as a writer, director, improviser and actor in New York City for over twenty-five years. Her directing credits include several short films as well as scores of live Comedy shows in New York City. She has also worked nationwide as a creative director, on-camera and stage director, writer and speaker coach for product launches, videos and "up-fronts" for companies such as American Express, Reebok and ESPN. She has been a Lead Teacher and Department Head at The New York Conservatory for Dramatic Arts in their School of Film and TV for over 30 years. Judith has a BA in Speech and an MFA in Acting and Directing from the University of NC at Greensboro, studied at the University of London and did additional graduate work at Columbia University and NYU.