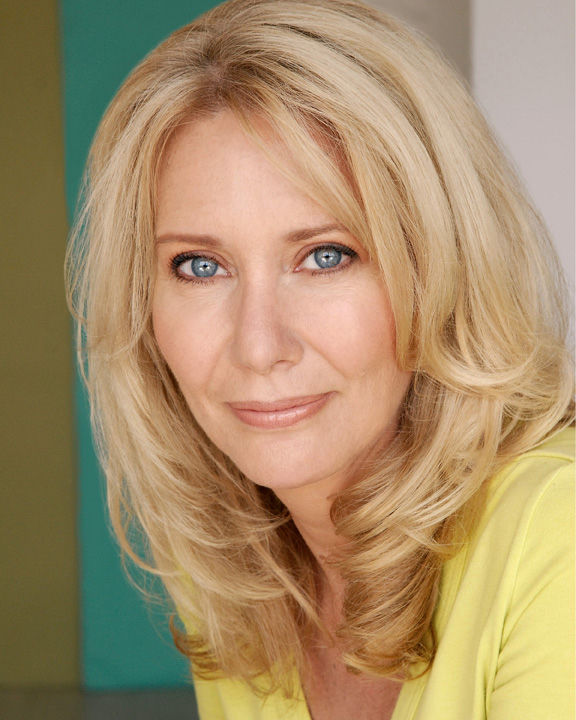 Faith Rumer (professionally known as Susan Rumor) is a dialect coach, professional singer and actor. As a dialect coach, she has worked with Academy Award-winning actors, Grammy-winning singers and NBC Network commentators. As a professional actor, Faith had a supporting role in the film, Bugsy, and co-starred in movies for HBO and SHOWTIME. Her television appearances include: Beverly Hills 90210 and Full House. She also had roles in feature films, The Heart of Christmas and Bakers Man. Faith appeared in Chicago's production, A Midsummers Night Dreamand Jesus Christ Superstar.