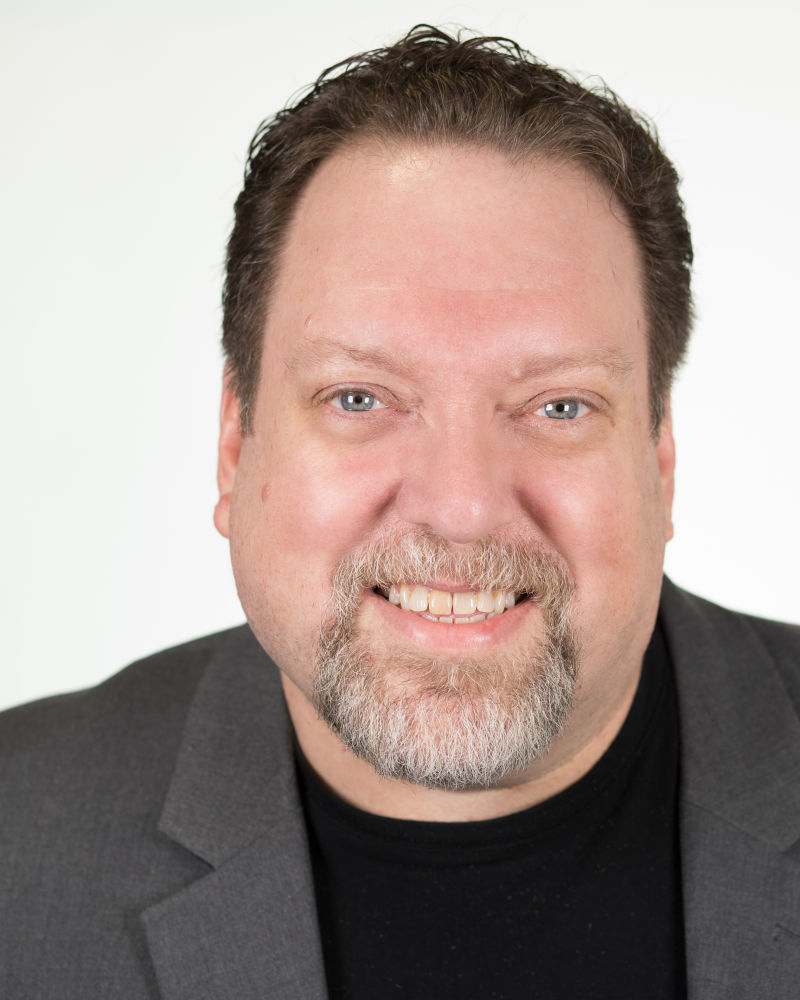 Kevin Mathie is a composer, music director and pianist who specializes in orchestral and hybrid orchestral music. Kevin composes for musical theatre and incidental music for plays, produced in regional theaters around the country. His compositions have been featured on the television networks: SHOWTIME, TNT, CBS, FOX and on radio and live theater. During his career, Kevin has led several musical productions and received numerous awards for his work, including Best Behind-the-Scenes Musical Theater and Best Musical Score. Kevin is a member of The American Society of Composers, Authors and Publishers, the Dramatists Guild of America and the Society of Composers and Lyricists.