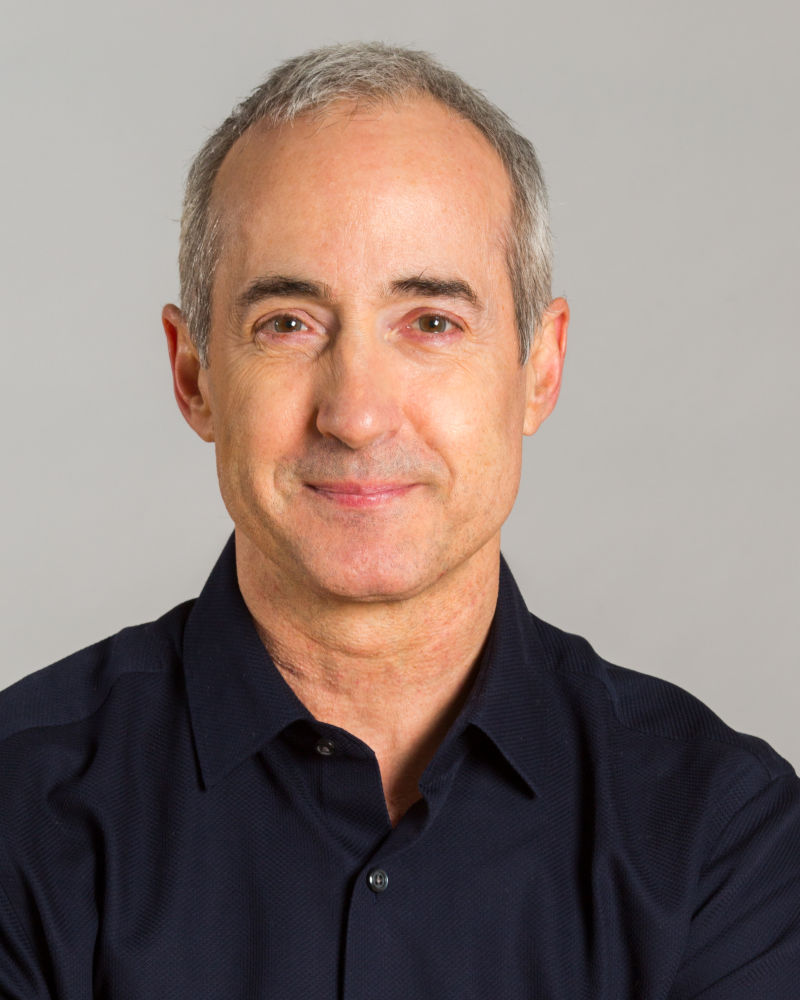 JOE URLA'S films include: SENDER, dir. by Anthony Arkin, HANDS OF STONE, CHE, dir. by Steven Soderbergh, ACTING FOR THE CAMERA (Sundance Festival), FOUR SINGLE FATHERS, DISCLOSURE, DEEP IMPACT, and STRANGE DAYS. His T.V. credits include series regular roles on DELTA and H.E.L.P., recurring roles on SEINFELD, THE WIRE, and HOMELAND, as well as guest spots on BLACKLIST, THE GOOD WIFE, THE AMERICANS, and all the LAW AND ORDER's. His theatre credits include Robert in BOEING-BOEING (Old Globe), Dr. Stockman in ENEMY OF THE PEOPLE (Shakespeare Theatre of Washington, Helen Hayes Award nomination), Petruchio in Mark Lamos' acclaimed all-male production of TAMING OF THE SHREW (Yale Rep), and 11 seasons at the National Playwrights Conference. He is the recipient of a Theatre World Award and a graduate of the Yale School of Drama. He has taught acting at the National Theatre Institute multiple times.