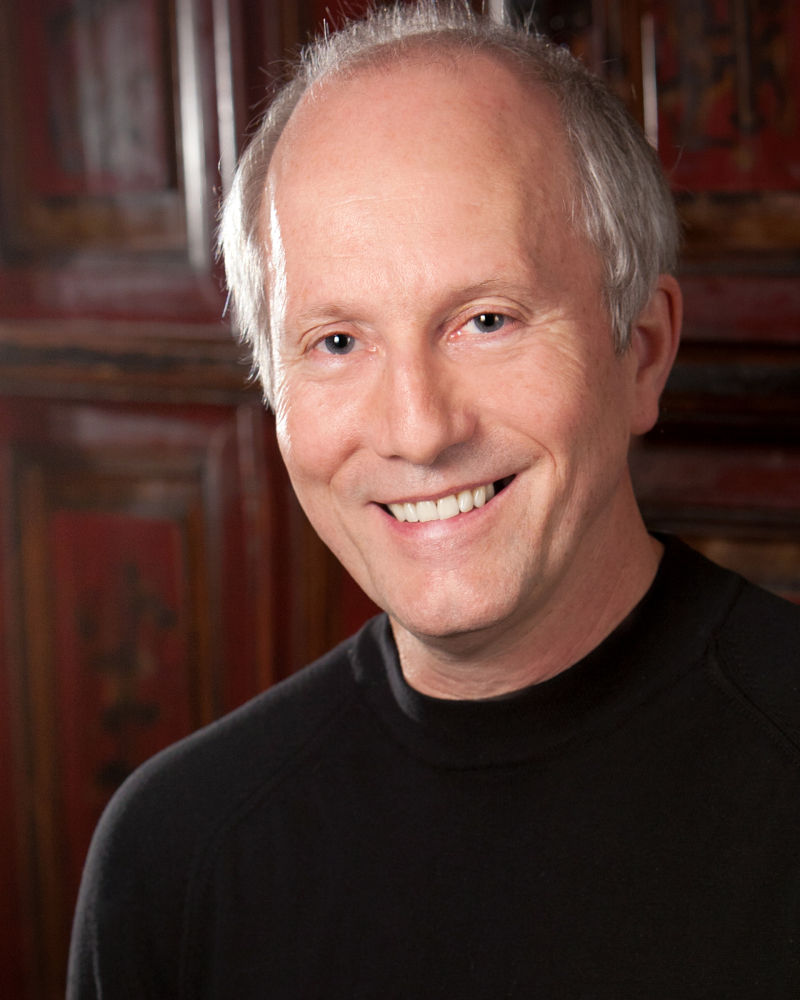 Roderick Menzies is an actor, director, producer, educator and coach. He serves as co–artistic director of the award-winning Ensemble Studio Theatre in Los Angeles where he directs, performs and produces new American plays. He is a founding member of Canada's National Voice Intensive where he taught voice and Shakespeare text. A veteran of the Stratford Shakespeare Festival, he has played Mercutio in Romeo and Juliet, Hortensio in Taming of the Shrew, Lysander in A Midsummer Night's Dream and the title role in King Henry. Roderick has performed leading roles in Los Angeles theatres including: A Noise Within, Odyssey, Pico Playhouse, Getty Villa, Open Fist and Chalk Repertory.