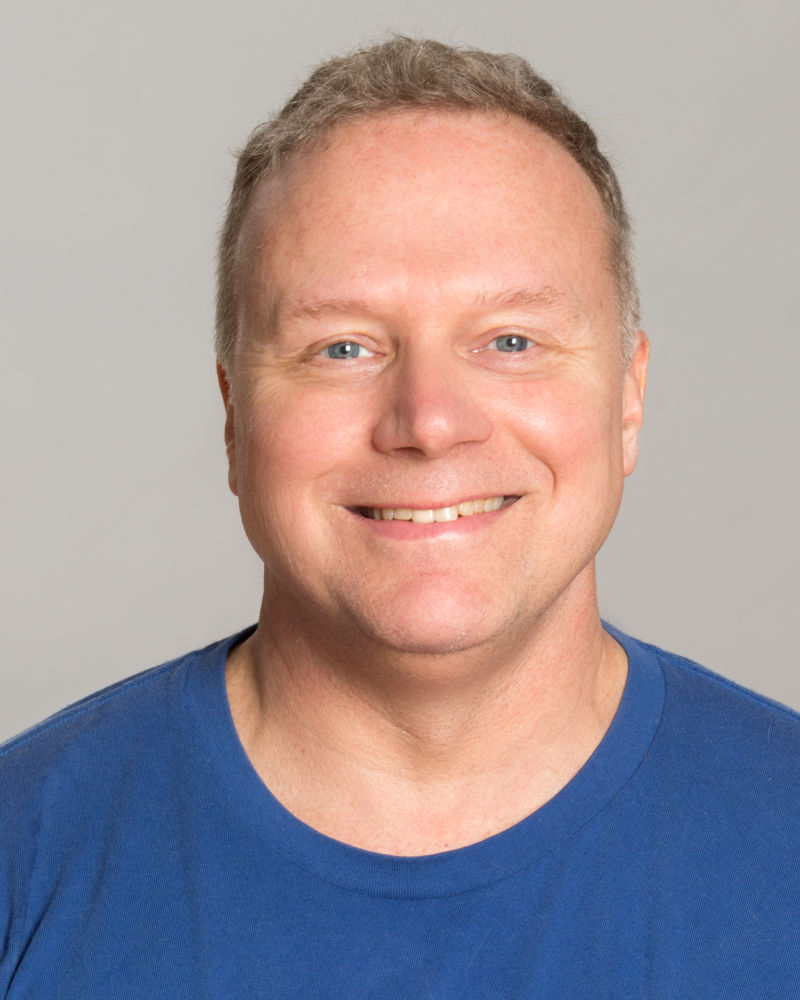 Mark Finley is a director, teacher, playwright and actor. His work as a director has been seen Off Broadway, Off Off Broadway, regionally and internationally. He was a guest director for the Hunter Playwrights MFA program under Tina Howe. He is a producer and talent coordinator of the annual NY Innovative Theater Awards. He is a co-founder and the artistic director of award-winning off off Broadway company - THE OTHER SIDE OF SILENCE. His play THE MERMAID is available from United Stages. BFA University of North Carolina School of the Arts.