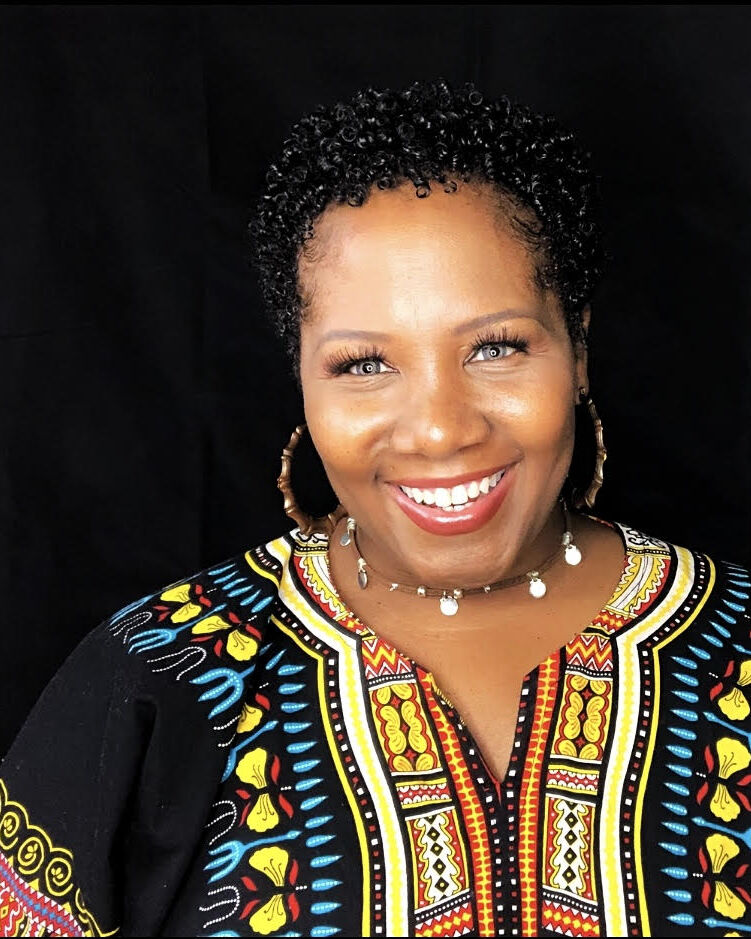 Donyelle, a dancer, choreographer, director, teacher and singer, is currently one of only two females to have competed on both So You Think You Can Dance and MTV's Americas Best Dance Crew. In addition to being a member of the core faculty at AMDA, Donyelle has taught at Millennium Dance Complex, Debbie Reynolds' Dance Studio, The Edge Performing Arts Center, Debbie Allen Dance Academy, Loyola Marymount University, and at various dance conventions nationally and internationally. She has also been featured in several music videos, movies and award shows. In addition to roles in movies Be Cooland Beauty Shop, Donyelle has worked with Janet Jackson, Missy Elliot, Shanice Wilson, The Game, and the Black Eyed Peas.