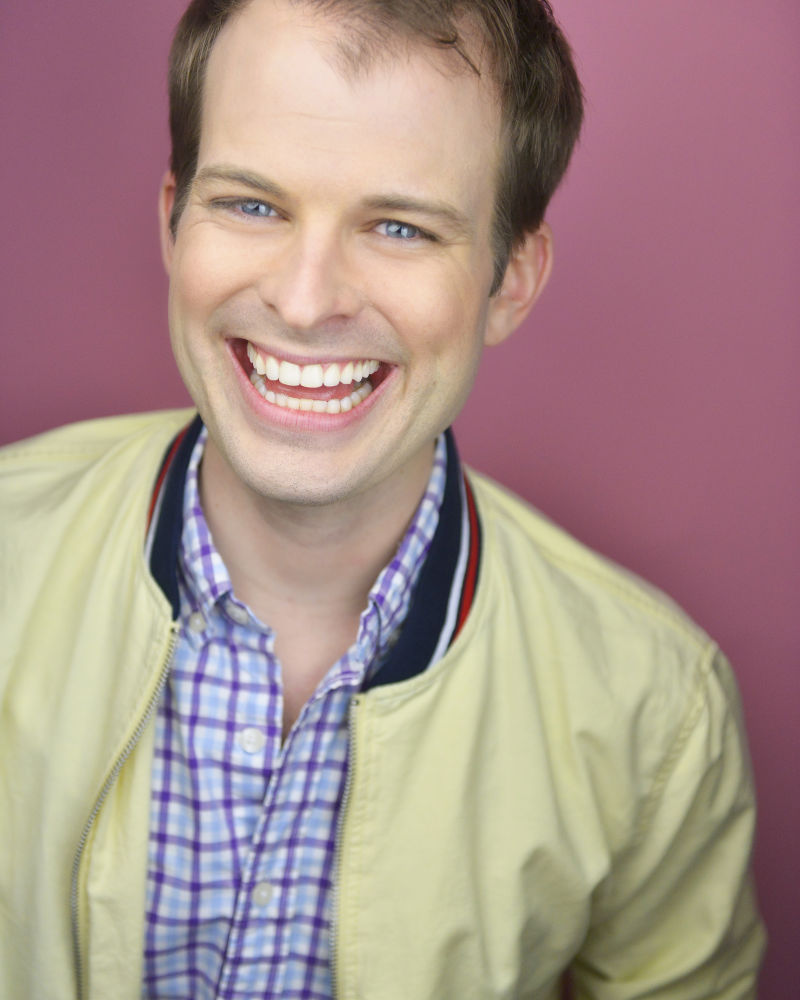 As an actor he has performed professionally in many regional and touring houses around the country. He performed in the national tour of Broadway Christmas Wonderland and The Berenstain Bears Live!, as well as the off-Broadway production of Pinkalicious: The Musical. Regionally, he has performed at Gretna Theatre, Westchester Broadway Theatre, Weathervane Theater, La Comedia Dinner Theatre, St. Bart's Players, Duke's Eye Productions, and Plaza Theatrical Productions. He has been a SAG-AFTRA member since 2011, with experience in over sixty TV and film projects as featured background, photo double, and stand-in.