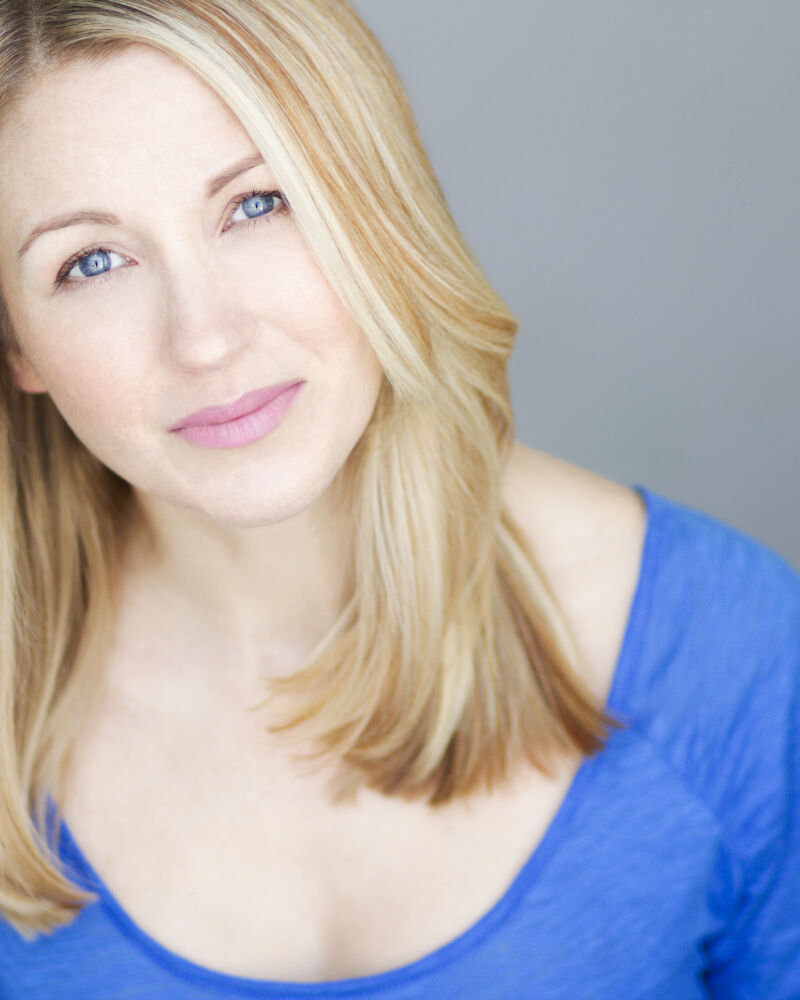 Sara was most recently seen playing Jellylorum in the Broadway revival of CATS. Other Broadway credits include: Christine Daaé in The Phantom of the Opera, Smitty in How to Succeed In Business Without Really Trying, Petra in A Little Night Music and Finian's Rainbow. Off Broadway: Sara starred as Louisa in the The Fantasticks and can be heard on the original revival cast recording. National Tours: Wicked (Glinda/Nessarose cover), The Phantom of the Opera (Christine Daaé). Most recently, Sara produced and starred in her own adaptation of Calamity Jane at Feinstein's/ 54 Below, making its New York City debut! Sara can be heard on Michael Jackson's HIStory album, Harry Connick Jr.'s When my Heart Finds Christmas and the Finian's Rainbow Revival Cast Recording. She attended Carnegie Mellon University's prestigious Drama program. Sara currently lives in NYC with her five-year-old daughter, Annie.