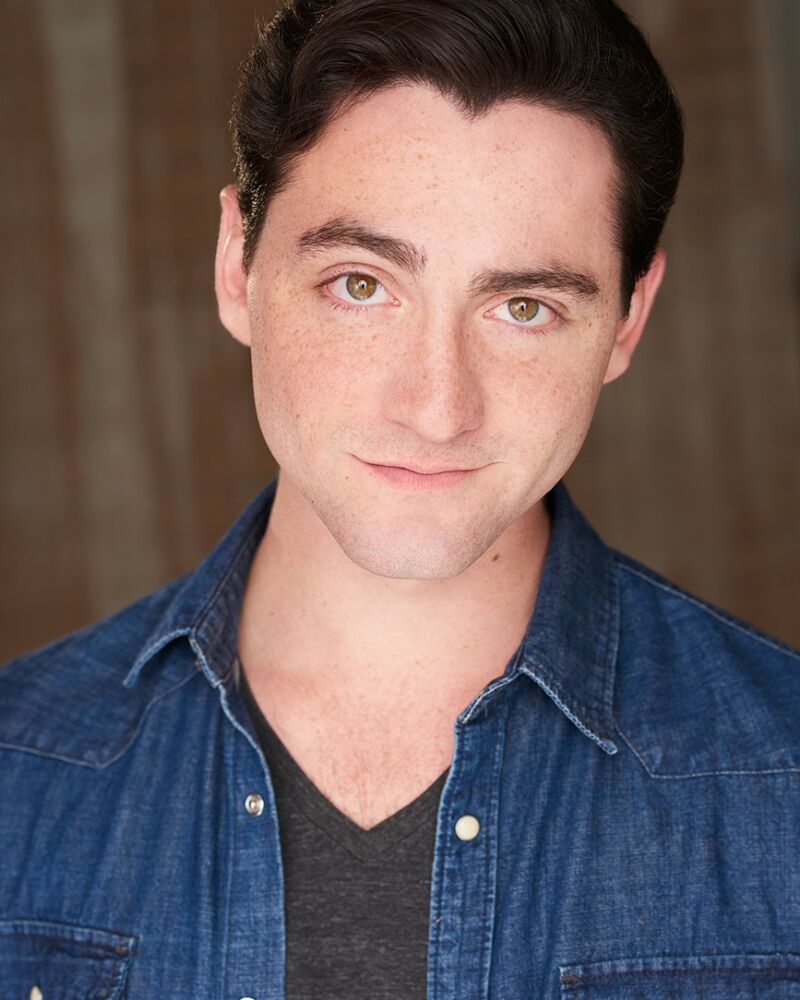 Robert Tendy, Jr. is a New York City based actor, voiceover artist, singer, and educator. He received his MFA from University of California - Irvine, where he worked with speech master Phil Thompson and head of Fitzmaurice certification, Cynthia Bassham. A New York native, he received his BA in Acting/Directing at Binghamton University, and has worked in theaters around both the city and the country, including the Pittsburgh Public Theater, Shakespeare Orange County, and others. His specializes in complex language, and connecting voice and speech technique to genuine acting. He is a proud member of the Actor's Equity Association.