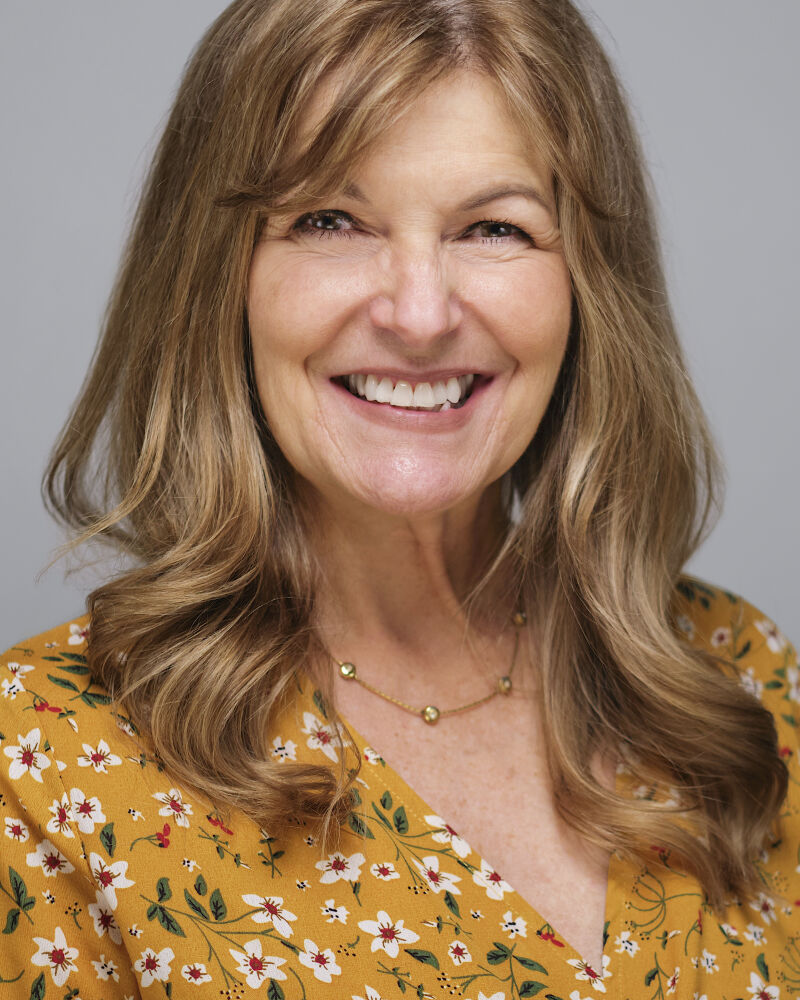 Jan Roper is a composer and music director. After many years as a singer/performer, she launched her theater career with the full-scale production of her own original rock opera, Jerusalem A.D. Her original musical, City of Light, was chosen for the ASCAP Foundation Musical Theatre Workshop led by Stephen Schwartz and the New York City Festival where it won Best Score. City of Light has also been featured at Feinstein's/54 Below. Jan also composed and directed a one-woman show on the Broadway career of Lane Bradbury (the original Dainty Rose in Gypsy), with performances in Los Angeles and New York City.