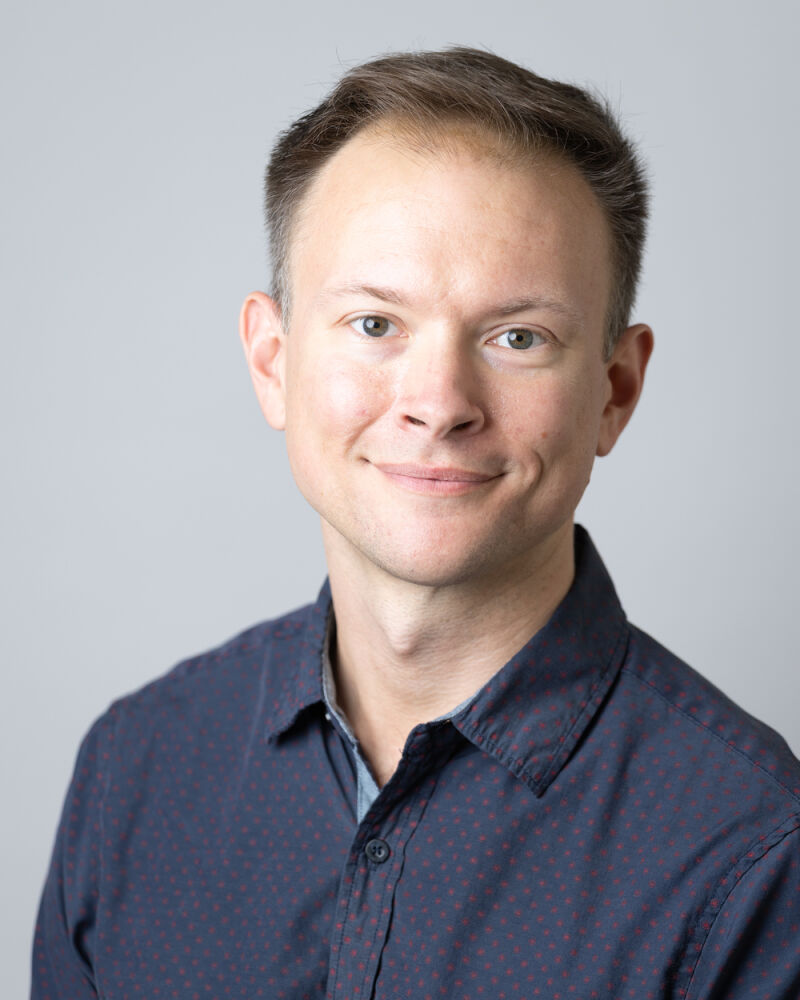 Robbie Cowan is a award-winning music director, writer, and educator. As a conductor and pianist, he has performed in 49 out of 50 states (Hawaii remains elusive) with several national tours, including Bullets Over Broadway directed by Susan Stroman, Roundabout's revival of Anything Goes, Shrek, Elf, and more. His dozens of regional credits have earned him awards including New England's Moss Hart award, IRNE noms, and Best Music Director wins in three different state theater awards. He supervises the hit Off-Broadway smash The Imbible.

As an educator and coach, Robbie's advanced study of vocal performance and pedagogy (M.M., SF Conservatory of Music), along with extensive experience as an audition pianist gives him a unique insight into the actionable tools a singer can employ to win jobs and elevate their performance. More at www.robbiecowan.com