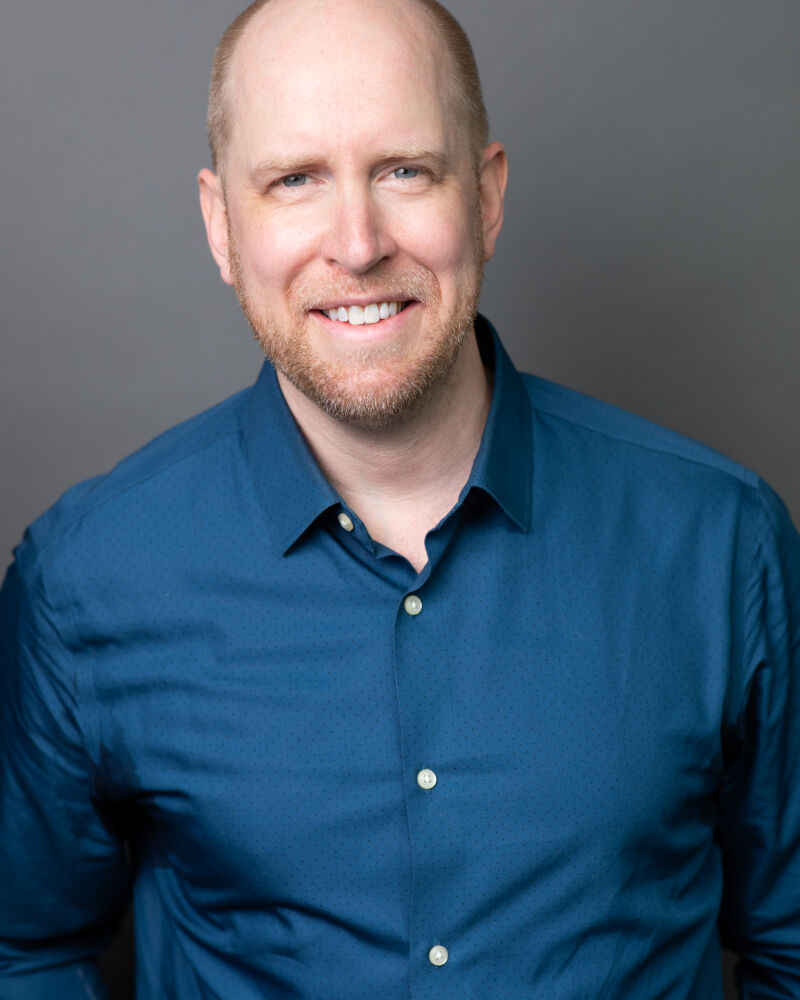 Dave Hanson is an internationally produced and published playwright, actor, comedian, improvisor and television writer. Dave is known for his full length comedy Waiting For Waiting For Godot, his writing on the hit show Chelsea Lately (E!) and his recurring performances on the award winning Inside Amy Schumer (Comedy Central).

When not writing or acting, Dave is an educator, teacher and lecturer for acting, improvisation and writing at various schools around the country. Dave's favorite moments as a teacher are talking shop with students, offering practical career advice and watching actors grow in confidence and craft in his classes.