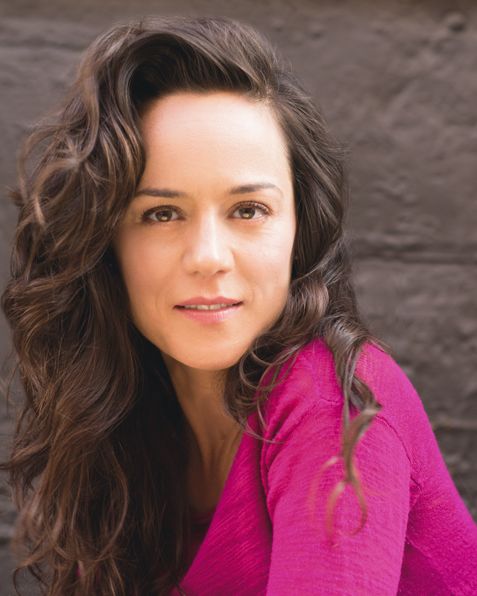 NYC choreography highlights: Goblin Market (59E59/Edinburgh), Feather Gatherers (New Ohio), The Hills Are Alive! (NYMF), Someone To Belong To (NYC Fringe-Excellence Award for Choreography) and a workshop of Pal Joey at HB Studio. Canadian highlights include Something Wonderful at the Charlottetown Festival, The Adventures of Joseph Andrews and the Canadian premiere of Hello Again both at the Tarragon Theatre. Upcoming, Allison will be choreographing Holiday Inn at the Shaw Festival.