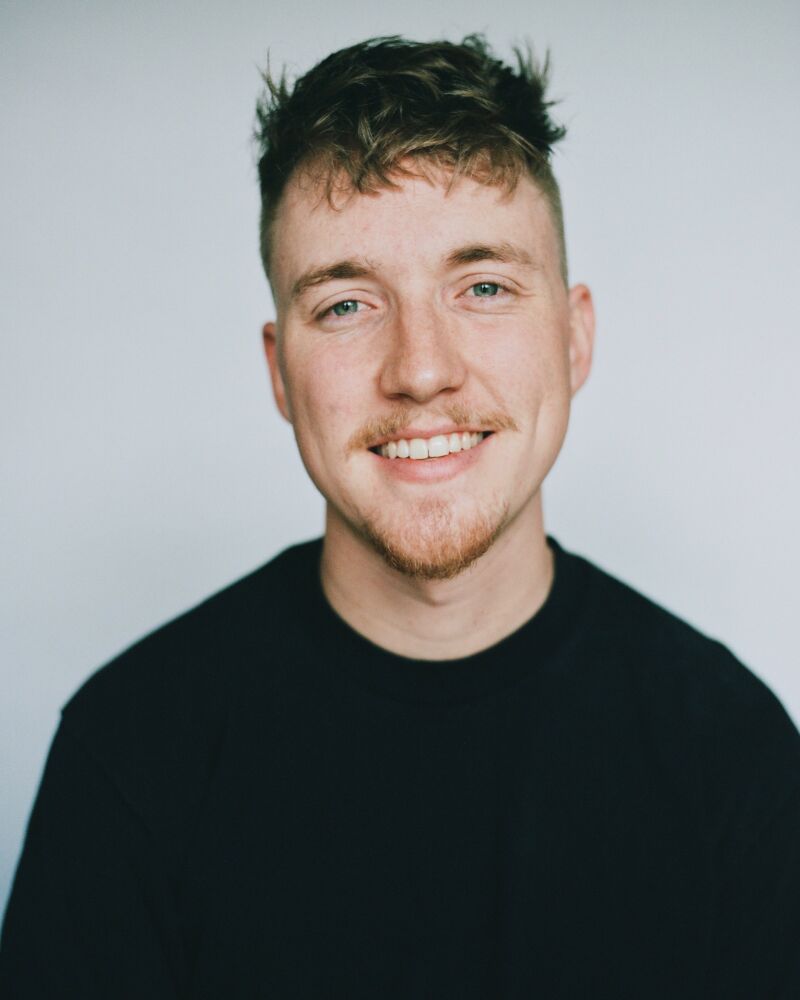 Darrin Bush is an accomplished director, actor and cinematographer. While working as an actor, Darrin picked up a camera and realized his passion for storytelling could be fulfilled in front of and behind the camera. Darrin has worked on music videos, short films, commercials and promotional materials and has been solicited by the artists and companies such as Vogue, Benefit Cosmetics, Skin46, Ansel Elgort, Demi Lovato, Hyolyn, Noah Cyrus, Clean Bandit and Belly. His work has taken him around the world to Switzerland, Hawaii and all over the continental United States. Having honed his craft of acting and cinematography, Darrin has stepped into his true passion: directing. Darrin has directed a number of music videos and short films and is continuing to push his limits and challenge himself with work he is passionate about.