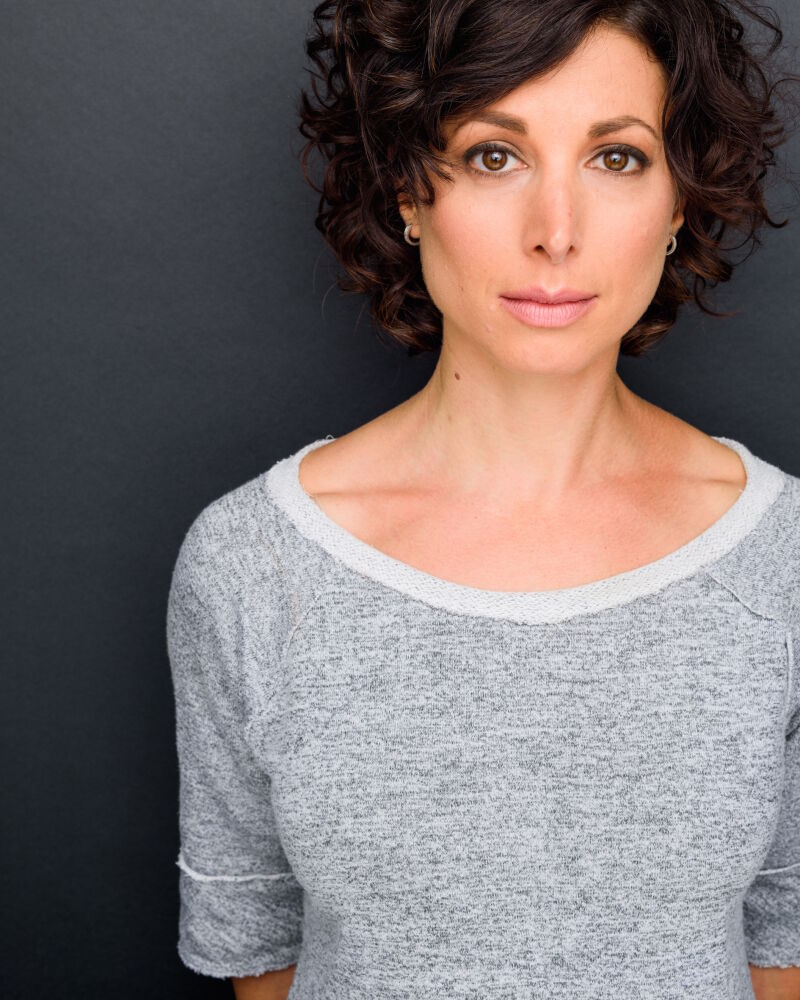 Melissa Center is an award-winning actress, filmmaker, and coach. As an actress she has recurred on Grey's Anatomy, appeared on Masters of Sex, True Detective & Grimm. Her favorite stage experiences include originating a stage-adaptation of Lois Lowry's The Giver and touring A Chorus Line as Maggie. Her award-winning feature film All I Want, which she co-wrote, produced, and also stars in, is now streaming on Amazon Prime. Her short film, R.V, which she wrote, co-directed, produced and stars in has traveled the country winning accolades including Best Actress, Voice for Change Award, Creative Activism Award & more. She is a passionate coach for both artists & working professionals and is excited to share her broad knowledge and passion with the students at AMDA.