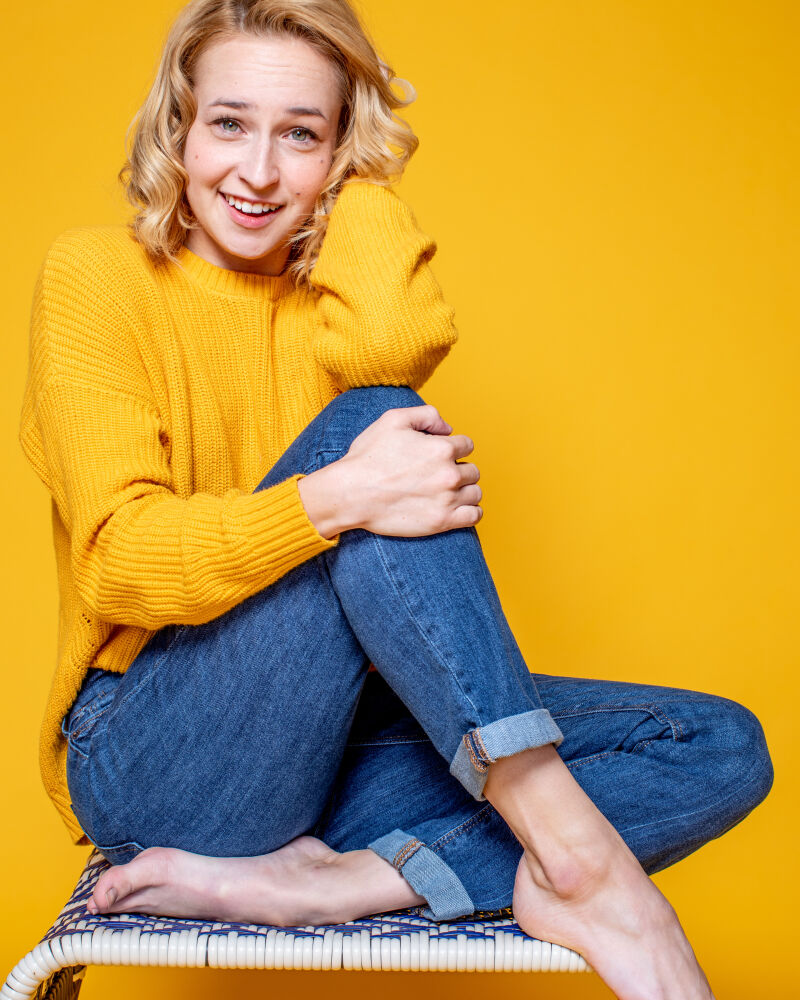 Originally from Chicago, Kate Coleman's ballet training got underway at the age of two and a half with a small studio in Naperville, Illinois after she broke her femur in a tunnel slide accident. The doctors recommended dance as therapy to walk again, and as they say "the rest is history." At the age of nine, Kate's formal training took her to The Ruth Page Center for the Arts in Chicago, Illinois followed by Forum Jazz Dance Theater (FJDT) in 2009 under the direction of Eddy Ocampo and Ballet Master Brent Caburnay. While with FJDT, Kate performed in Austria, Italy and Germany as part of Young Tansommer dance festival, was a member of Regional Dance America and danced as a soloist in a showcase at the international convention in Montreal, Canada.

She went on to graduate with a BFA in Dance Theater from the American Musical and Dramatic Academy Los Angeles in June of 2016. While there, she created, directed and choreographed two student productions, including a site-specific work based on the poems of Shel Silverstein, and directed, edited and choreographed a student film after discovering her love for dance on film.  Kate is currently directing, choreographing and dancing in an original web series entitled Tales of the Universe.

Kate danced in the Avignon, France L'Off Festival and opened the Casablanca Theatre Festival as the writer and feminist Anais Nin in Anais: A Dance Opera. As part of Mixed Emotion Theatrix, she also is part of the show So Now You Know. She has traveled to Argentina and New Zealand with the Los Angeles Contemporary Dance Company.