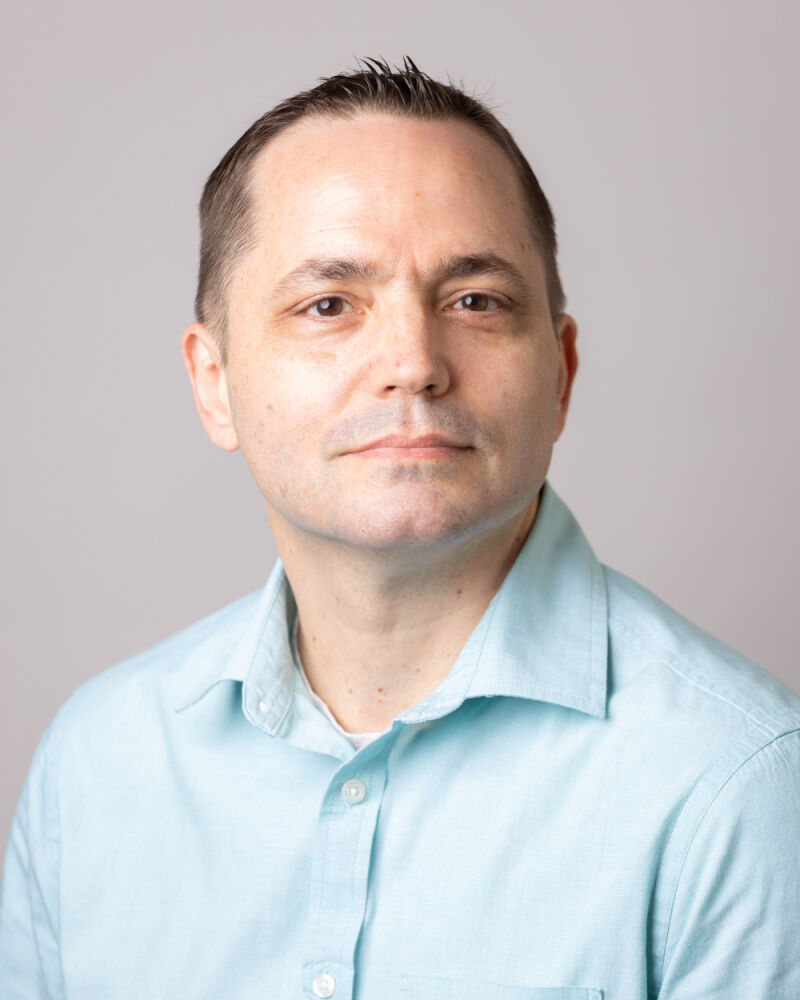 Bill Stanley has worked for the Rockettes since 2008 as rehearsal accompanist, orchestra member, and Assistant Conductor for the Radio City Christmas Spectacular. He was the conductor/pianist of the 2001 national tour of Smokey Joe's Café starring Gladys Knight, and has played in a dozen Broadway pits: King Kong, It Shoulda Been You, Allegiance, Sister Act, Ghost, Newsies, Jesus Christ Superstar, The Little Mermaid, Xanadu, The Lion King, Seussical, and Annie Get Your Gun. Off-Broadway, he has worked on Altar Boys, Avenue Q, Bingo the musical, and others. Regionally, he has been music director and conductor of numerous productions at the Sacramento Music Circus, Theatre Under the Stars (Houston), North Shore (Boston), and the Westchester Broadway Theatre.