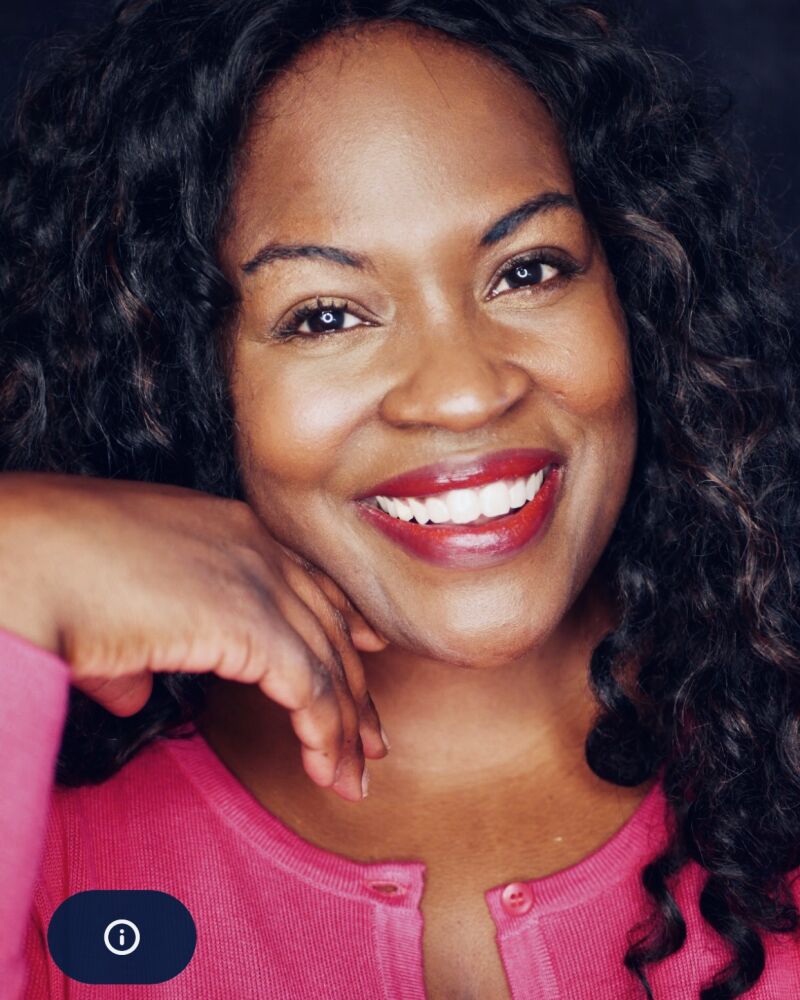 Brandi Massey's vocal prowess helped nab Broadway leading lady roles such as Celie and Nettie in Oprah Winfrey's The Color Purple, Elphaba in Wicked, The Radio in Caroline or Change, the first African American Lucy in Jekyll and Hyde, and Nala in London's West End production of The Lion King.

She spent time in Los Angeles, where she had the chance to be on the hit television shows, "Grey's Anatomy" and "Medium," the movie "Honey 2", and was also part of the movie musical, "Black Nativity."